Officials of the Ebonyi
State government have pleaded with President Goodluck Jonathan to intervene over the withholding of the state’s local government funds by the Federal Ministry of Finance on the directives of the Economic and Financial Crimes Commission (EFCC).
The officials, led by the Attorney-General of the state, Mr. Ben Igwenyi, who addressed newsmen in Abuja recently, said the development had brought untold hardship to the people of the state.
Igwenyi said that the reasons adduced by the EFCC for withholding the state’s local government allocation were baseless.
“The EFCC said they are withholding the allocation so that it will not be used to prosecute the forthcoming elections and that we are running the LGAs through caretaker committee chairmen.
“The Presidency should wade in and call to order the EFFC, ICPC, the top brass of Ebonyi politicians in Abuja to stop this power
play on the integrity of the people.
“We don’t want it to turn sour and unpalatable to all and sundry because the Local Government Employees demonstrated few days ago as a result of non-payment of salaries.
“The said salaries could not be paid because some top functionaries of government were using the EFCC to withhold the Local Government Allocation.
“This is simply a calamity and man’s inhumanity to man. The allocation has been withheld till date to frustrate the people and make them rebel against the state government, all in the name of politics and quest for power,’’ Igwenyi said.
According to Igwenyi, over five constitution-related cases have been instigated by the Abuja politicians and their few cronies in the state against the state government.
This, he said, was in addition to the suit aimed at stopping the procurement of N15 billion bond, which process had been completed.
“It should be noted that more than 10 months ago, the Ebonyi State House of Assembly had approved the procurement of the bond and the state government had completed all formalities.
“We have started making refunds to the investors,’’ he said.
Igwenyi noted that trouble started after the state officials decamped from the PDP to the Labour party.
“The PDP Ward Congresses which took place on November 1, 2014, turned out to be the genesis of political crises in Ebonyi State.
The state Attorney-General described the scenario that had played out in Ebonyi in the past four months as “anathema”, saying that the issue of appointment of caretaker committee was only used to witch-hunt the state and withhold its local government funds over the period.
Igwenyi, however, noted that Gov. Martin Elechi and his supporters had resolved to support President Goodluck Jonathan and vote for him as a tested and trusted leader notwithstanding their defection to Labour Party.
Dr Ifeanyi Ikeh, who doubles as the Supervising Commissioner for Information and Orientation as well as Commissioner for Commerce and Industry, was also present at the news briefing. 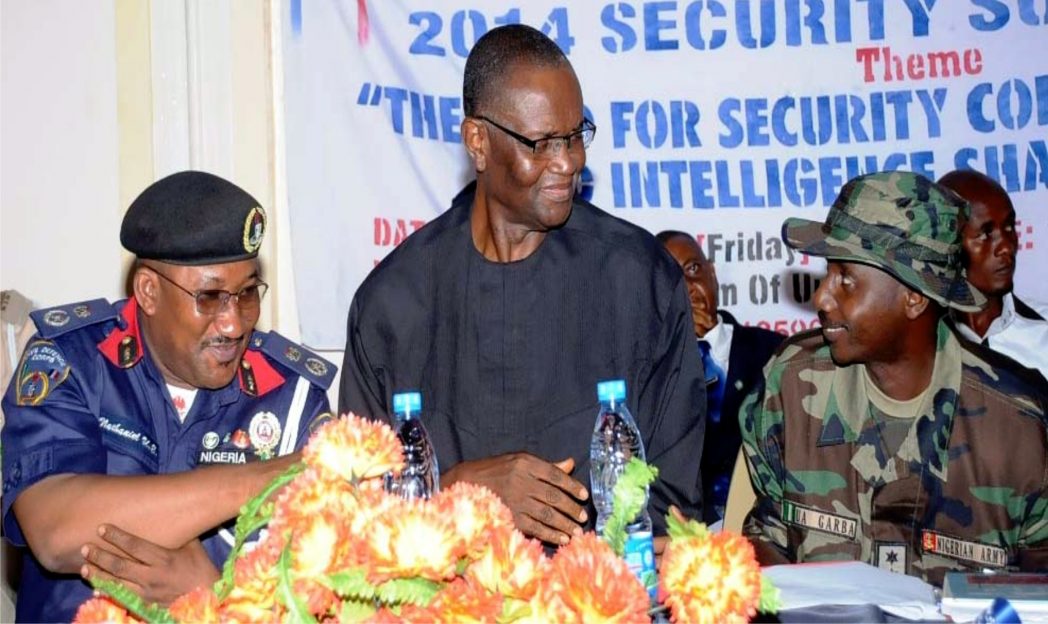