A renowned
educationist and former President of Ogbakor Ikwerre Cultural Organisation Worldwide, Prof. Otonti Nduka has identified love as a factor for longevity.
Prof Nduka stated this during the 80th birthday anniversary of his wife Mrs Pamela E. M. Nduka held on Saturday at No. 24 Woji Road, GRA Phase 2 Port Harcourt, their country home.
The emeritus professor of philosophy described his wife as a virtuous woman whose attributes are worthy of emulation, adding that Mrs Nduka was a unifying factor in the Otonti’s family as well the entire Eligbam and Rumueme Communities at large.
According to him, his wife surprised the family with the love she exhibited to them judging the fact that she was a foreign nation, adding that he was a mother to every member of the family.
I met my wife at a dancing hall in Aberdeen during a frashy winter season. I was attracted that night due to her blue eyes. Like the belief people had about marrying a foreign woman with the fear that when married into the family, such woman will abandon the family. But she is a different person”, he said.
Prof Nduka used the opportunity to advise couples to be patient and exhibit tolerance as to have successful relationship.
The Chairman of the occasion and former Minister of Science and Technology, Prof. Turner T. Isoun described the celebrant as a quintessential woman and prayed the Almighty God to grant her more years of fruitful life.
Speaking on behalf of the children, Mrs Oge Deji Sasegbon described their mother as a virtuous woman noting that her children were proud to have her as their mother.
Responding the celebrant, Mrs Pamela E.M. Nduka thanked  God for the life and lauded her family, for being there for her and prayed for continuous love in the family. 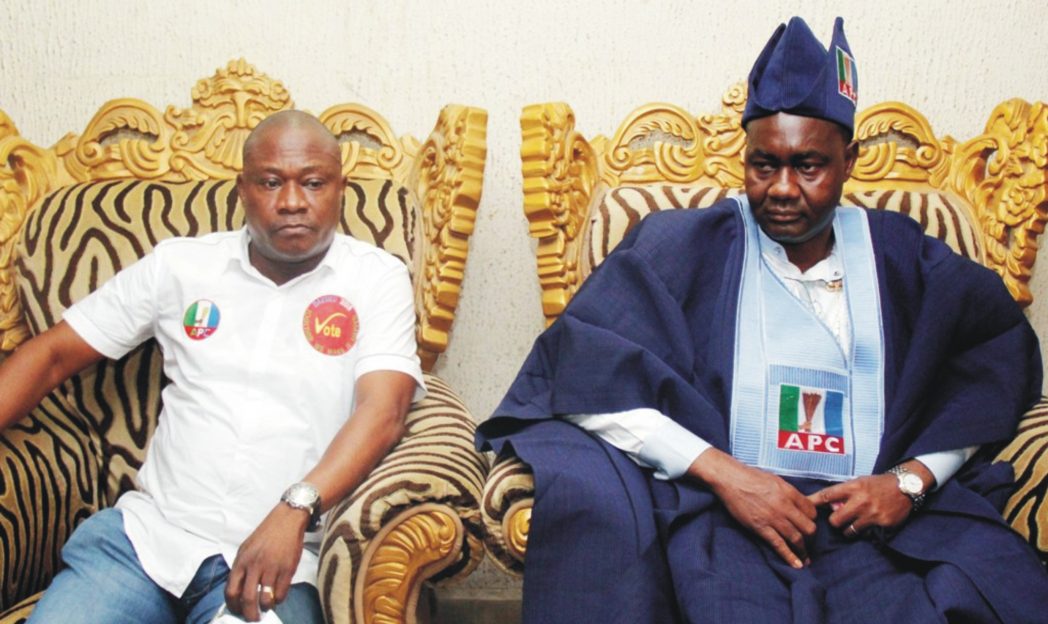