Christians across denominations in Rivers State, have restated their determination to unite and vote massively for the All Progressives Congress (APC) governorship candidate in the state, Dr Dakuku Peterside because he is God-fearing and an epitome of humility.
The Christians, who gathered at Obi Wali Convention Centre, Port Harcourt, for an unusual believers’ summit tagged “10,000 Believers, One Vision, to Enthrone Godly Leadership and One Candidate, Bro. Dakuku Peterside”, last Sunday, affirmed that Peterside represents light, which Rivers people need now more than ever before.
The gathering, which also brought together, ministers of God, resolved to continually work and pray for Peterside who is the governorship candidate of All Progressives Congress (APC).
The summit, which took off with prayers and thanksgiving, hosted two question and answer sessions moderated by Rev Christy Bature, Rev Alfred Oladapo and Rev Tari Ekiyor.
In their introductory remarks, the panelists called on Rivers State voters to support Peterside because the APC candidate represents Godliness and light.
“If a man is Godly, first he understands that power belongs to God and that God gives power to whoever He pleases. He waits on God before he does anything and it takes time for a Godly leader to emerge. Like Peterside, a Godly leader appreciates God perpetually. A Godly leader is one who has a heart for the people while an ungodly leader is wicked, inconsiderate, insensitive and stubborn”.
They argued that a good leader surrounds himself with kind, compassionate and good people, adding that the people of the state are anxiously looking for a man that will understand their needs and expectations.
They pleaded with Christians not be lukewarm to issues relating to politics, warning that the church cannot afford to be silent now that there are concerns about voting for the right candidate.
They insisted that in this season of elections, Christians must unite, cross denominational lines and ensure that Peterside emerges because he is truly God’s gift to Rivers State people.
Meanwhile, the governorship candidate of the All Progressives Congress (APC), in Rivers State, Dr Dakuku Peterside, has again affirmed his commitment towards unlocking every investment opportunity in Rivers State.
He made the declaration during the flag-off of APC state campaign in Ngo, headquarters of Andoni Local Government Area where he addressed supporters from the entire 11 wards of the local government.
The Tide recalls that Peterside currently represents Andoni-Opobo/Nkoro Federal Constituency in the House of Representatives.
“There is a consensus of opinion about my visit here today. Since this is my home, everybody agrees that I do not have to campaign”, he said.
The APC candidate, who used the occasion to once again thank the people of Andoni for sending him to the Lower House, reviewed his work and stewardship as a representative of the constituency.
He recalled some of his interventions in human capital development and infrastructure like the Unity Road project, his foreign and local scholarship scheme, his constituency projects, empowerment of the people and his robust legislative work, among other things.
He said, “when I become governor, I shall do more than I did as House of Representatives member. In me, there is hope, not just for Andoni sons and daughters but for everybody in Rivers State”, he said.
Peterside pledged to defend Andoni territory and oil wells, promising to work with the people in ensuring that the quality of life of the people improves.
He, however, urged them to plug into the national wind of change by voting for APC in all the elections. 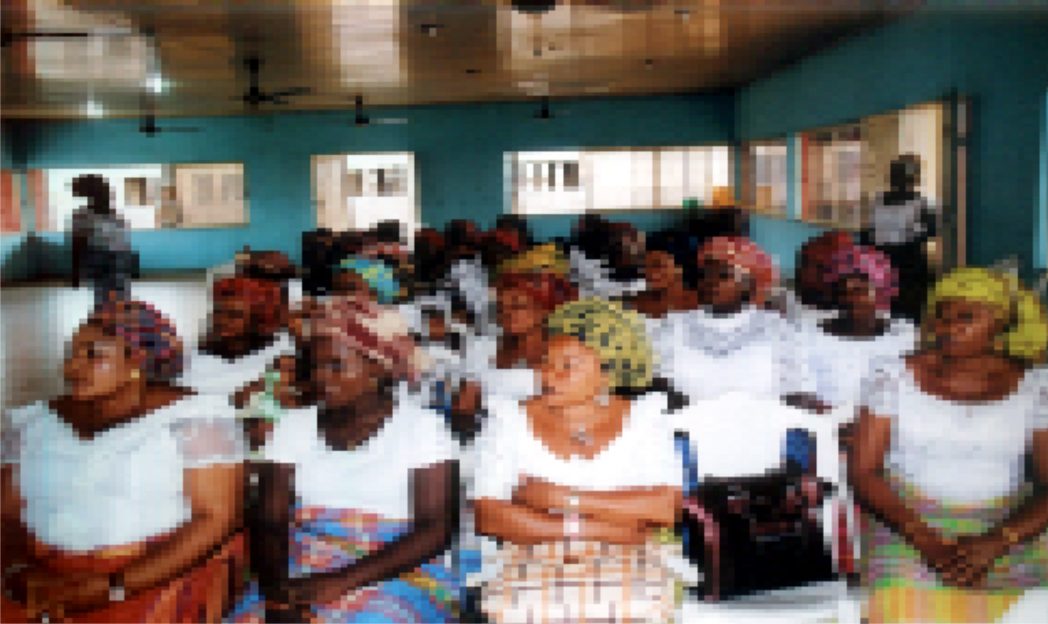