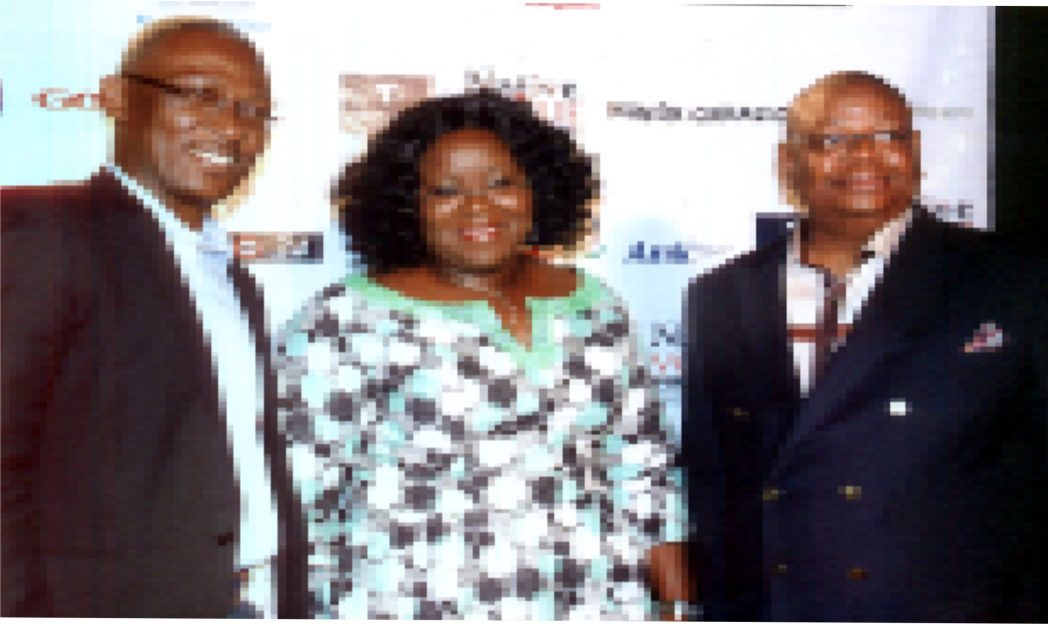 The Rivers State Governor, Rt. Hon. Chibuike Rotimi Amaechi has described the Peoples Democratic Party (PDP) governorship candidate in Rivers State, Nyesom Ezebunwo Wike as an extravagant and immature person who cannot match the intimidating academic and public service record of governorship candidate of the All Progressives Congress (APC), Dr. Dakuku Peterside.
According to Amaechi, Wike is grossly deficient morally and incapable of providing leadership as governor of a sophisticated state like Rivers.
Amaechi, who spoke at State School ground, Okehi in Etche Local Government Area, recalled the incalculable profligacy that marked Wike’s tenure as Chief of Staff, Government House during his first term as governor.
Governance, Amaechi insisted, is for responsible people with a high degree of moral bearing and stability, not for people who cannot survive outside pilfering in government.
He argued that Peterside was assigned to a sensitive ministry like the Ministry of Works in his first tenure because of his sterling qualities as a patriot and fine gentleman who does not see public service as an avenue for primitive accumulation.
Character and conduct, he maintained, should be given serious attention in this election, “after all, they say character is everything”.
He, therefore, called on Rivers people to reject Wike because of his obvious character deficits, adding that with him, there is no hope for the future.
Amaechi said Peterside does not only have competence and exposure but is a man of integrity and God fearing, adding that Rivers State will be safe in the hands of Peterside.
In his response, Eze S.E. Ukaegbu, Ehi 1 of Okehi Kingdom described Dr. Dakuku Peterside as a public servant extraordinaire who possesses what it takes to better the uncommon achievements of Governor Chibuike Rotimi Amaechi.
Eze Ukaegbu ,who prayed for the candidate after an endorsement from the kingdom, assured him of their support, just as he urged Peterside to continue to worship God and to make the Almighty the centre of his government.
Responding, Peterside promised not to betray the high confidence and expectations of Rivers people, urging them to turn out en masse and vote for APC so that he can realise the lofty objectives of his all-inclusive roadmap to prosperity.
Meanwhile, the Rivers State Governor, Rt.Hon. Chibuike Rotimi Amaechi has described his superb performance in education, healthcare, agriculture, human capital development and provision of first-rate infrastructure as the issues that will shape the gubernatorial election in Rivers State come February 28.
According to the governor, the search for his successor will be based strictly on his achievements as governor and the ability of the individual candidates in the parties.
Amaechi, who said his accomplishment is also the success of the APC, however, described the governorship candidate of the APC, Dr. Dakuku Peterside, as the most educated, most competent and most acceptable of all the candidates, adding that it is clear in his mind that Peterside will surpass his record in performance.
Amaechi enjoined Rivers people not to vote based on sentiments but on performance and character. He said Nigeria now more than ever needs a new direction and new leadership.