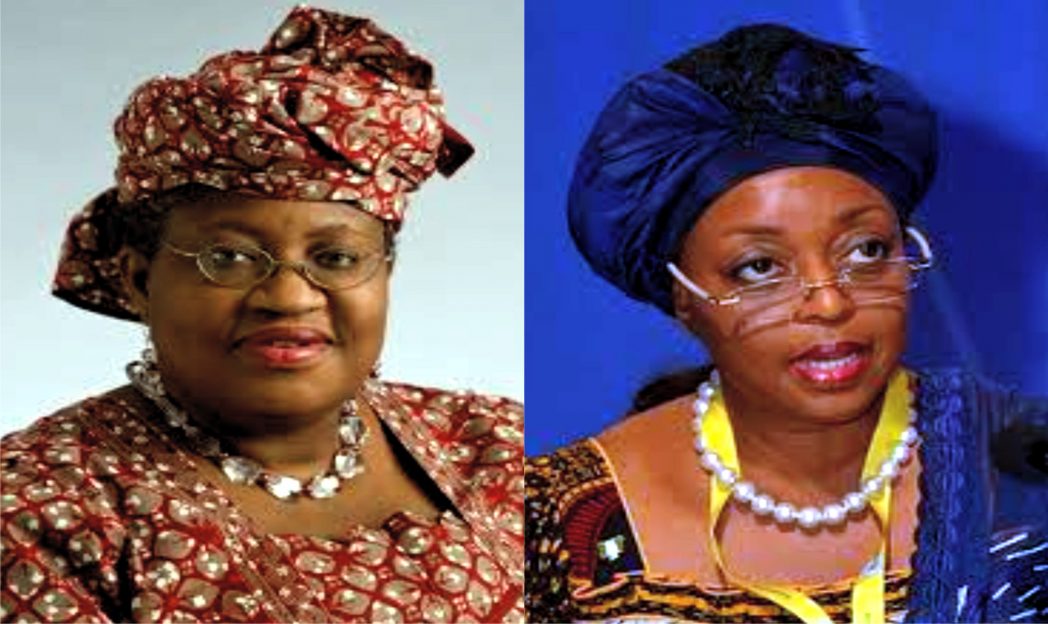 2015:Reps Want Use Of TVCs …To Probe Alleged Plan To Hack INEC Database