Indication has emerged that the Federal Government has licensed Eight Free Zones in the country to operate in order to boost government’s revenue generation.
Speaking to The Tide in Port Harcourt on Friday, a Senior Liaison Officer of the Nigeria Export Processing Zones Authority (NEPZA) Mr. Lawal Bashorun, said the newly Licensed Free Zones will help to fast-track revenue generation and enhance efficiency of the Free Zones authority.
Bashorun said he was in Port Harcourt on assessement of the operational guidelines of the Onne Oil and Gas Free Zone Authority with a view to setting proper operational guideline for the newly licensed free zones.
He said the newly Licensed Free Zones have started to attract investments already, stressing that these Free Zones will provide solid foundation for a stronger economy and greatly improve the standard of living of Nigerians.
Bashorun said the federal government approved the establishment of the new Free Zones based in the methodology and operational guidelines put in place for assessing the Free Zones authority.
He said the newly Licensed Free Zones include, the Centenary City Free Zone specifically approved for business and Tourism Destination, Ogogoro Industrial Park Lagos, for Oil and gas-related activities, Nigeria International Commerce City, Lagos, Badagry Creek Industrial Park Lagos.
Others are Nigeria Aviation handling Company (NAHCO) Free Zone Lagos, Dangote Refinery/Petro-Chemical park Lagos, Lekki Deep Sea Port currently under Lagos Free Trade Zone Lagos, Samsung Heavy Industries and Mega Construction Integrated under the management of LADOL and Free Zone.
The NEPZA official said the agency is seeking the views of stakeholders  on the appropriateness of establishing Kogi Industrial Park to accommodate the Kogi Automotive Industrial Cluster.
Bashorun said NEPZA is discussing with the federal government for the establishment of another Free Zone in Cross Rivers.
He explained that foreign partners are ready to invest in the Free Zones especially Japan’s government which has proposed to help develop an Authomative Council in Calabar in conjunction with major stakeholders.
He enjoined Nigerians to support stakeholders in the authomative council for the much needed revenue generation to be realizable. 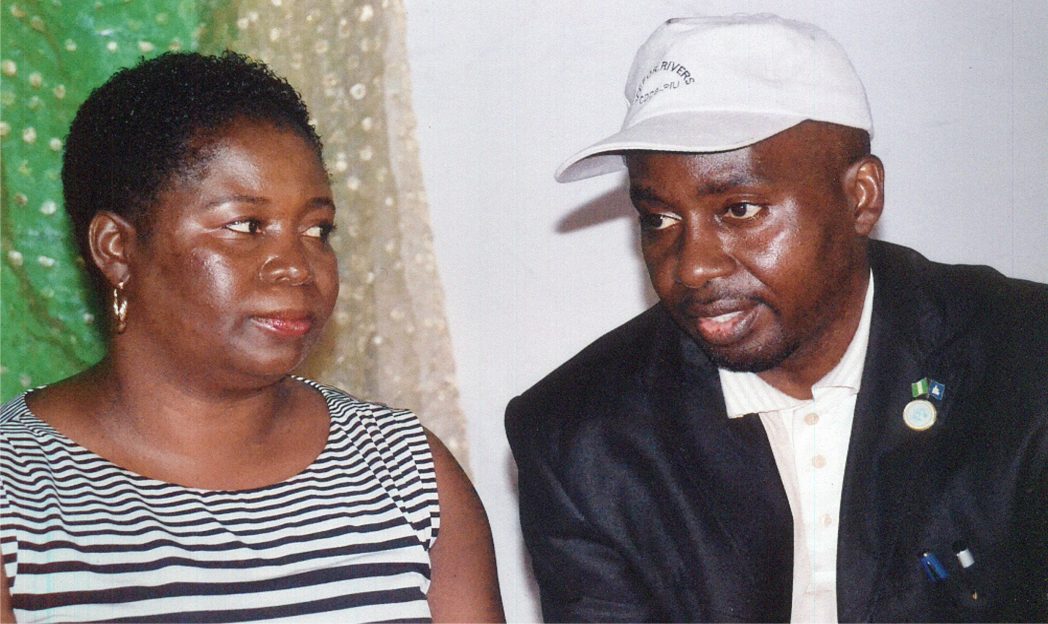