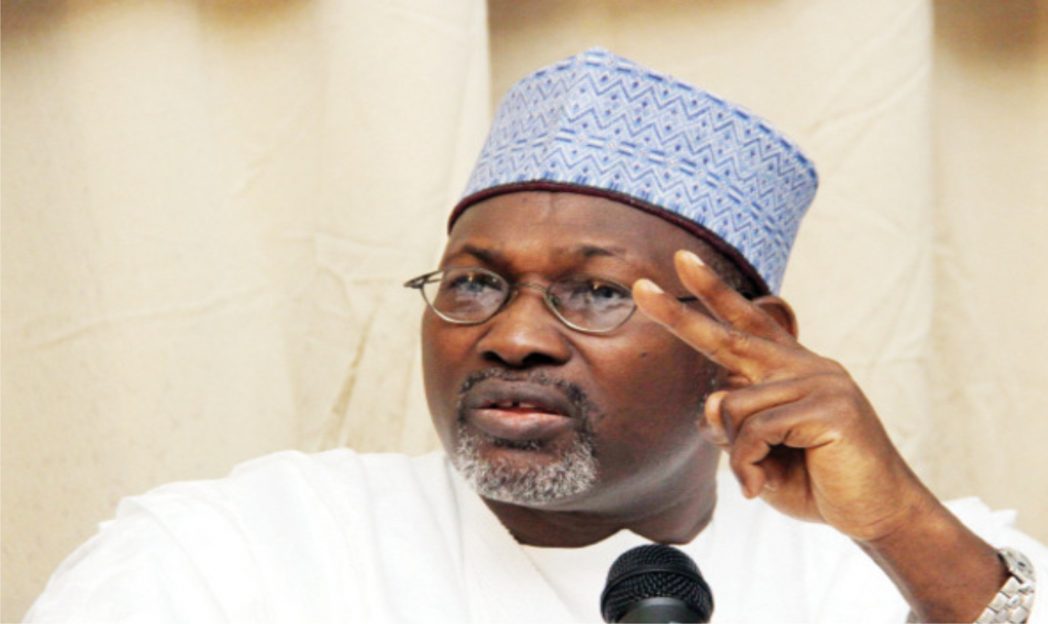 The All Progressive Congress (APC) Chairman in Plateau State, Mr Rufus Bature, has condemned the renewed cycle of attacks on unsuspecting people of Ta’agbe in Miango District of Bassa Local Government of the state.
Recall that an attack on residents on Friday led to the death of an unspecified number of persons.
The APC chairman in a statement signed by the State Publicity Secretary of the party, Mr Sylvanus Namang, urged security agencies to synergise and apprehend perpetrators of the dastardly act.
The chairman said the party was deeply saddened by the latest orgy of violence visited on the people, which led to the loss of lives, with many others maimed and property destroyed.
“It is disheartening that this dastardly act came at a time when the Plateau government is working round the clock to ensure restoration of permanent peace in the troubled community and the state at large.
“These couriers of death and agents of destruction who attack the people at will must be trailed, apprehended and brought to book.
“This latest attack should be seen by security agencies as an effrontery.
He called for greater synergy between and amongst the various security outfits in the state who had been adequately supported and equipped by the state government to protect the lives and property of residents.
Bature also urged the good and peace-loving people of Plateau, to cooperate with the state government to stem the tide of attacks by wicked elements who sneak in the dark of the night to terrorise the people.