The French oil giant in Nigeria, Total, says it has completed the flare out of the Ofon field in Akwa Ibom State on Oil Mining Lease (OML) 102 offshore claiming that the associated gas of the said field is now being compressed, evacuated to shore and monetized through Nigeria LNG.
In a press statement signed by Mr Nnadozie Okere and posted to media houses including The Tide, said “The flare-out of the Ofon field illustrates our commitment to developing oil and gas resources around our existing hubs in Nigeria. This important milestone of the Phase 2 of the Ofon project was achieved in a context of high levels of local content.”
“The flare-out on Ofon is also significant for Total’s environmental targets, representing a 10% reduction in the Group’s E&P flaring. This achievement is a clear demonstration of Total’s commitment to the Global Gas Flaring Reduction Partnership promoted by the World Bank.” commented Senior Vice President, Africa, Total Exploration & Production, Guy Maurice.
According to the statement Ofon field is located 65 kilometers from Nigerian shores in water depths of 40 meters.
The field initially commenced production in 1997 and is currently producing about 25,000 barrels of oil equivalent per day (boe/d).
This flare-out milestone will allow for the gradual increase of production towards the 90,000 boe/d production target through monetization of around 100 million cubic feet of gas per day, followed in 2015 by the drilling of additional wells.
“The execution of the project also involved significant local content, including the first living quarters platform to be fabricated in Nigeria”, it added. In 2012, Total celebrated 50 years of its presence in Nigeria. The Group’s production in Nigeria was 261,000 boe/d in 2013.
The statement further reveals that deep offshore developments are one of Total’s main growth avenues in Nigeria, where the Group operates the Akpo field in OML 130 and launched the development of the Egina field in the same lease in 2013.
Offshore production also comes from OMLs 99, 100 and 102, which are operated by the Group as part of a joint-venture with NNPC. The main fields in these leases are Amenam-Kpono, Edikan and Ofon.
Total’s onshore production comes from OML 58, which it also operates as part of its joint-venture with NNPC. A project is underway to increase the lease’s natural gas and condensate production capacity to supply the domestic market.
In addition, Total has significant equity production in Nigeria from its interests in non-operated ventures, particularly the SPDC-operated joint venture (10%) and the Bonga field (12.5%). Total also has a 15% interest in Nigeria LNG, which operates six LNG liquefaction trains on Bonny Island with a capacity of 21.9 million metric tons per year.
Total deploys an assertive policy to create in-country value in Nigeria – the Group is helping Nigerian contractors to build deep offshore expertise, especially in the Niger Delta, a region that is home to more than half of Total’s Nigerian employees and most of its operations in the country.Local content accounted for 60% and 90% respectively for Usan and the onshore OML 58 projects, and is likely to reach 75% for the deep offshore Egina development. 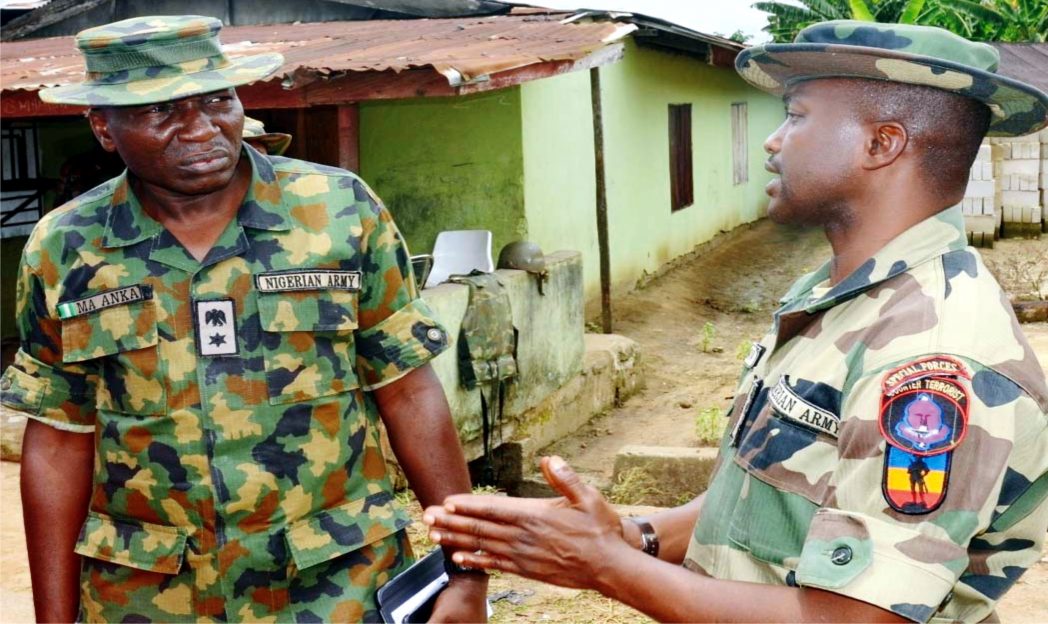