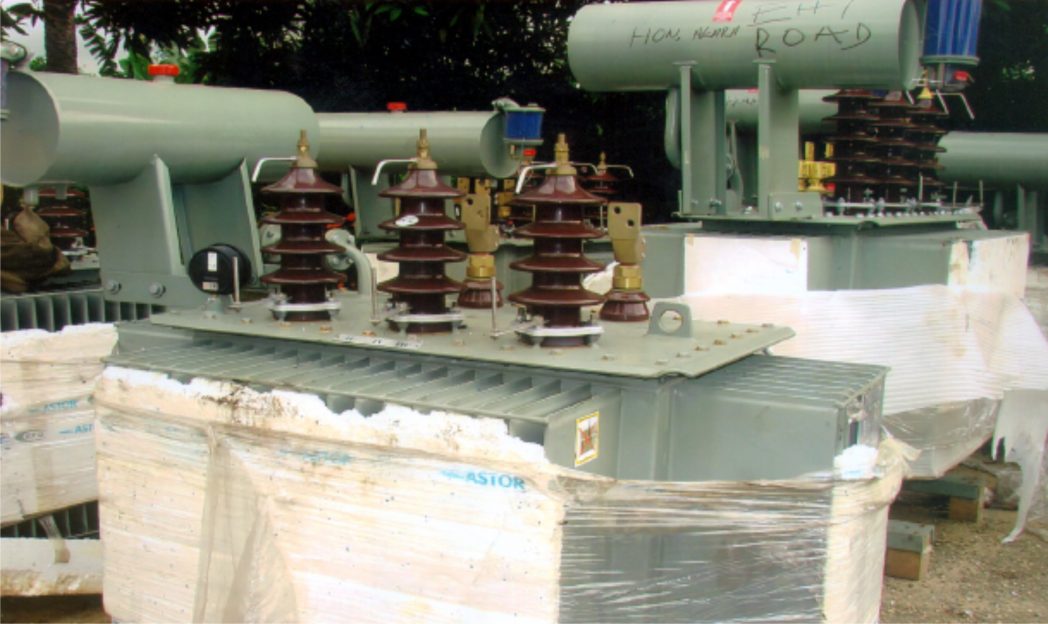 Some Transformers donated by the lawmaker representing Oyigbo in the RSHA Hon. Okechukwu .A. Nwuogu

Seplat Energy Distances Self From Chairman

Seplat Energy Plc has said that an ex parte order granted by the Federal High Court in Lagos has barred it from doing business with its Chairman, Dr. ABC Orjiako, and two energy firms.
A statement from the company on Tuesday, signed by its Director, Legal and Company Secretary, Mrs. Edith Onwuchekwa, said: “Seplat Energy has been made aware of the ex parte Interim Orders of Mareva Injunctions which were granted by the Federal High Court sitting in Lagos, Nigeria in a court action instituted by Zenith Bank Plc against Shebah Exploration & Production Company Limited and eight others, with an additional 29 cited parties.
“The Interim Orders give an administrative mandate to Seplat Energy Plc and others not to deal with the assets of (or transfer funds to) Shebah Exploration & Production Company Limited, Shebah Petroleum Development Company Limited and Dr. A.B.C. Orjiako.
“The order has no impact on the operations of Seplat Energy. We understand the injunction relates to loans made by Zenith Bank Plc to Shebah Exploration & Production Company Limited in 2014.”