The United Nations Industrial Development Organisation (UNIDO) Country Representative, Dr. Patrick Kormawa has urged the Federal Government to prioritise industrial development, to achieve the MDGs Goal One.
The goal is on eradication of extreme poverty and hunger.
Kormawa, who stated this in an interview with The Tide source  in Abuja,  yesterday said this was the only way the country and people could be moved out of poverty.
He said poverty would only be reduced in any nation if the industrial sector was developed to provide employment.
“You can only reduce poverty when you create employment and it has been the missing link in our development efforts.
“If you want people to have high income, increase their productivity; you will have growth. For a country to have growth, you have to develop the productive base that is the industrial sector,” he said.
The country representative said that UNIDO was helping Nigeria and other member countries to achieve MDGs by reducing poverty and hunger.
“The MDGs goal one is to reduce hunger and poverty and this is an area where UNIDO is making one of the greatest contributions both in Nigeria and other countries,” he said.
He said that UNIDO was contributing toward poverty reduction and hunger through development of the productive sector of the country which deals with manufacturing.
He said women must be allowed to have access to productive activities to achieve the MDGs goal three dealing with women and equality.
“UNIDO has a major programme that also works with women to be engaged in industrial sector in their field because women have special skill.
He said that UNIDO and Nigerian government were currently developing skill to bridge skill gap assessment problem among the students in tertiary institutions in the country.
“Looking at the growth patterns in other countries, we see that growth is driven by structural change to manufacturing and value-added services; but in Nigeria, growth has been driven by a commodity exports boom.
“This must change in the next 15 to 20 years, if we are to be among the league of prosperous countries.
“The experience of Europe, the US, Japan, and China demonstrate how concerted efforts to build the manufacturing capacity and rapidly diversify the economy acted as a spur to economic growth, transformation and prosperity. Why not Nigeria?
“Indeed, you can only reduce poverty through inclusive and sustainable industrial development. Industry creates massive employment and this is a development paradigm that has been missing over the years,” he said.
According to Kormawa, as Nigeria builds its momentum towards industrial development, it will likely face some challenges, one of which will be the issue of industrial skills.
“For example, with a high percentage of its productive labour force, unemployed and the incessant complaint of manufacturers and employers of not finding the right talent to fill a position, there seems to be an existing skills gap in the country.” 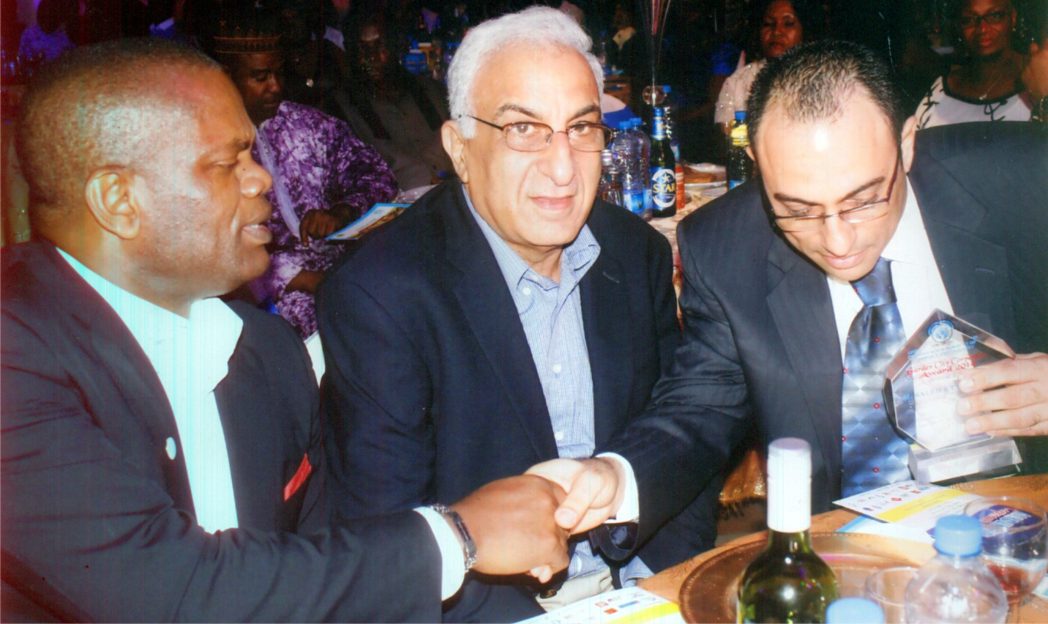