The  Managing Direc
tor, Izon-Ibe Security Company,  Chief James Jephthah, said that the Bayelsa government had reviewed its security policy to check crude oil theft in the state.
Jephthah told newsmen on Sunday, in Yenagoa, that the policy review was to check pipeline vandalism along the creeks and waterways in the oil producing state.
Our correspondent reports that the state government recently incorporated the security firm, which it jointly owns with the private sector, to protect oil installations within the state with a view to stopping oil theft.
He said that the activities of oil thieves and pipeline vandals in the oil-rich state, contributed to the decline in oil derivation revenue accruing to the state.
Jephthah explained that when vandals destroy pipelines, oil companies were compelled to shut down production, thereby reducing the volume of oil produced in the state and by implication, the revenue.
He said: “Izon-Ibe Security Company was set up by the present administration with the responsibility to provide security for oil installations and check oil theft.
“The new company will also carry out surveillance on critical assets and infrastructure of multinationals, government and other viable business concerns in Bayelsa.
“The company has invited all multinational oil companies and others doing business in and around the state, to register with it and terminate any existing security contracts with individuals or companies.”
He urged the oil firms operating in the state to embrace the new initiative which he said was aimed at reducing the risk of doing business in the state.
The managing director, however, assured existing pipeline surveillance contractors that their economic interests would be protected in the new arrangement.
“The management has also invited all pipeline surveillance contractors and other security contractors to report to its office with photocopies of their contractual agreements in this regard,” he added. 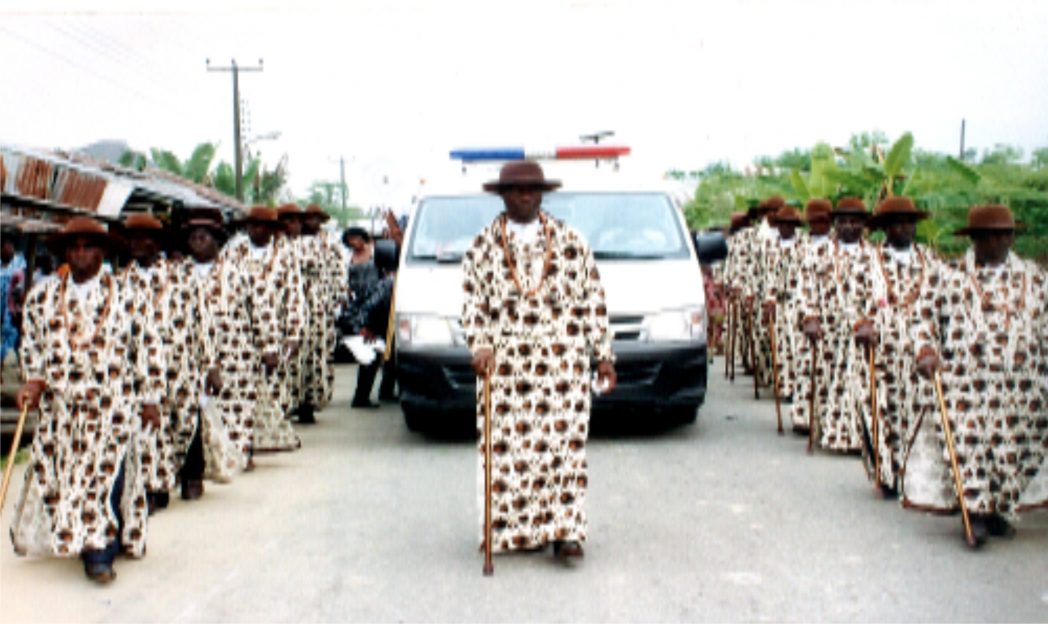