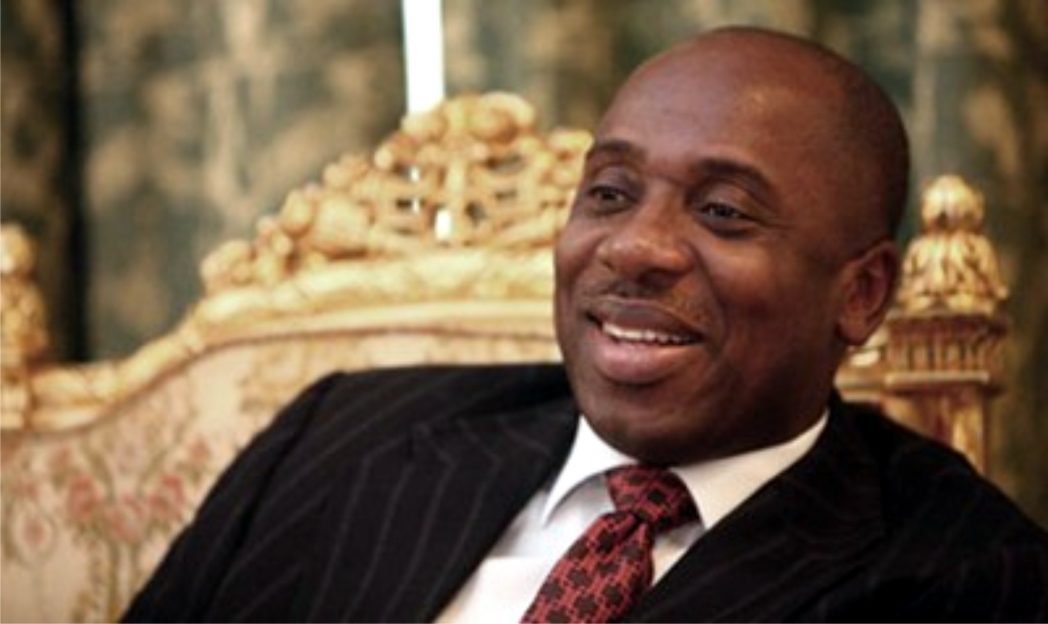 2015 And Electoral Violence In Nigeria

Why I Chose Osinbajo – Buhari