Electricity consumers in
Abakaliki have called for improved power supply from the Enugu Electricity Distribution Company (EEDC) as Christmas season draws closer.
Some electricity consumers, who spoke to newsmen decried erratic power supply in recent months in most parts of the capital and called for urgent solution to the problem.
A resident, Paulinus Iganga, said “for the past four months, residents of Obiri Street had remained without constant supply.
“We have tabled series of complaints to the authorities of the electricity distribution company.
“Up till now there is yet no visible improvement in power supply; we appeal to them to urgently address the problem, especially as Christmas approaches,’’ Iganga said.
Iganga said that power was critical in social and economic activity of the people.
Another resident, Christian Onwe, said, “power supply in Abakaliki has been a nightmare for some months’’, and appealed to the government to intervene.
“We appeal for urgent improvement, especially now that the Christmas period is at hand so that we can enjoy with our fellow Nigerians,’’ Onwe said.
Messrs James Ofoke and Pius Agbo said that regular power supply was crucial in checking activities of hoodlums and other miscreants.
They said that such people always operated under the cover of darkness, and called for constant light during the Yuletide.
“When there is constant electricity in any area it inhibits activities of men of the underworld as well as reduces operations of night marauders.
“There is always mass movement of people from the city to the hinterlands and regular power supply will help to keep off criminals,’’ they said.
The EEDC Customer Service Officer, Mr Christian Ugwu, could not be reached for comment.
A senior official of the company, who spoke on condition of anonymity, said the company had received reports of erratic power supply in some areas in Abakaliki.
The official said the company was making frantic efforts to address the problem and improve supply.
He said that power generation in Nigeria had risen to about 5000 megawatts in the last three months, and commended the present power sector reform of the Federal Government.
The official said EEDC was determined to make electricity consumers enjoy regular power supply, especially in this Yuletide.
“Our priority is to ensure that consumers derive maximum benefits from their payment and we will stop at nothing to achieve this.
“At the moment we are making sure that our feeder pillars are in best shape in order to guarantee regular supply of electricity in all the nooks and  crannies of the town,’’ the official said. 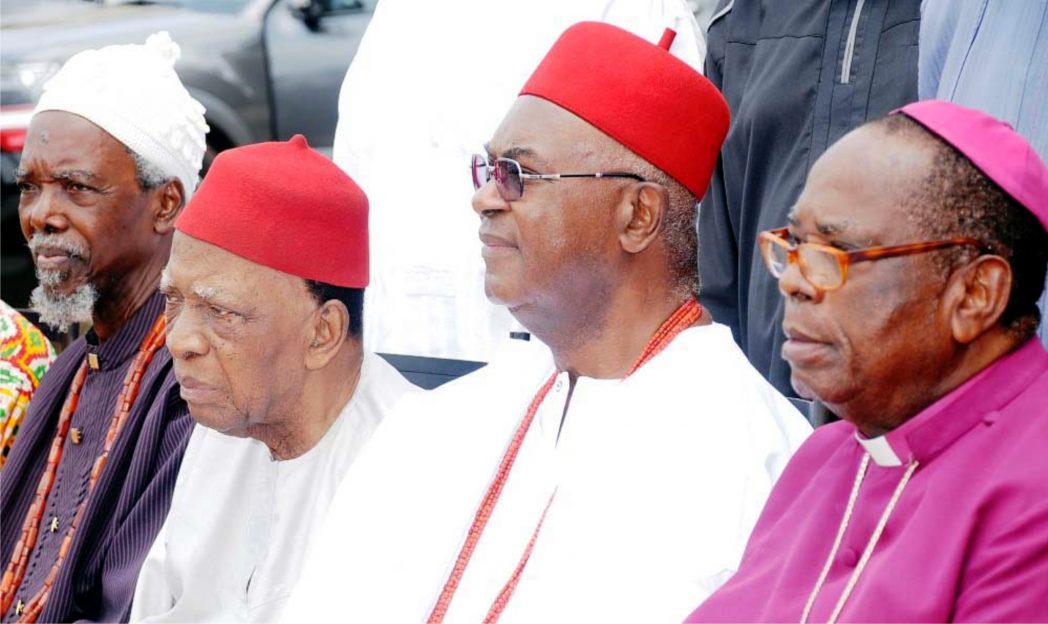