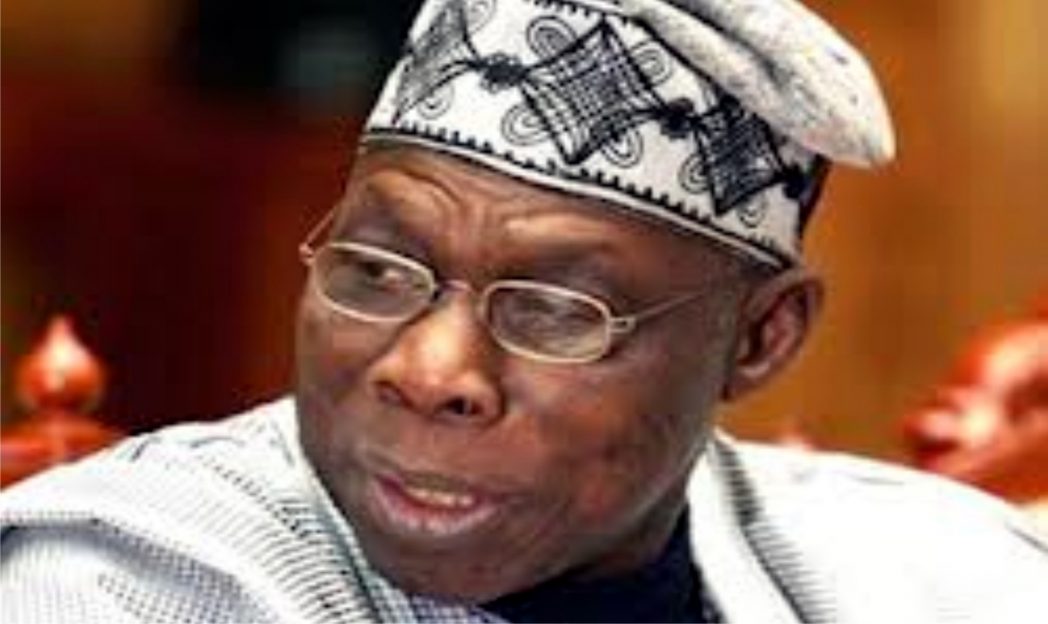 Rivers Workers To Get Pay Before Xmas