As the 2015 General
Elections draw near, the Cross River State Governor, Senator Liyel Imoke, has urged National Youth Service Corps (NYSC) members nationwide to sustain the peace and contribute meaningfully to the stability and socio-economic progress of the country.
Senator Liyel  Imoke, who made the remarks at the closing ceremony of the 2014 Batch ‘C’ Orientation exercise, at the Orientation Camp Obubra, said to enhance the building of an egalitarian society, corps members must serve honestly.
The Governor, who was represented by the Permanent Secretary, Ministry of Youth and Sports, Mr. Egwu O. Egeh, said the National Youth Service Scheme, was primarily to acquaint them with good work ethics, leadership and managerial skills which he emphasised must be observed in everything they do.
Governor Imoke acknowledged that the NYSC Scheme had become a veritable tool in carrying out government policies and programmes at grassroot level and the nation in general and he expressed satisfaction with the successes recorded by the scheme over the years.
According to him, the state has provided several avenues including the South-South Central Bank Entrepreneurship Development Centre to enable youth develop skills and encouraged corps members serving in Cross River to use the centre to improve themselves.
In her welcome address, the NYSC State Coordinator, Alhaji  Habibu  Kurawa, said the Scheme had provided Vocational and Entrepreneurship options in the drive in order to produce self employed graduates after service year.
Alhaji Kurawa appealed to the Government of Cross River State for an upward review of the state government’s allowance to an amount that would meet the current economic challenges facing Corps members and called for urgent intervention in the orientation camp by increasing the number of hostels, staff quarters and hall.
He urged Corps members to appreciate the state government’s drive for rural development and accept the accompanying policy of rural posting where their services were most needed and would optimally benefit the people.
The coordinator commended the Imoke-led administration for the unflinching support to the scheme and assured that staff and Corps members would continue to contribute to the development of the state. 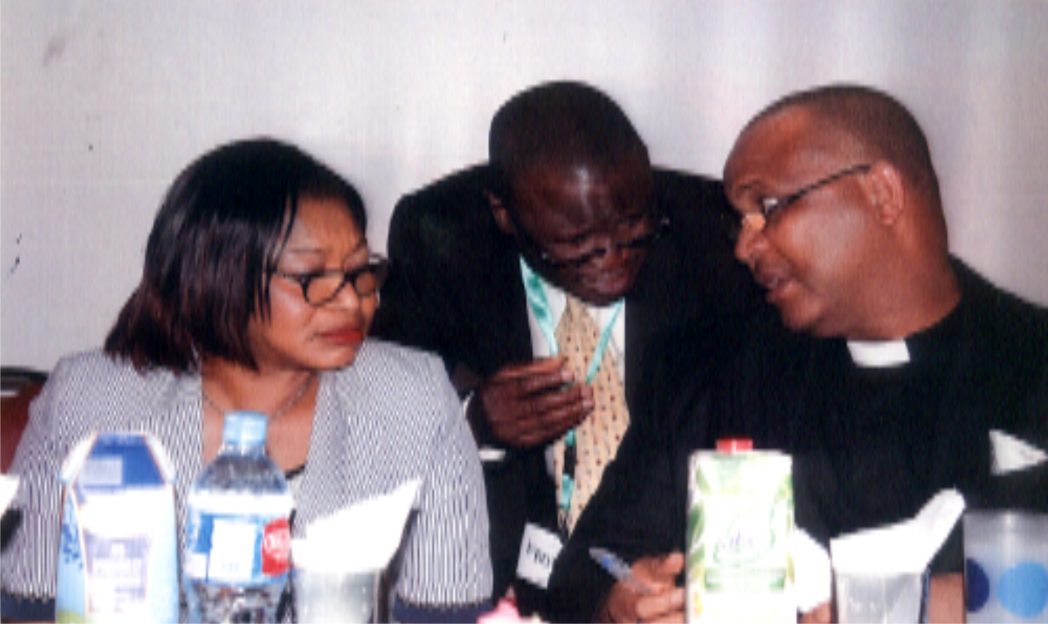