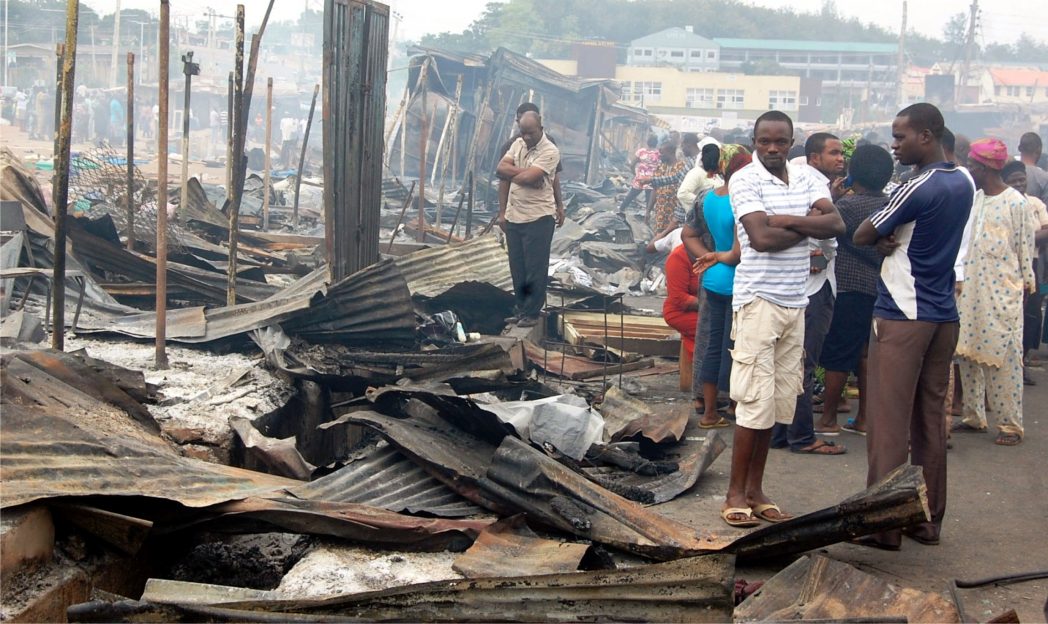 Nigeria’s Democracy And Its Contradictions