The Rivers State Government has unveiled a new brand and logo for the state as part of the move to re-orientate the mindsets of Rivers people in line with the changing realities of the time.

The state commissioner for information and communications Mrs Ibim Semenitari who announced  this at a news briefing in her office in Port Harcourt, said that the move is significant as it would go a long way in reinventing the long cherished values of the people of Rivers State.

Mrs Semenitari explained said that, the brand and logo which has the message of change also portrays Port Harcourt and the entire Rivers State as the destinations for business activities.

The commissioner said the programme has become necessary in view of the unpleasant situation which befell the state in the past.

She said the situation informed the decision of the state the government to embark on a re-orientation programme towards restoring the lost glory of Port Harcourt city and the entire state. 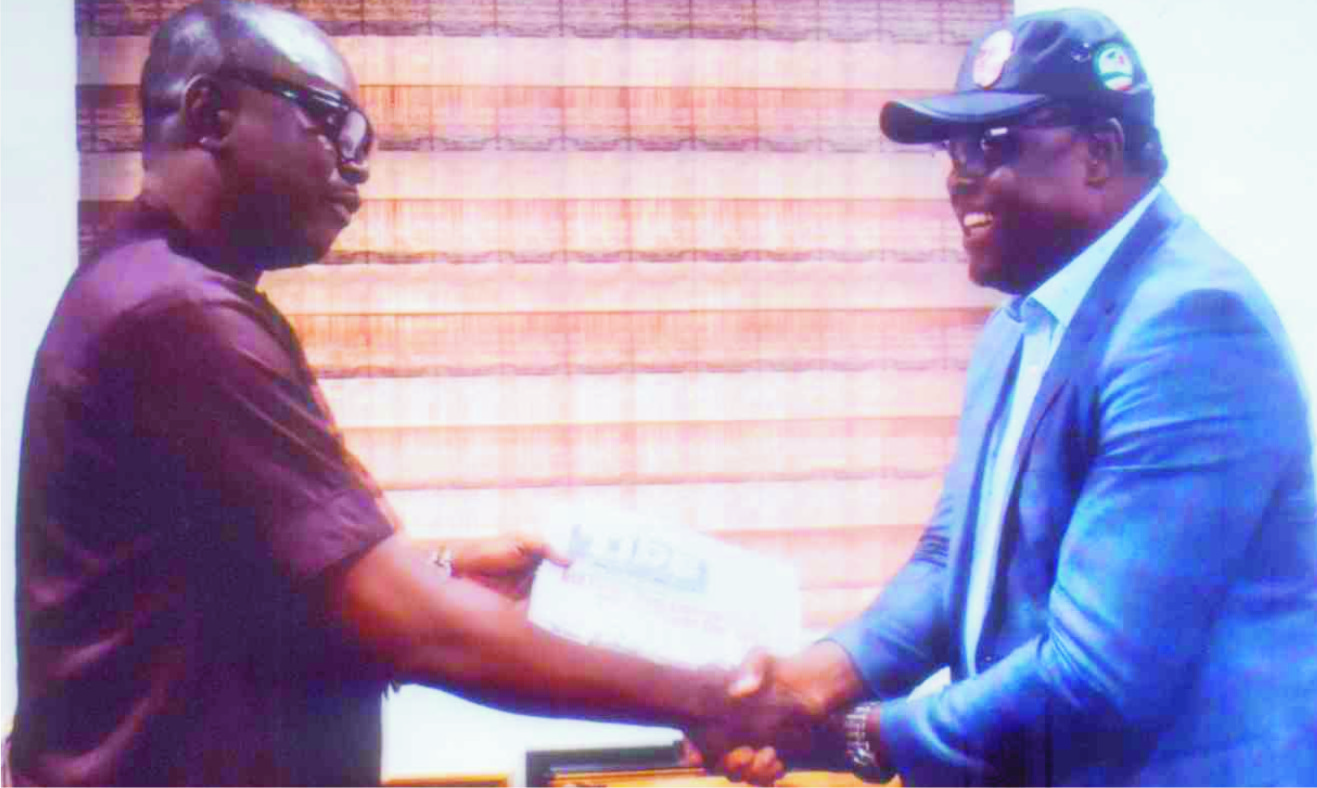