A clergyman has disigreed with the federal government over the decision to xecute about 800 prison inmates on death row.

The federal government, in a bid to decongest the prisons, had ordered the state governments to ensure inmates condemned to death were executed.

Rev. Isaiah David the Senior Pastor of First Baptist Church, Port Harcourt, who bared his mind during exclusive interview yesterday with The Week Tide, observed that since the governments do not give life, they have no right to take life.

According to him, “since it is only God that gives life, He alone should be allowed to take life”.

Moreso, he said, the nations judiciary needs a total reform, as most of those found guilty are actually not guilty.

Rev. David explained that those 300 prison inmates on death row should be given second chance.

He noted that the church has a role to play in sharpening the spiritual cutting edge of those prison inmates.

Therefore, he said, there should be a synergy between the church and the government concerning  prison inmates  through rehabilitation or spiritual reorientation for them.

In his words; “Has the judiciary thoroughly investigated why some of those prison inmates on death row are arrested, why were they imprisoned, was due process followed in the execution of the law.”

According to him, the federal government should be very careful, because God is not happy with this country, where innocent people’s blood are wasted through extra-judicial killings.

“Let us reduce the blood shed, he said.

Rather let the federal government address the fundamental issue plaguing the corporate existence of this country. There should be massive employment for the teeming unemployed restive youths in the country, noting that idle mind is the devil’s workshop.

It will be recalled that the state and the federal government has endorsed the execution of 300 prison inmates on death row.

The Amnesty International and various humanitarian organisations had also lent their voices against the death sentence on the 300 prison inmates. 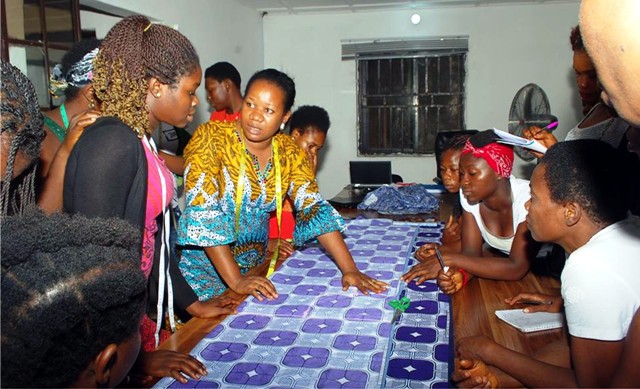