Displeased with the pace of work at the Eneka/Igwruta dualisation project, the Rivers State Ministry of Works may revoke the contract which is already one year behind delivery date.

Commissioner for Works, Mr Dakuku Peterside gave the indication in an interview with The Tide after last weekend’s  a routine visit to some on-going projects in the state.

Peterside, who expressed anger over slow pace of work by Interconstruct Ltd, warned that the company stood the risk of losing the contract if the level of work on the 14 kilometres road was not  sped-up before his next visit.

The works commissioner explained that the construction of the road was intended to last for a duration of 18 months and wondered why the contractor had only clearing and filling of about 6 kilometers.

“We will review the situation on ground, if the issue is that the contractor lacks the capacity to deliver the job on time and on specification, government would have no option but to terminate the contract”, he said.

Earlier, the site engineer had explained that the issue of non-payment of compensation to residents whose properties were on the right of way, and the relocation of Power Holding Company of Nigeria (PHCN) electric poles had impeded the pace of work.

On the otherhand, the Commissioner for Works has lauded the pace of work at the Mbiama/Akinima Road.

The road, which has numerous bridges, would connect a lot of communities in the Ahoada/West Local Government Area of the state.

He, however, urged the contractor to speed-up the filling of some swampy parts of the road before the rain sets in fully, while enjoining the people of the area to co-operate with contractors.

Peterside averred that the road would require lots of quality sharp sand to fill the swamp, while lamenting that the cost of road construction had always been a challenge in the Niger Delta because of the terrain. 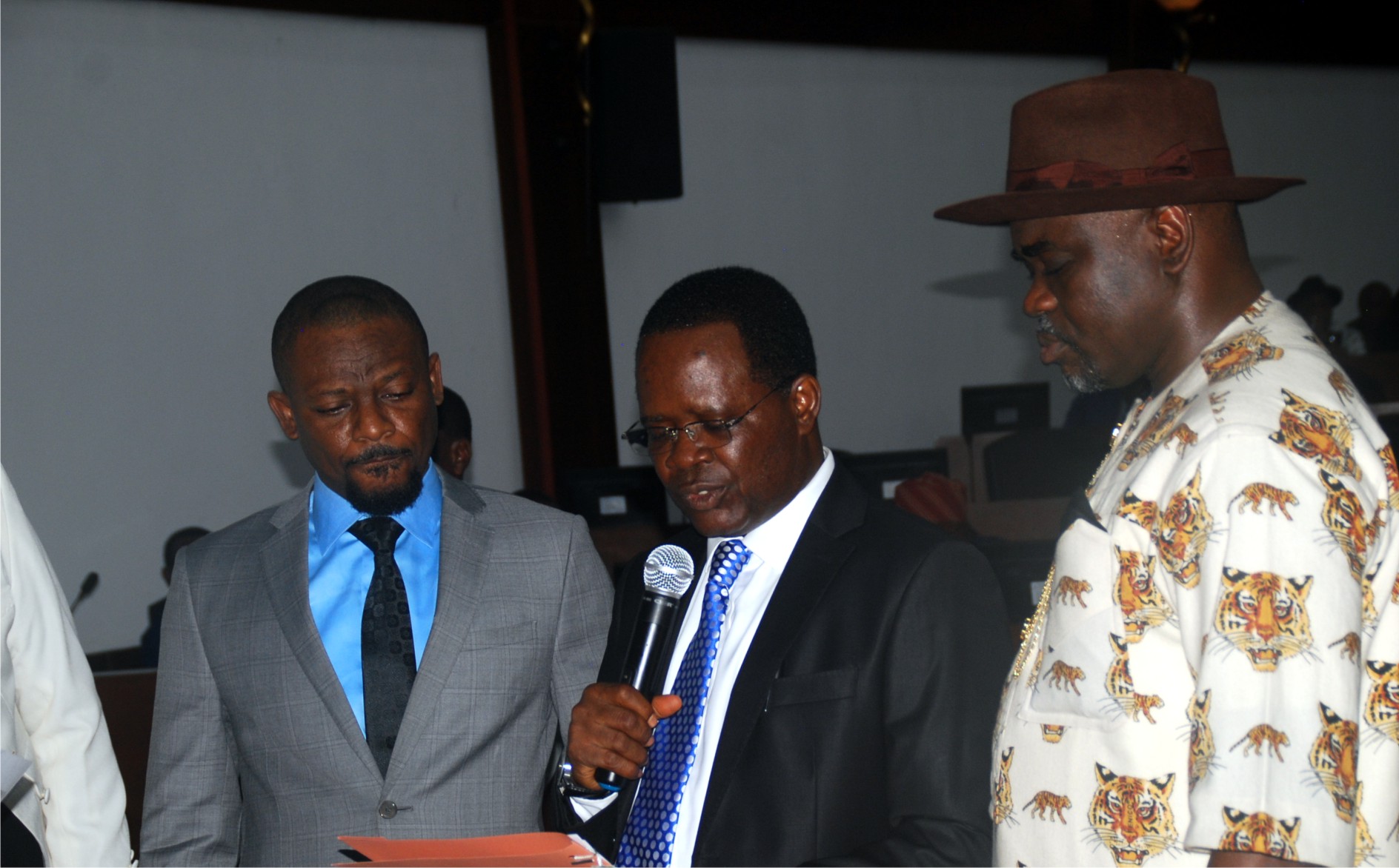