Community Watch of Nigeria, a non-governmental organisation in Eket, Akwa Ibom, has urged President Goodluck Jonathan to expand the scope of the Ministry of Niger Delta Affairs to include micro-projects.

Chief Samingo Etukakpan, President of the organisation, made the appeal in an interview with newsmen in Eket.

Etukakpan noted that granting approval to the ministry to execute short and medium term intervention projects in addition to mega projects would speed up the development of the Niger Delta  region.

He said that micro projects in areas of capacity building and soft loans to small scale enterprises were necessary in the area because of their direct impact on the people.  “The initial mandate of the ministry to intervene in all facets of human and infrastructure development was in order”, he said. However, he said, “restricting the ministry to only major projects will deny the people of the much awaited impact of the ministry”. He said the ministry had adequate capacity to serve as a one stop shop for the development of the Niger Delta region. He expressed concern that mega projects would take many years to execute and make minimal impact on the beneficiaries. He said because of the long years of neglect of the region by past administrations, quick intervention projects were desirable.

He appealed to the president to approve the implementation of some quick impact yielding projects in the Niger Delta region.

He said roads, water and electricity projects were captured in 2009 budget and their designs already concluded by the ministry. 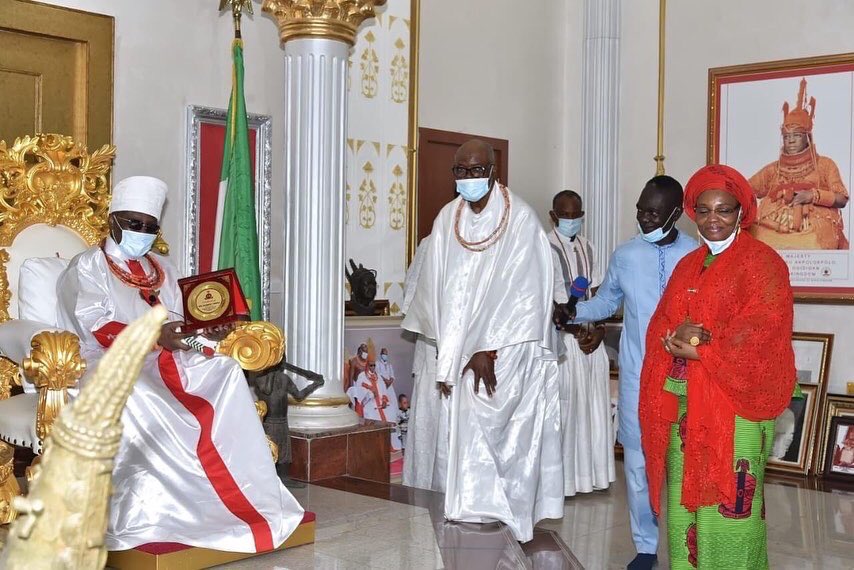