More than 40 Nigerians yesterday benefitted from the free eye surgery organised by the Embassy of the State of Israel in Nigeria.

The Tide’s source  reports that the exercise with the theme “Isreal Opening Eyes” was part of the activities to mark the 62nd Independence of the State of Israel.

Prof. Onyebuchi Chukwu, the Minister of Health, who spoke at the closing event in Abuja, said that more than one million Nigerians were blind and another three million visually impaired.

The minister, who was represented by Dr. Mike Anekweze, a director in the public health department, quoted from the National Blindness and Low Vision Survey 2008.

He said the prevalence of blindness in the country was 4.2 per cent in adults of 40 years and above and 0.78 per cent in all ages.

“Fifty per cent of avoidable blindness is attributed to cataract, followed by glaucoma (16 per cent), corneal opacity (12 per cent), trachoma (4 per cent), optic atrophy (3 per cent) and refractive error which is the major cause of visual impairment,’’ he said.

Earlier, the Ambassador of Israel to Nigeria, Mr. Moshe Ram, said the project, including free screenings, treatments and surgeries for Nigerians with various eye related diseases, had been dedicated to the memory of the late President Umaru Yar’Adua.

He explained that rather than roll out the drums for the celebration, the embassy decided to initiate the humanitarian project that would impact meaningfully on the lives of ordinary Nigerians.

Also, the leader of the Isreali eye specialists, Prof. Shlomo Melamer, who described the surgeries as “very difficult and severe’’, also identified glaucoma as the major problem among the patients operated on.

“We operated on 40 patients and also attended to more than 70 patients with all kinds of eye diseases, including patients that had surgical operations, which we had to correct,” he said.

He explained that during the exercise, not less than 40 Nigerian doctors participated with their Israeli counterparts, with a view to building a sustainable exchange of knowledge and skills.

Melamer also pointed out that glaucoma was one of the most traumatic health problems in the West African region.

The Tide’s source recalls that in 2009, the embassy sponsored a three-year-old Nigerian boy, Master Mide Aiyebelehin, born with a hole in his heart, for cardiology surgery in Israel, as part of its 61st anniversary celebration. 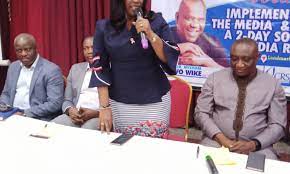 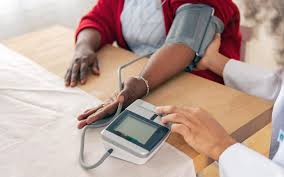 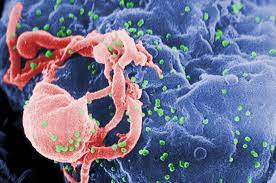