Five aspirants on the platform of the Peoples Democratic Patry (PDP) have indicated interest to run for Akwa-Ibom South Senatorial District in the 2010 elections.

Meanwhile, Esuene former Minister of Environment and Urban Development has met with party stakeholders in Ikot Abasi and Eastern Obolo local governments as part of a tour of the 12 local governments constituting Eket Senatorial District.

Addressing party stakeholders at the PDP secretariat in Ikot Abasi, Esuene pledged to abide by the zoning arrangement which reserved the senate position to Eket Federal Constituency for two terms from 2007 to 2015.

“I am very much aware that the position was conceded to Eket Federal Constituency by the other two geo-political zones.

“I am only coming to complete the second tenure and I am seeking a partnership for a single tenure of four years, this is where I need your support,” Esuene said.

She noted that the constituency is predominantly a coastal settlement with peculiar environmental challenges like oil spills and marine erosion which, she pledged, to address at the Senate if elected.

“I have lived here for a long time and my experience as a minister of environment will go a long way in finding a lasting solution to our peculiar problems as an oil-producing area,” she said.

In a remark at the occasion, Chairman of Ikot Abasi Local Government, Mr Archibong Umo, urged the aspirant to sustain her humanitarian gestures beyond the campaign period. 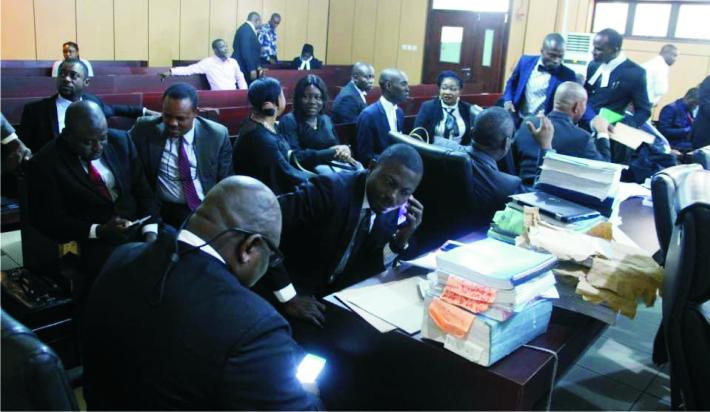 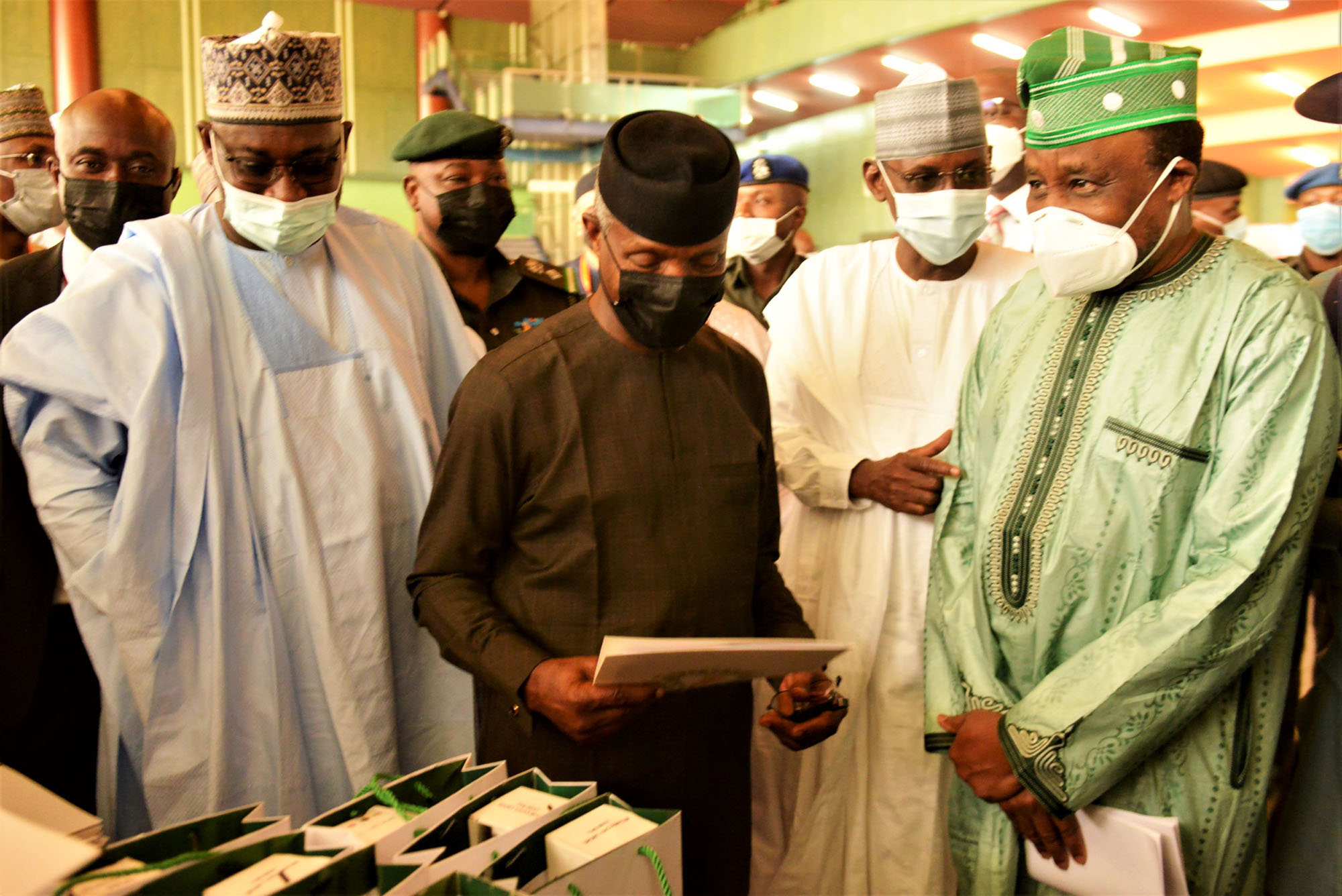