The United Nations Environment Programme (UNEP) has begun its inspection of the polluted communities in Nigeria’s Niger Delta. A lack of maintenance, oil tapping, and damage to oil infrastructure and facilities over the last 15 years have left the oil-rich region highly polluted.

According to authorities, the findings of the environmental assessment will be used to make recommendations on the appropriate levels of solvency needed to revitalise the land to a condition that is environmentally suitable, on the basis of international standards. UNEP’s final assessment report is expected to be published by end 201 0.

The Shell Petroleum Development Company (SPDC) has budgeted $9.5 million for the assessment project, at the request of the Government of Nigeria. The project is being overseen by the Governor of Rivers State, Mr. Rotimi Amaechi.

Oil spills officially recorded by the Department of Petroleum Resources, show that between 1976 and 1998, over 2.5 million barrels of oil have been spilled into the Delta environment. Observers have reported that leaking pipelines, running through villages, farms, creeks and rivers in the Niger Delta, are a major source of pollution, sickness and economic ruin for the people of the oil-rich region.

Nigeria’s oil wealth has been exploited for more than 45 years. But while oil companies including Shell, Exxon Mobil, Total, and Elf, have profited from the resource, local communities live with the daily pollution caused by nonstop gas flaring – where the gas associated with oil extraction is burnt off into the atmosphere.

According to the World Bank, by 2002 flaring in the country had contributed more greenhouse gases to the Earth’s atmosphere than all other sources in sub-Saharan Africa combined – and yet this gas is not being used as a fuel. Nobody benefits from the energy it contains. As such, it is a serious but unnecessary contributor to climate change, the impacts of which are already being felt in the region with food insecurity, increasing risk of disease and the rising costs of extreme weather damage.

The particles from the flares fill the air, covering everything with a fine layer of soot. Local people also complain about the roaring noise and the intense heat from the flares. They live and work alongside the flares with no protection.

Farmland polluted by oil is rarely rehabilitated, destroying livelihoods. Fish contaminated by oil cause sickness among the people and further economic ruin as fish stocks decline. Observers say the pollution cleanup rates have been awful and more and more land in the Delta is being destroyed.

There is an equivalent of one Exxon Valdez oil spill in Nigeria oilfields yearly for the past 50 years. These spills emanate from malfunctioning oil well heads and severely corroded and poorly maintained surface pipeline networks that crisscross the area.

However, UNEP holds as its mission to provide leadership and encourage partnership in caring for the environment by inspiring, informing, and enabling nations and peoples to improve their quality of life without compromising that of future generations. 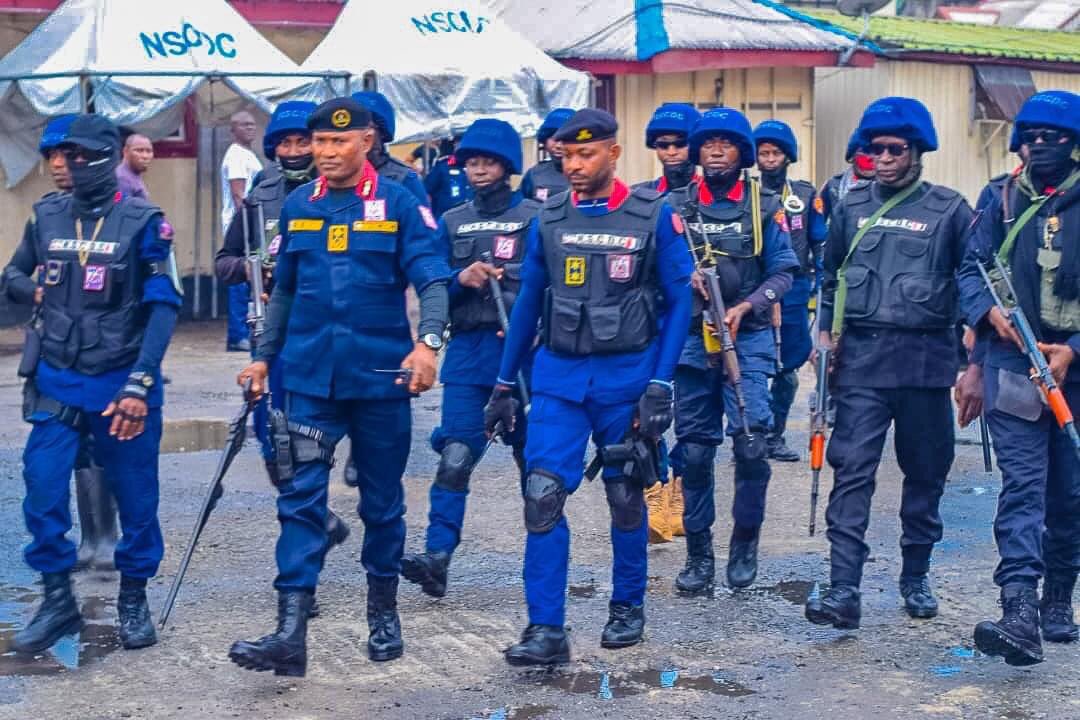 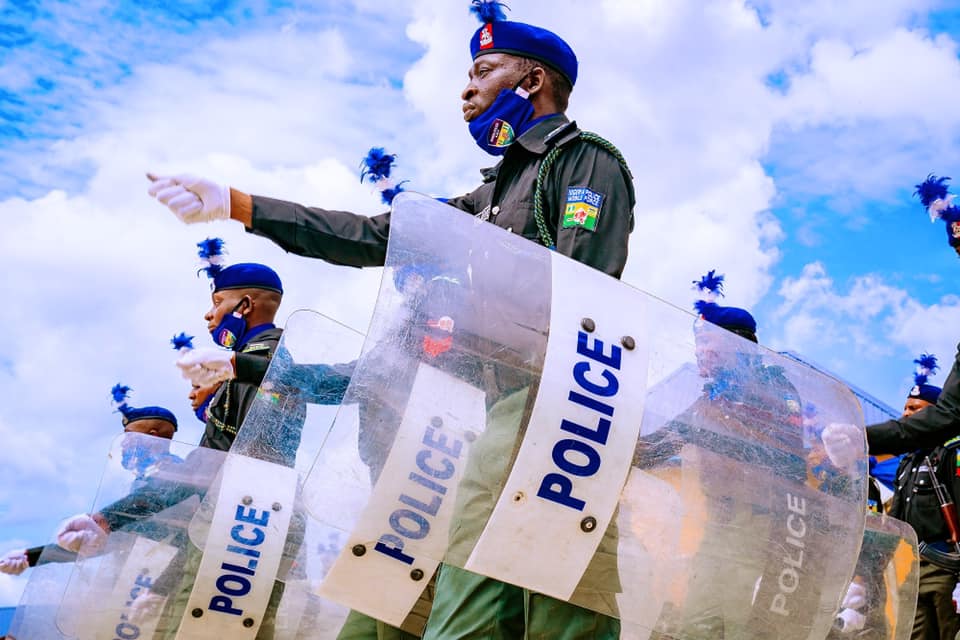 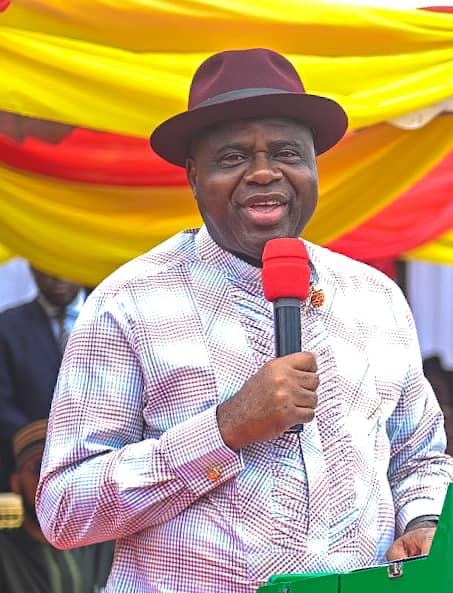