As the 2011 general elections draw close, the chairman of the Forum of Organised Opposition  Political Parties (FOOPP) in Rivers State, Chief Davies Ibiamu Ikanya, says he is not eyeing the Brick House come 2011.

Chief Ikanya who made the declaration in a statement issued in Port Harcourt, said he was not harbouring governorship ambition in 2011 as insinuated in certain quarters.

He described media reports and insinuations to that effect as handiwork of detractors who were uncomfortable with the peaceful atmosphere the unity government of Rt. Hon. Chibuike Amaechi was fostering in the state.

According to him, individuals spreading the rumour of his governorship ambition would stop at nothing to ensure that they destabilise the cordial relationship existing between the governor and members of the opposition in the unity government.

He explained that at no time had he contemplated gunning for the Brick House in 2011 let alone discussed the issue with any person or group of persons whatsoever.

For the avoidance of doubts, he stated that he has no governorship ambition in 2011 as it was his fervent desire to remain fully and unequivocally committed to the ideals and strategic objectives of the unity government of Governor Amaechi.

Chief Ikanya, therefore, enjoined the governor, Prince Tonye Princewill, the leader of the Forum of Opposition Political Parties in the state and Rivers people to discountenance such insinuations, as they were calculated to cause disharmony and distraction so as to disrupt the relative political stability in the state.

What Manner Of Journalism? 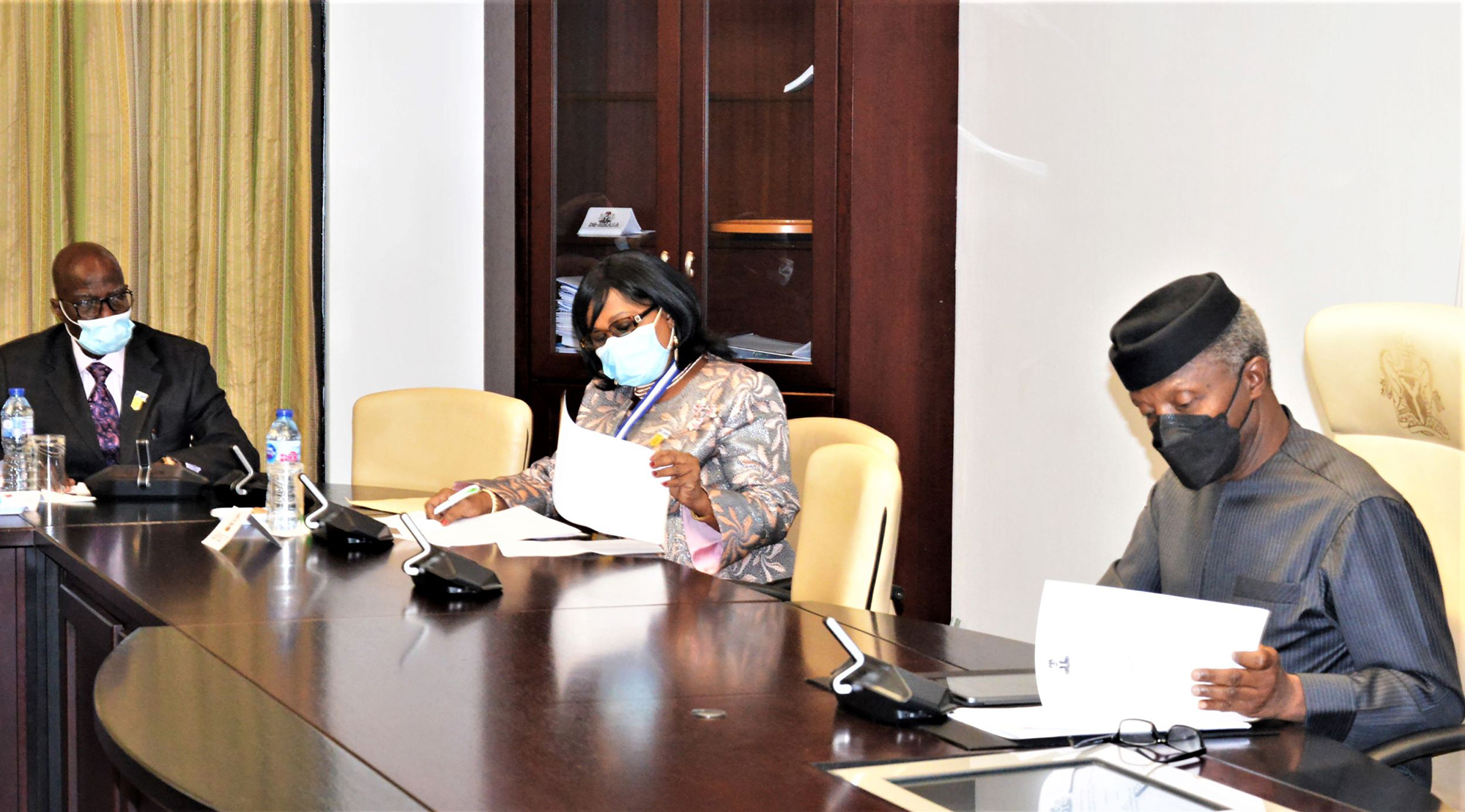 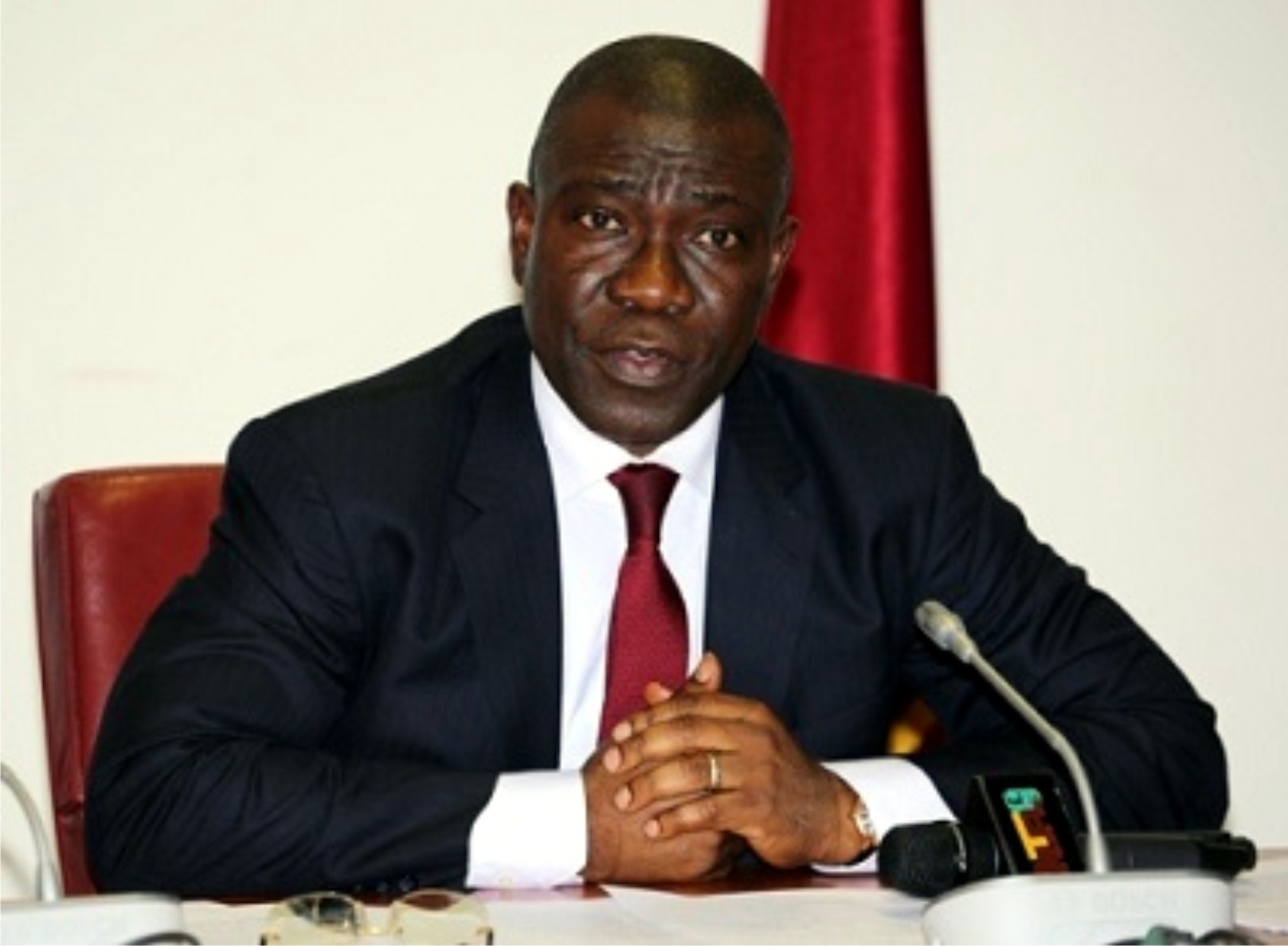