Friday, November 13 and Saturday, November 14 2009 have been slated for the Biometric registration of academic and non-academic staff of Junior Secondary Schools in the Rivers State Universal Basic Education (UBE) Scheme in Tai Local Government Area  of the State.

Also, Monday,  November 16 to Thursday, November 19 have been fixed for staff of UBE Junior Secondary Schools in Port Harcourt LGA.

The schedule, which is contained in a statement from the office of the Head of Service, also pointed out that in order to avoid over-crowding; schools in Tai LGA have been grouped into two while those in Port Harcourt LGA are grouped into four.

The statement also directed principals of the affected schools to collect Personal Data Forms from the UBE headquarters in Port Harcourt and distribute same to their staff to be completed before coming for the exercise.

All affected staff are to come along with original copies of Letters of First Appointment, Birth Certificate, First School Leaving Certificate, Confirmation of Appointment, Letter of Last Promotion and completed Personal Data forms duly signed by their respective school principals.

The exercise holds at Room 601, 6th floor, Wing ‘A’ of the Point Block, State Secretariat Complex, Port Harcourt at 9am each day.

The statement further advised all affected staff to present themselves physically for the exercise adding that those who fail to comply would be regarded as ghost workers. 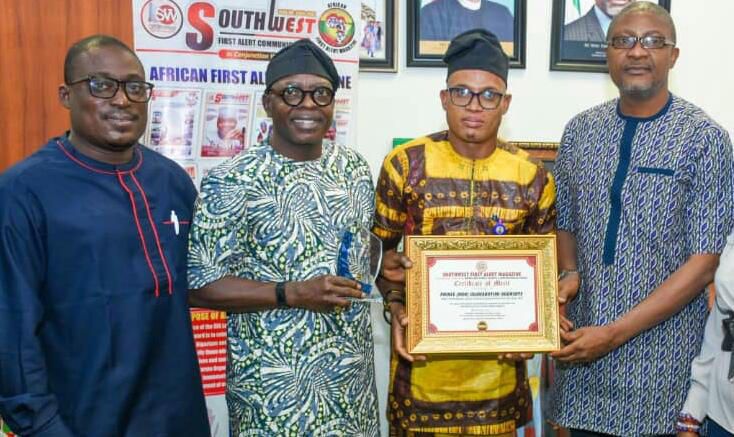