Over the years, the issue of sharing and disbursing excess revenue from the sale of crude oil to the various tiers of government has always been a subject of public discourse, and sometimes over-heating the polity.

Suffice it to say that during the Obasanjo-led government, the price of crude oil at the international market hit an upward trend following instability in supply due largely to crises in the Middle East. As a result of the development, the Federal Government at the time, raked in hundreds of millions of US dollars as excess revenue, accruable from the sale of crude oil.

But while the various tiers of government were awaiting the release and subsequent sharing of the excess crude oil money, the federal authorities slammed an embargo on the disbursement without any explicable reasons. Expectedly, the issue generated some palpable bad-blood between the federal authorities, state governors as well as the local government councils across the country.

As it were, a truce over the non-release of the excess crude cash was later reached between former President Olusegun Obasanjo and the state governors, following the intervention of the National Council of States which spelt out the sharing formula for the excess oil money.

Sadly, the crisis reared its ugly heads again during the last lap of the Obasanjo administration, as the excess oil cash accruable from the high price of crude oil at the international market, was held in the nation’s foreign and domestic reserves by the past regime, in spite of the cries of the state governors and local government councils.

Explaining government’s position on the touchy national issue, Prof. Chukwuma Soludo, the immediate past Governor of the Central Bank of Nigeria (CBN), said the over N1 trillion excess crude money was being saved in a base account for the states, and that the balance would be shared to the three tiers of government after reconciling debts owed by some states and the federal government. However, part of the excess oil money was released, but the issue was not resolved.

One can recall vividly that in a bid to demonstrate their sadness over the issue, the Nigerian Governors’ Forum, at a meeting with President Umaru Yar’Adua (on assumption of office) kicked against the stance of CBN that there would be a possible inflation in the country should the excess oil fund be released into circulation.

Happily, President Yar’Adua, apparently moved by the cries of the state governors and local government councils, has been disbursing (though in batches) the excess revenue from the sale of crude oil to the three tiers of government.

To this end, a fortnight ago, the CBN remitted $2 billion from the excess crude account into the various accounts of the three tiers of government. This follows the recommendation of the National Economic Council (NEC) to share $2 billion from the Foreign Excess Crude Proceeds Account.

Certainly, with the sharing of the $2 billion excess crude oil to the three tiers of government, there should be more cash in the system to enhance spending and rejuvenate the nation’s economy. It also means that funds are now available for on-going capital projects at the federal, state and local government levels.

It is imperative, therefore, to advise the Federal Government to prevail on the various tiers of government to formulate programmes that would spur socio-economic development, and tie the excess oil money to specific projects.

That is the only sure way for the masses (electorate) of this country to benefit from the disbursement of the excess crude cash to the three tiers.

Afterall, a large chunk of such fund earlier shared had always ended up in the private pockets of the privileged ones in government.

It is common knowledge that scores of the nation’s political office holders have the penchant for looting excess crude cash and statutory allocations from the Federation Account, disbursed to the various tiers of government.

Again, it is absolutely necessary to suggest to the beneficiaries of the current excess oil money at the various tiers to begin to prepare how best to spend the long awaited excess crude cash so that life would be made better for the citizenry. 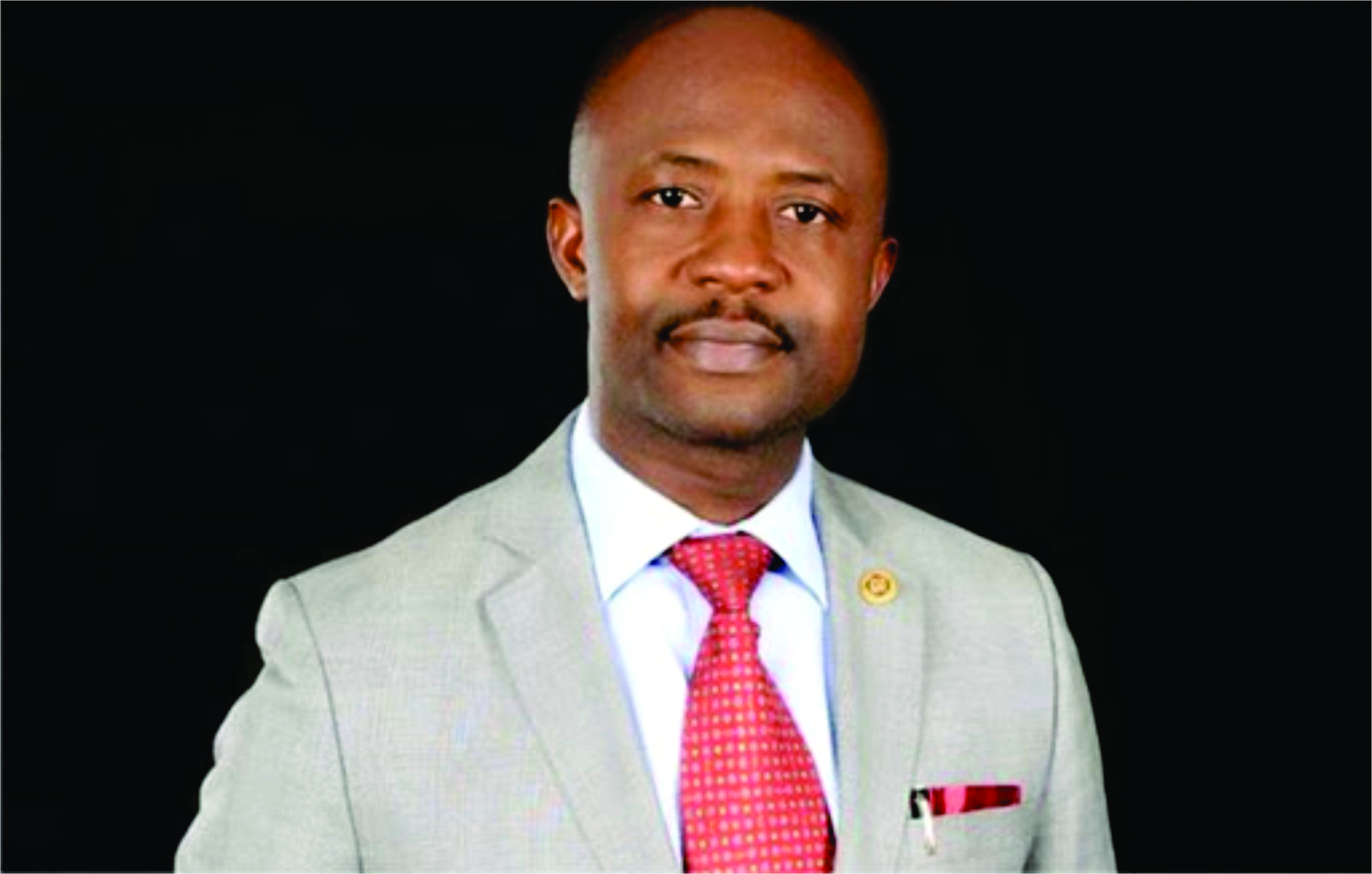