May & Baker Nigeria Plc recorded significant growths in sales and profitability in 2008 with net earnings rising by 101 percent to N418 million.

Key extracts of the audited report and accounts of May & Baker Nigeria for the year ended December 30, 2008 released at the weekend showed that turnover rose by 40 per cent to N5.44 billion in 2008 as against N3.86 billion in 2007.

Mr Joseph Odumodu, managing director, May & Baker Nigeria Plc, recently said the company has adopted a new vision to be among the top 10 conglomerates in Nigeria by 2020.

He said the company has decided to grow its pharmaceutical business significantly with a turnover target of 3.4 billion in order to ensure t hat its various businesses are in good positions to contribute maximally to the overall turnover.

Segmental profit analysis showed that the pharmaceutical business was the highest contributor to profitability.

Gross profit margin in the pharmaceutical business stood at about 49 per cent in 2007. Compared with 19 per cent and 27 per cent in the food business and water business respectively.

He noted that although the top 10 vision might be challenging, the company would work with all stakeholders to achieve this top position.

May & Baker had also witnessed major jump in sales in 2007 as the gains of recent diversification begin to impact on the overall performance of the company.

Audited report and accounts of May & Baker Nigeria for the year ended December 31, 2007 showed substantial growths in sales and profitability, which trickled into better returns to shareholders.

However, high cost of operations has continued to moderate strong growth in the top-line. This has also undermined the company’s underlying performance strength, with last audited report showing key indices of the downside. 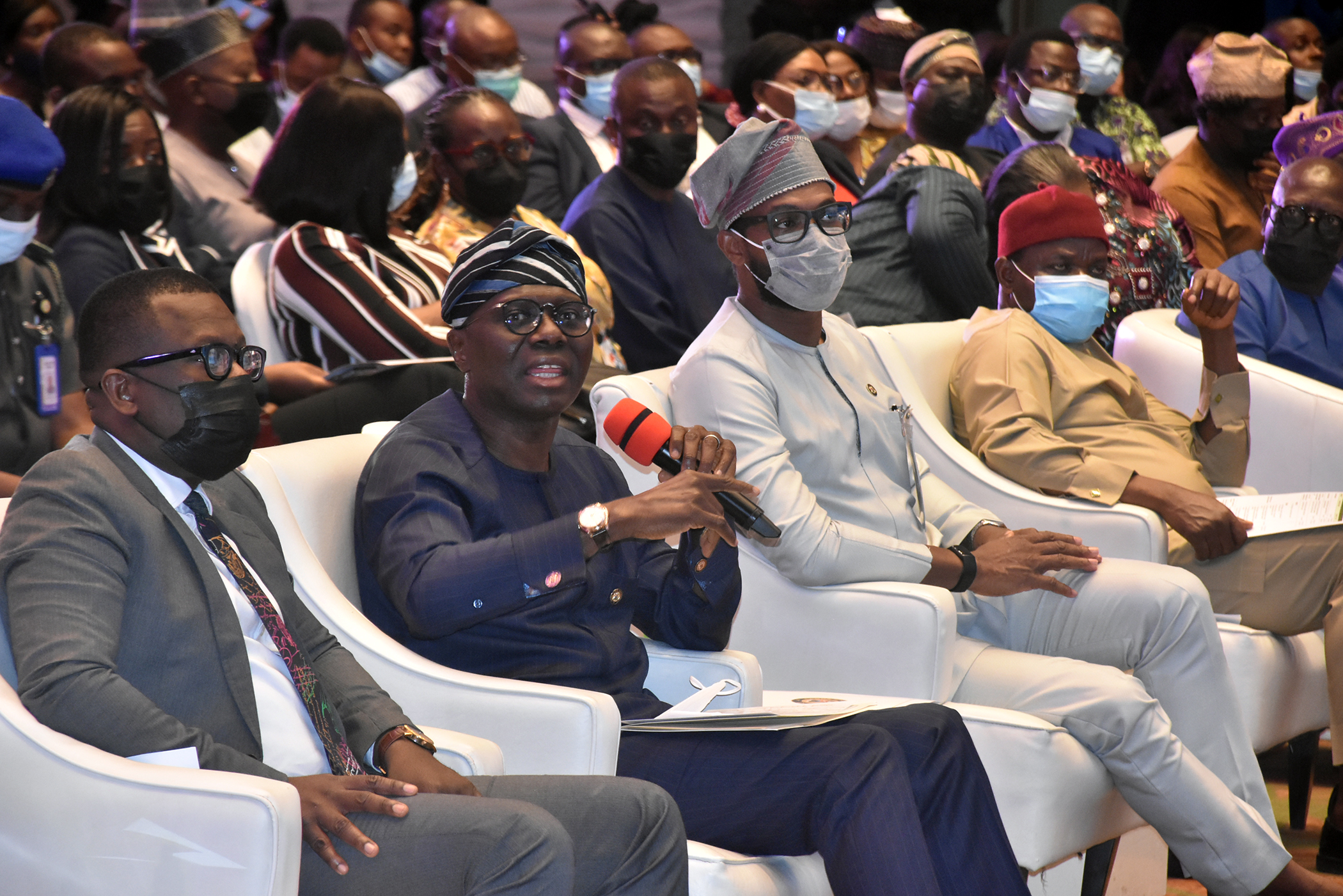 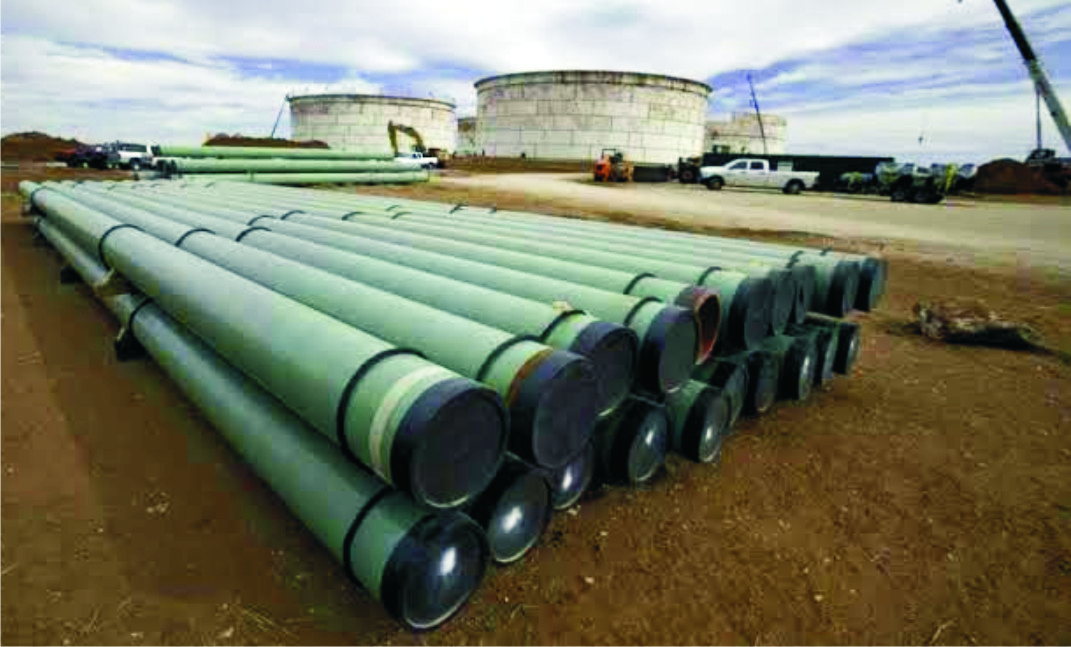 The Nigeria Midstream and Downstream Petroleum Regulatory Authority (NMDPRA) says it is drafting six regulations on midstream and downstream operations to bring clarity, improve business processes and ease of doing business in the sector.
This, it said, is to enhance efficient operations of the oil and gas industry.
The Authority Chief Executive (ACE), NMDPRA, Farouk Ahmed, who made this known in a meeting with members of the Independent Petroleum Producers Group (IPPG) in Abuja, said the regulations are on gas pricing, environmental management plan, environmental remediation fund, decommissioning and abandonment, gas infrastructure fund and natural gas pipeline tariff.
Ahmed also informed the Group that a working team, chaired by Mr Ogbugo Ukoha, Executive Director, Distribution Systems, Storage & Retailing Infrastructure (DSSRI)  was set up to review the draft regulations, engage and consult stakeholders for smooth implementation when released.
“One of our key concerns is boosting local refining. Dangote and BUA refineries are coming on board. However,  we want to see more companies investing in refineries so we can stop the importation of refined petroleum products, save our foreign earnings, create jobs and add value to the economy’’.
The NMDPRA boss noted and commended the gradual growth of indigenous players in local exploration and production of petroleum products.
Earlier, the IPPG Chairman, Mr Abdulrazaq Isa, said the IPPG was an association of 25 indigenous Exploration and Production (E&P) companies with the vision to promote the continued development of the Nigerian petroleum industry for the benefit of industry stakeholders and the nation.
Isa noted that timely communication with industry players was important at this time that the Authority is going through a transition period.

The National Auotomotive Design and Development Council has begun discussions with the Central Bank of Nigeria (CBN) to design workable solutions for automotive financing.
This, according to the Director General of NADDC,  Jelani Aliyu, is to make auto purchase affordable for Nigerians.
Aliyu made this disclosure recently, while making a presentation at the 9th Annual Transport Lecture organised by Transport Day Newspapers, with the theme, ‘Nigeria’s Transportation For Development: Sectoral Achievements, Prospects and Challenges’, held in Abuja.
“We had a meeting with the CBN yesterday on auto financing. We want to work out a solution that would enable Nigerians buy new vehicles and pay over a period of six years”, he said.
The NADDC boss said the move is part of the agency’s efforts geared towards promoting and enhancing value addition in the transport cum automotive sector of the economy by creating a conducive business climate to further enhance investment inflow and industrialization.
“NADDC is rapidly shifting attention to carbonless transport system in Nigeria in a bid to develop and promote advanced transport technology in the automotive industry.
“This is because, vehicle electrification is inevitable. It is the future of automotive industry worldwide and we are working assiduously towards achieving its comprehensive and sustainable adoption in Nigeria.
“There is no gainsaying the fact that poor maintenance culture of vehicles in the transport sector contributes immensely to environmental pollution.
“The use of EVs that have advanced technology will not only curb these excesses, but will also lead to more productivity in the industry.
“Currently, one of our top focus areas is scaling up production of applicable electric vehicles locally, to enable Nigeria meet its target for the Paris Accord and 2060 net zero commitment, both on reducing harmful gas emissions from vehicles”, he said.

He further stated that NADDC recently  set up a Technical Committee on Electric Vehicle Development Plan aimed at drawing up a comprehensive development plan for vehicle electrification in Nigeria.

He said this is towards the realization of full scale local production of multiple brands of applicable EVs that would be in tune with the economic structure of the country, and to be supported by establishing effective ecosystem of charging infrastructure.

According to the NADDC boss, this plan would also ensure that made-in Nigeria EVs are of world standards and compete favourably in the global market.

“As a pilot scheme project, the NADDC has established 100% Solar Powered EV Charging Stations at Usman Danfodio University, Sokoto, University of Lagos and University of Nigeria, Nsukka, and also discussing with other stakeholders for collaboration in establishing more charging infrastructure all over the country.