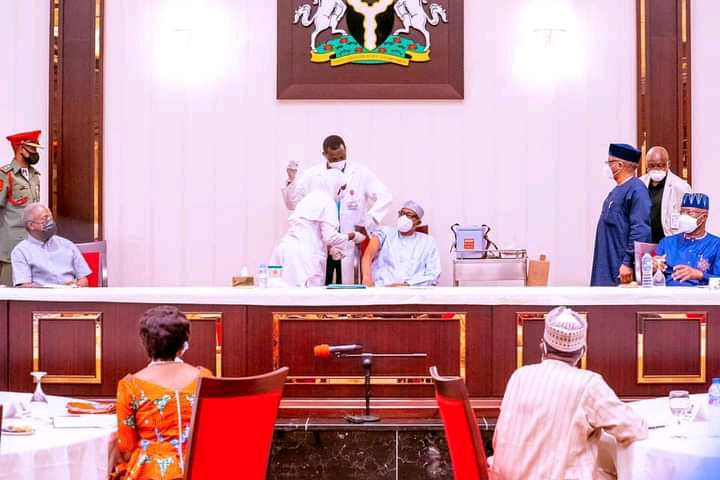 Civil Society group, Niger Delta United Congress (NDUC), has flayed President Muhammadu Buhari for allowing the ongoing illegality of sole administrator contraption at Niger Delta Development Commission (NDDC), which it described as a “breach of the law governing the operation of the commission.”
According to President of the group, Ebizomor Brisibe, the President’s action has emboldened “certain officials of this government to try and divert attention from the collective legitimate demands of authentic Niger Delta stakeholders for the inauguration of the NDDC Governing Board, in compliance with NDDC Enabling Act, to ensure proper corporate governance, and equitable representation of the nine constituent states.”
According to NDUC, this stems from a story in ThisDay on January 9, 2022, with the headline “NDDC to complete more abandoned projects in 2022.” In the report, the NDDC Sole Administrator, Effiong Akwa, was reported to have made the statement at a “supposed virtual meeting with stakeholders from the nine states of the Niger Delta.”
The group observed that in furtherance of the “ongoing illegality in NDDC, Effiong Akwa assembled some amorphous stakeholders for an “apparently contrived virtual meeting to announce plans to complete projects, which will enable him to further administer the funds of the commission illegally.”
NDUC strongly advised President Buhari to put a stop to this “illegality because it is also an affront on the entire Niger Delta region that has been made to painfully endure two years of illegal interim managements/sole administrator contraptions that are unknown to the NDDC Establishment Act.”
The foremost group insists that it is in “breach of the NDDC Act for the current Sole Administrator or anyone else to administer the NDDC and utilise the huge funds accruing to it on a monthly basis without passing through the legal requirement as stipulated in the NDDC Act.”
Niger Delta authentic stakeholders, it stated, therefore frown at the suggestion by Akwa of his intention to continue to “administer the funds that accrue monthly to NDDC when his position is unknown to the law setting up NDDC.”
Brisibe further explained that the continued illegality of the sole administrator contraption currently foisted on NDDC since October 2019 is in breach of the law – NDDC Act which clearly requires that the Board and management (comprising the MD and two EDs) shall be appointed by the President, Commander-in-Chief of the Armed Forces, subject to the confirmation of the Senate. Sadly, it noted that “presently, the illegal NDDC Sole Administrator singularly acts as the Managing Director, the Executive Director of Finance and Administration, and Executive Director of Projects, with no checks and balances, proper corporate governance, and probity in administering the Commission.”
NDUC further observed that the NDDC Act only provides that the Board and Management of the NDDC at any point in time should follow the provisions of the law which states that the “Board and management is to be appointed by the President, subject to confirmation by the Senate. In effect, nobody is supposed to begin to administer the NDDC and utilise the huge funds accruing to it on a monthly basis without passing through this legal requirement as stipulated in the NDDC Act. To the detriment of the entire region, these illegal interim contraptions/sole administrator contraptions have been fleecing the NDDC of its funds in the last two years.”
According to NDUC, President of Ijaw National Congress (INC), Professor Benjamin Okaba, in an interview with a national daily on October 17, 2021, stated that there has been “unceasing irregularities and lack of due process in NDDC since October 2019 when the illegal interim management/sole administrator contraptions have been in place, administering a combined two-year budget of N799 Billion for 2019 and 2020, as approved by the National Assembly.”