A Niger Delta youths group, the Niger Delta Youth Coalition for Progress and Peace, (NDYCPP) says it plans to honour the Group Managing Director (GMD) of NNPC, Mele Kyari, for creating opportunities, and displaying transparency and probity in the corporation.
The NDYCPP noted that before Kyari assumed office as the GMD of NNPC, there were a lot of unresolved issues that tended to hamper the oil sector from achieving its full potentials.
They said that upon his coming on board, Kyari had convinced stakeholders and industry watchers of the new direction of the NNPC, by transparently opening its financial books to public scrutiny, thereby changing the opacity that had characterised the system.
The group’s National President, Tiedo Olayinka, made these assertions in a statement issued in Yenagoa, on Sunday.
He said that the NDYCPP planned to honour the GMD at its forthcoming Niger Delta Youth Entrepreneur on Oil and Gas Summit billed for December, in Port Harcourt..
According to the group, the summit was aimed at preparing entrepreneurs and youths from the Niger Delta region to harness opportunities provided by the policies of the NNPC under the current GMD.
The group cited Kyari as a visionary and professional manager with a towering repertoire of the inner workings of the industry, having served in various positions over the years.
The experience, they noted, made him the right man to head the NNPC, and that he had effectively brought his wealth of experience to bear, by efficiently repositioning the NNPC.
“The NNPC has transformed from opacity to transparency, accountability, performance and excellence (TAPE).
“Before his assumption of office as the GMD of the NNPC; there were a lot of unresolved and knotty issues lingering and hampering the sector from achieving its potentials.
“ From the lingering Petroleum Industry Bill, which is now the Petroleum Industry Act, constitution of the board to superintend over one of its break-up units.
“The OML 25 impasse at Kula in Akuku-Toru LGA of Rivers State between Belema Oil, the Community and Shell (SPDC), which has been now resolved amicably and operational activities resumed in earnest.
“NNPC’s financial books have never been opened transparently for public scrutiny over the years but the coming on board of Kyari has changed all of that opacity in the system, the statement added. 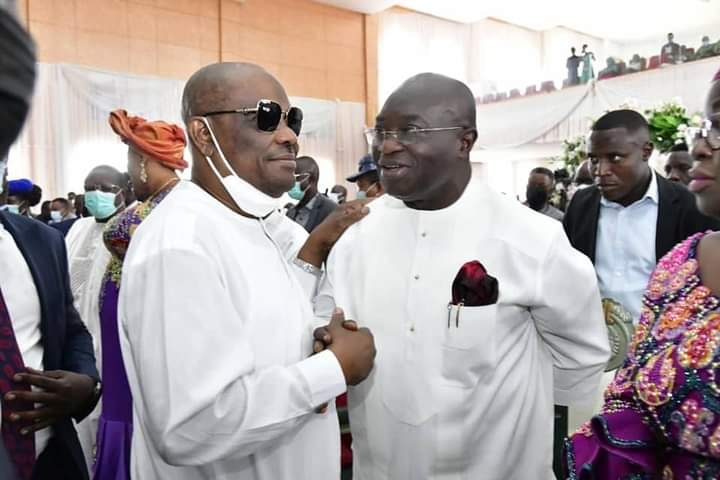 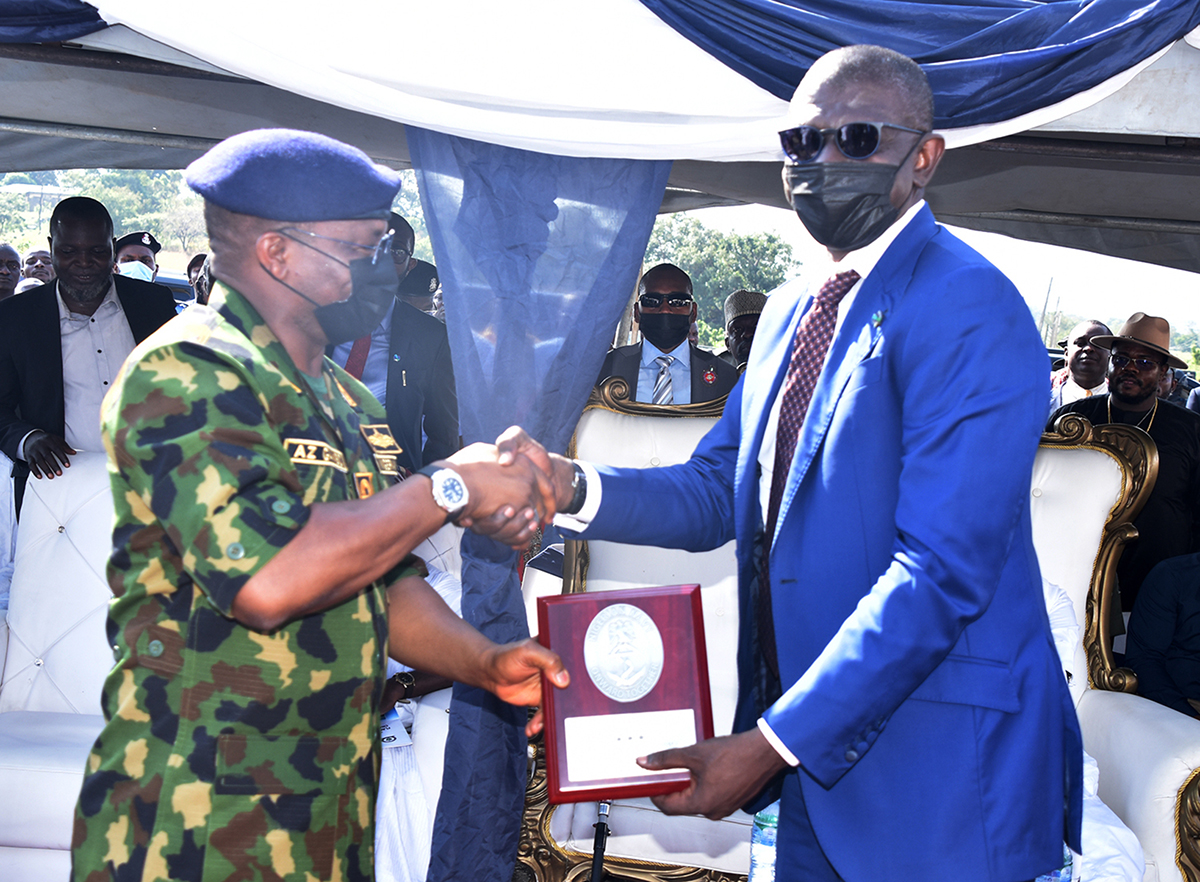 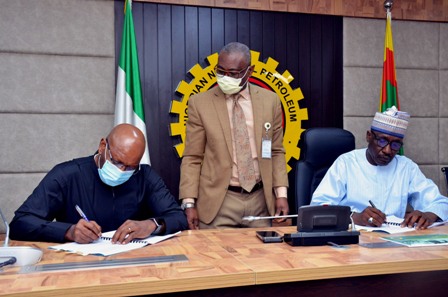