Abia Warriors’ Head Coach, Imama Amapakabo, says he is happy with their transfer business, but feared the new players might struggle to adapt.
Amapakabo made this known to the media yesterday after Abia Warriors’ pre-season game against non-league side, Uchecaria FC.
Abia Warriors had Adeleke Adekunle and Ojo Olorunleke move to Enyimba FC, but they have secured the signing of Okiemute Odah, Kastan Igwe, Cletus Emotan and Kalu Nweke.
“We lost a couple of players that I still wanted in my team during the off-season, it is unfortunate but we still recruited new ones too, part of the things I thought I will not be doing this season and most likely going back to them”.
On the new players, the former Enugu Rangers coach said they might struggle to adapt to his style of play.
“They are pluses to the team and they come with lots of qualities but every coach has his own methodology and style of coaching and playing pattern and formation and tactics, some of them may find it difficult to adapt to some tactics but we have them and will be looking forward to adapting them to our game,” he said.Coach Expresses Excitement Over Abia Warriors’ Transfer Business 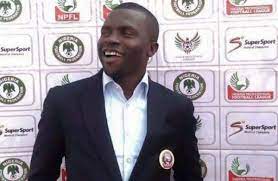 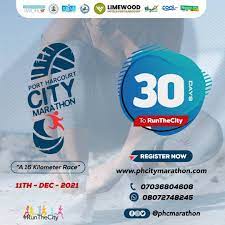 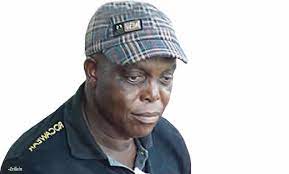