Eczema does not just irritate children’s skin. The often disfiguring condition may also be tied to depression, anxiety and sleep difficulties, new research warns.
A study of more than 11,000 children and teens found that those with severe eczema were twice as likely to become clinically depressed as eczema-free children.
“Eczema is an itchy complex skin disease,” said study author Dr. Katrina Abuabara, an associate professor of dermatology at the University of California, San Francisco.
“The disease course and severity can be quite variable,” explained Abuabara. “It often presents in early childhood, but can occur at any age. It tends to be episodic, flaring up, then remitting, but these cycles can be chronic over years.
“For many children, the disease seems to improve by their teen years, but we’ve found that some continue to have episodic disease into adulthood,” she added.
Risk goes up among those with a family history of the disease or related conditions like asthma and allergies. And the condition “is quite common, affecting up to 20% of children and 10% of adults,” Abuabara noted.
Among the children she and her colleagues started tracking in 1991, the annual prevalence of eczema — also known as atopic dermatitis — ranged from 14% to 19% between the ages of 3 and 18.
Roughly 22% to 40% developed a moderate or severe form of the disease; the rest of the cases were mild.
In addition to being linked to a doubling of depression risk, severe eczema also doubled the risk for the kind of depressive and/or anxiety-linked behaviors that typically indicate underlying emotional and psychological difficulties. Severe cases also drove up the odds for sleep troubles.
The depressed children were more likely to be female, and from a higher social class, the authors found.
Mild and moderate eczema were not linked to a higher risk for childhood depression, the team stressed. But among children as young as 4, even less serious cases of eczema were associated with a 29% to 84% spike in the risk for internalizing behaviors.
That’s concerning, Abuabara and her colleagues noted, because children who struggle with depression and/or brewing emotional turmoil may face a higher risk for depression, anxiety and poor overall health as adults.
“Many parents of children with eczema will tell you it can be a deceptively devastating disease,” Abuabara said.
“Eczema has long been known to cause sleep disturbances which impact the whole family,” she added, “and certainly can take a toll on emotional well-being. Increasingly, studies are revealing that some types of eczema are more than ‘skin deep’, and can impact overall health in a variety of ways.”
In general, “skin disease is well known to affect patients’ quality of life and cause depression,” agreed Dr. Robert Kirsner, chairman of the department of dermatology and cutaneous surgery at the University of Miami Miller School of Medicine.
Children are often thought to be relatively resilient in that respect, said Kirsner, who was not part of the study team.
But “understandably, severe eczema, even in children, can cause depression and associated internalizing symptoms such as low self-esteem, fear and worrying,” he said.
Of note is the finding that even “less severely affected patients apparently are emotionally affected by disease, and may internalize their feelings and manifest symptoms,” Kirsner said.

A new approach to protecting young African children from malaria could reduce deaths and illness from the disease by 70%, a study suggests.
Giving them vaccines before the worst season in addition to preventative drugs produced “very striking” results, London researchers say.
The trial followed 6,000 children aged under 17 months in Burkina Faso and Mali.
Most of the 400,000 deaths from malaria each year are in the under-fives.
And the mosquito-borne disease is still a major health issue in many parts of sub-Saharan Africa.
This trial focused on giving very young children a vaccine already in use and anti-malarial drugs at the time of year they are most vulnerable – often the rainy season when mosquitoes multiply.
“It worked better than we thought would be the case,” said Prof Brian Greenwood, a member of the research team, from the London School of Hygiene & Tropical Medicine (LSHTM), which led the trial.
“Hospital admissions were less, deaths were less in both countries – and we really didn’t expect to see that.”
Over three years, the trial found three doses of the vaccine and drugs before the worst malaria season, followed by a booster dose before subsequent rainy seasons, controlled infections much better than vaccines or drugs alone – and, the researchers said, could save millions of young lives in the African Sahel.
Among the children who received vaccine doses and drugs, there were:
624 cases of malaria
11 children treated in hospital with severe malaria
three deaths from malaria
Among the same number of children who received preventative drugs alone – the current approach in those countries – there were:
1,661 malaria cases
37 admissions to hospital
11 deaths from malaria
Scientists say the combined effects of the vaccine and drugs in the trial appear to be surprisingly powerful.
The vaccine – called RTS,S and created by GlaxoSmithKline more than 20 years ago – kills parasites that multiply very quickly in the liver, while anti-malarial drugs target parasites in the body’s red blood cells.
Vaccines against malaria have been rolled out before, such as this one in Ghana. Flu vaccines have been used seasonally, to protect people ahead of winter, for many years – but it has rarely been tried for malaria.
The World Health Organization’s global malaria programme director, Dr Pedro Alonso, said: “We welcome this innovative use of a malaria vaccine to prevent disease and death in highly seasonal areas in Africa.”
The vaccine has already reached more than 740,000 children in Ghana, Kenya and Malawi, as part of routine childhood-vaccine programme.
And researchers in Mali say they look forward to “a quick policy decision” by the WHO for this new approach.
No concerning side-effects were found in children in the trial.
And the children involved will continue to receive vaccines, drugs or both until the age of five, with additional findings from the study available next year.

Int’l Youth Day: Our Expectations In 2021 And Beyond 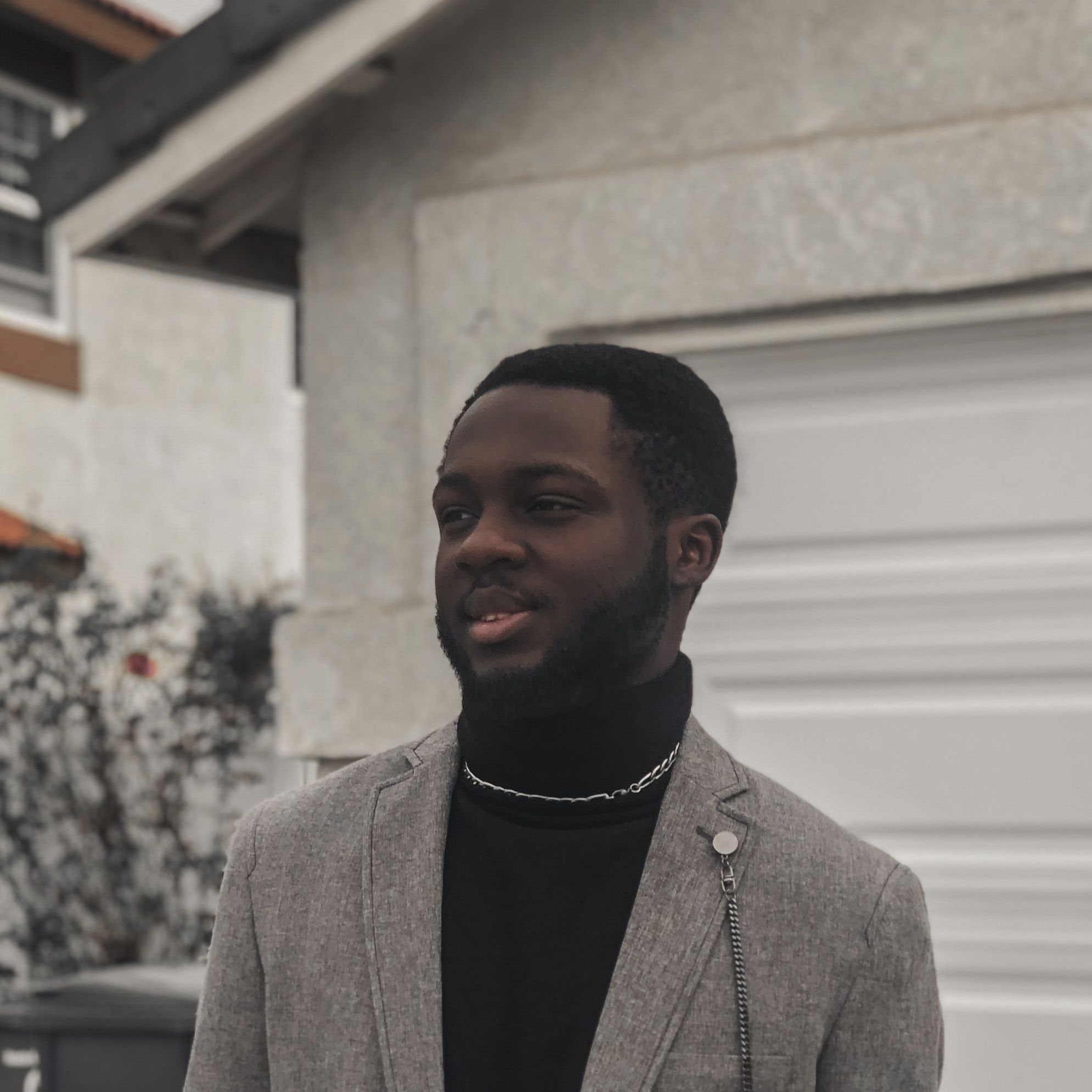