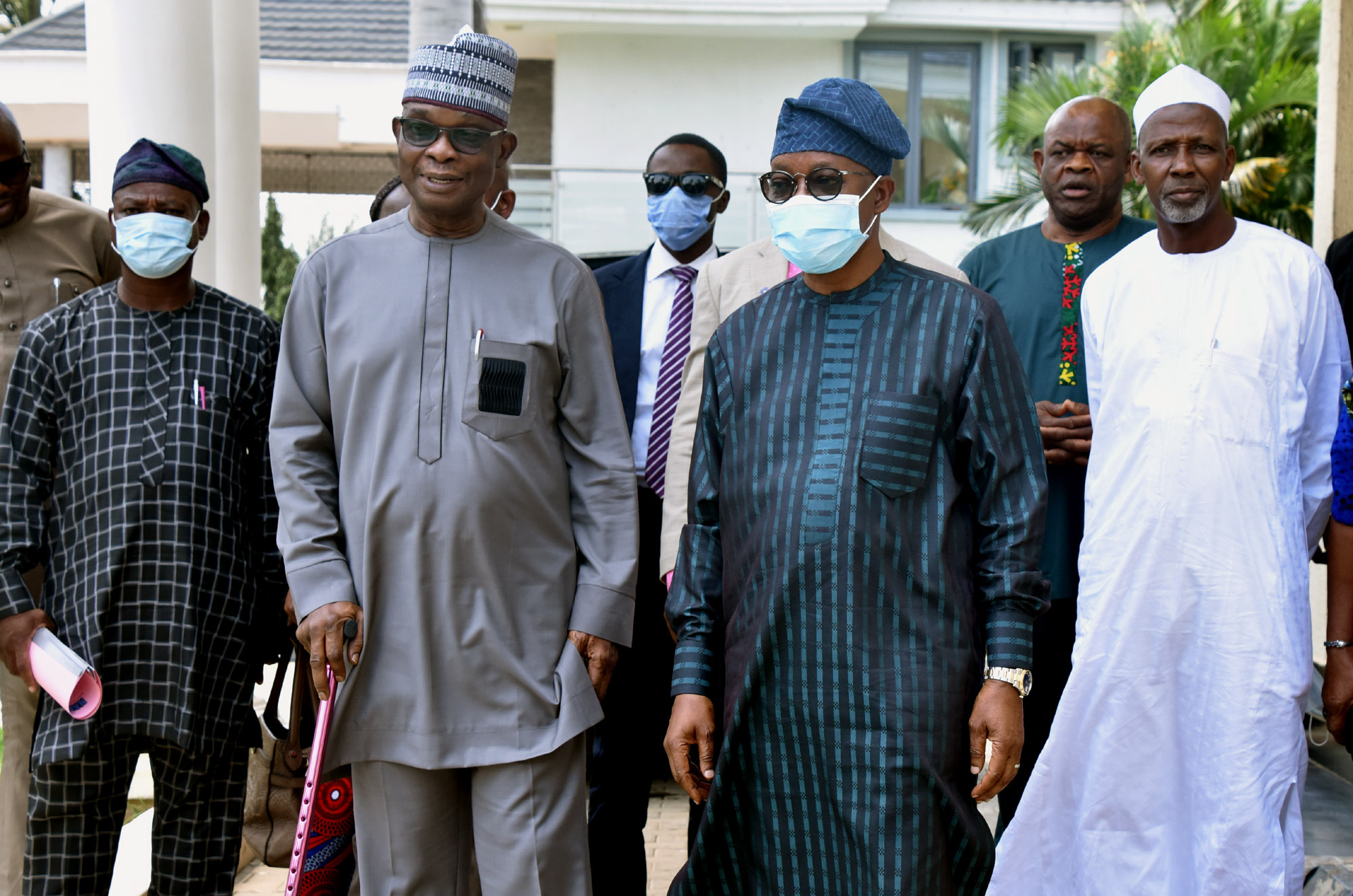 An NGO, Leadership, Entrepreneurship and Advocacy (LEAD) Network, has decried the low participation of eligible voters in the ongoing Continuous Voter Registration (CVR) in the five South-East states.
The Executive Director of LEAD Network, Mr Chukwuma Okenwa, disclosed this to newsmen in Enugu, yesterday.
Okenwa spoke on the sideline of reports of registration in CVR centres within the zone monitored by members of his NGO.
He blamed the low participation and seeming apathy to the negative activities of separatist groups in the zone that are against the CVR exercise.
According to him, separatist groups in the zone have continued to push negative and unfounded information concerning the exercise.
“One of the ideas they sell to prospecting eligible registrants for the exercise is that their votes will never count, so why waste time on the exercise,” he said.
He noted that critical stakeholders in the electoral system, especially political parties in the zone, had also done very little to counter such negative narrative and ensure mass participation in the exercise.
“As it stands, the South-East remains the zone with the least number of registrations.
“It is not encouraging, even as we are agitating for a President of South-East extraction come 2023 general election,” he said.
Okenwa noted that electoral stakeholders and gladiators should do more sensitisation to build the confidence of the people especially youths, being the active and numerous in population.
He said: “For us to get it right, all hands must be on deck; the electoral awareness and reawakening in the zone should not be left only in the hands of political parties and NGOs.
“Captains of industries and leaders at local and religious levels must join to convince the people that the CVR is the beginning of a successful political project/programme, since numbers matter in politics.”
The executive director said that last week, the LEAD Network organised a political workshop, “Youths Decide”, where it was made clear to over 150 youths that votes still count in the country.
“If votes do not count anymore, why is it that politicians are seeking ways to buy over anyone with voter card during election period with money and other gifts?’
Meanwhile, the Independent National Electoral Commission (INEC) has received 3,325,741 applications from the ongoing nationwide Continuous Voter Registration (CVR).
The commission disclosed this in the Week 9 update provided by the commission on Monday in Abuja.