By: King Onunwor with Reports from C.K. Anyanwu Esq. 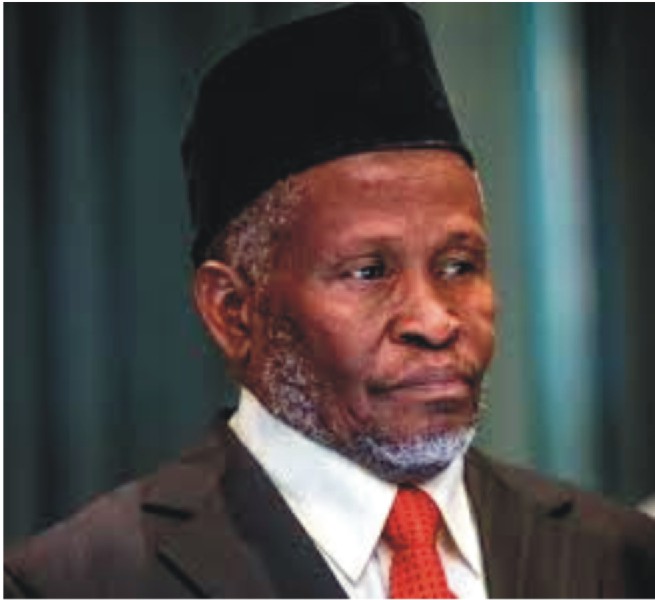