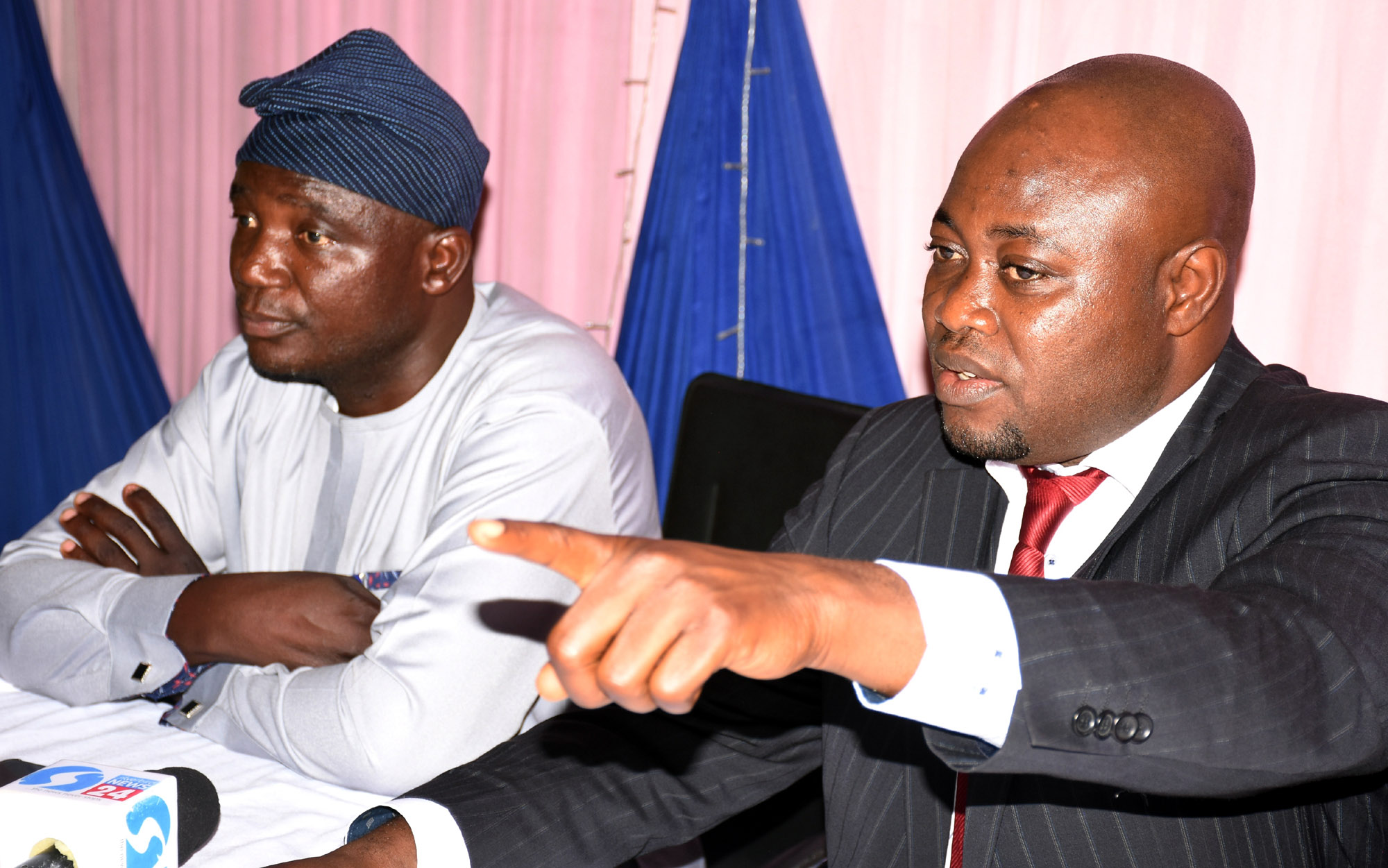 The Enugu State House of Assembly, has given the assurance that it will continue to collaborate with other arms of the government to actualise the dreams of the forefathers.
The Speaker of the Assembly, Chief Edward Ubosi, stated this in a statement released on Friday in Enugu to mark 30 years since the creation of the state.
He said that the event called for celebration in appreciation of God’s goodness in the state.
Ubosi stressed that the state had firmly maintained its place as the administrative and industrial nerve centre of the Eastern region through the concerted efforts of successive administrations in the state.
He revealed that the seventh Assembly under his leadership had initiated and passed people-oriented bills, motions and resolutions, which had helped to sustain the peace and progress in Enugu State.
According to him, the impressive developmental stride being recorded is because of the active support of the people of the state and that should not be taken for granted.
“Our sincere appreciation must also go to our fore fathers who made sacrifices and were resolute in their struggles to achieve the creation of Enugu State.
“These men of honour and great minds which posterity will forever remember as the founding fathers of Enugu State are: Chief Christian Onoh, Igwe Charles Abangwu, Igwe John Nwodo and Chief Enechi Onyia.
“Others are Justice M. U. Obayi, Chief P. C. Ndu,  Chief Dan Ogbobe, Chief D. O. Nnamani, Igwe Edward Nnaji, Igwe Udemgaba Maduka, HRH Justice Eze Ozobu, Justice Achi Kanu, and other heroes and heroines.
“The creation of Enugu State 30 years ago, therefore, birthed excitement and sense of accomplishment for all the Wawa speaking people of Igbo land.
While wishing the citizens well in the celebration, the Speaker said the administration of Gov. Ifeanyi Ugwuanyi had kept faith with the dreams and aspirations of its founding fathers.

12 Parties To Participate In Delta By-Election