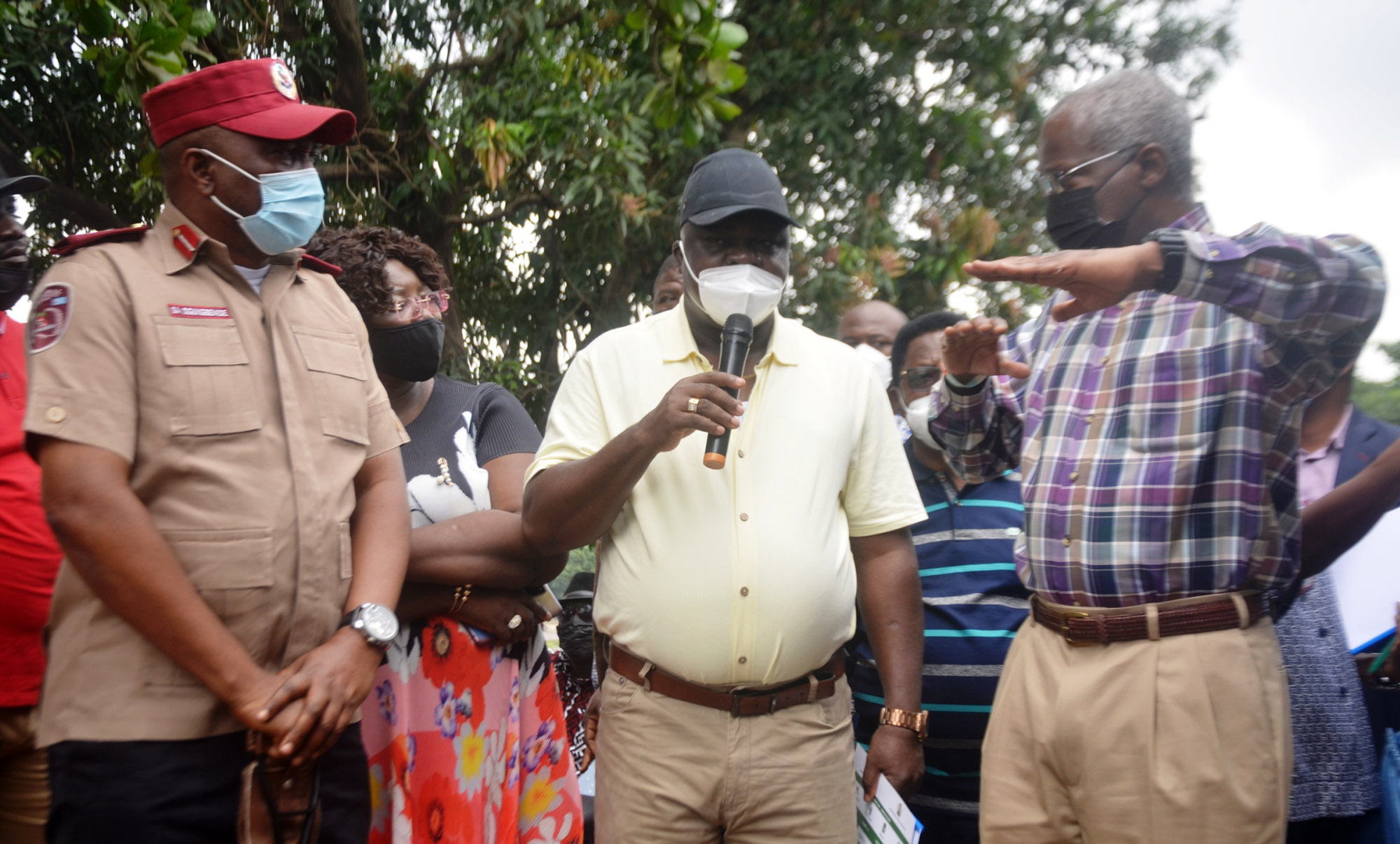 Inclusive Friends Association (IFA), through  its ‘Access Nigeria Campaign’ has called on the Independent National Electoral Commission (INEC) to deploy braille ballot guides to all polling units in Anambra State, ahead of the governorship election.
Executive Director, IFA and the convener of Access Nigeria Campaign, Grace Jerry, made the call at the Stakeholders Roundtable on inclusive elections in Nigeria, in Abuja, recently.
The meeting was organised by IFA, in collaboration with the National Democratic Institute (NDI), United States Agency for International Development (USAID).
Jerry said that the group recommended that INEC deploy the braille ballot guides to all polling units in Anambra State due to the unavailability of data for the blind in the state.
She said that INEC should ensure that the braille ballot guides dimensions matched the ballot paper to ensure successful use of the guides during the elections.
“INEC in collaboration, with NOA broadcasts voter education messages in the media on the use of the braille ballot guide, form EC30 E Persons with Disabilities (PWDs), magnifying glasses to assist voters vote appropriately.
“INEC ad-hoc staff must also be trained on PWD friendly aids and processes, like the braille ballot guide, EC30 E PWD, EC40H, priority and so on to ensure reasonable accommodation and better interaction with PWDs in governorship elections and other upcoming elections.
“This is because our observation from previous elections has shown that elections officials know little or nothing about these PWD election assistive materials.
“The Election Day Written Instructions (EC30PWD) should be properly deployed to all polling units and pasted at good locations to ensure that deaf voters understand election day procedures and vote without any communication problems,’’ she added.
Jerry said that magnifying glasses should also be provided for voters with impaired vision and those with Albinism, to ensure that they voted without difficulties.
She said that the group had commended INEC for observing and practicing priority registration at the ongoing CVR in Anambra as reported by its observers.
“We recommend that INEC should also strengthen observance of priority voting at the forthcoming governorship elections, to assist voters with disabilities to vote without difficulties,’’ she added.
Jerry said that while the group commended the efforts of the security architecture in previous elections, there was need to call for a more robust security deployment that prioritises PWDs, considering the recent insecurity issues in the country.
Deputy Director, Chief Security Officer, INEC Headquarters, Mrs Lakunuya Bello, commended the efforts of IFA and other partners for deepening the participation of PWDs in the electoral process, through the mainstreaming of disability issues in their operations.
She said that there was an additional online registration portal, where 2,763 centres and citizens could register physically nationwide and as it was their custom, PWDs who showed up at those centres were given priority to register.

Bello stressed that it was INEC’s responsibility, under the law, to provide every eligible Nigerian the opportunity to register, irrespective of where they live or other circumstances of life .
She reassured that preparations were in top gear for the conduct of the Anambra governorship election adding that all citizens would be able to cast their votes because the commission was committed to free, fair and credible elections.

Aregbesola Is My Brother – Osun Gov

Nigerians Are Fed Up With APC – Elumelu