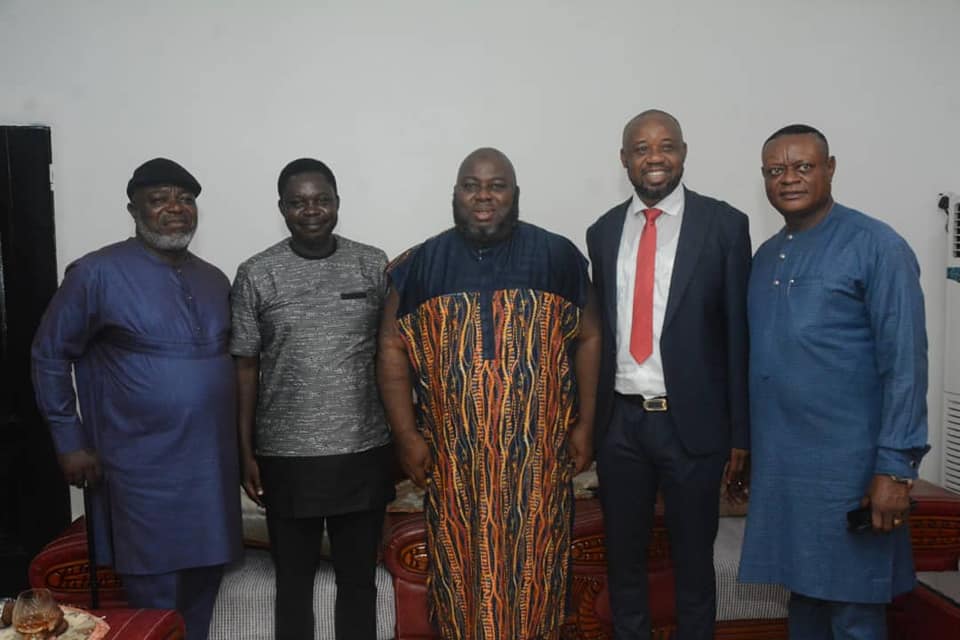 An author, Mr Abuyere Elvis, says there is need for the older generation politicians to create enabling environment for the youth to explore their political potential and to effectively contribute their quota to national development.
Elvis said this while speaking with newsmen on the sideline of the launch of his book titled:” Run With the Challenges of Life”  in Abuja on Saturday.
The author noted that youth had a lot to offer to the country’ s development, but needed a push and encouragement from the older generation of political leaders.
According to him, the youth are not given the desired opportunity to fully participate in the country’s political leadership by older generation of politicians.
He described the situation as unfortunate, saying that “there is need for youths to work towards taking their destiny in their hands in the most civil manner by running with every challenge that came their way.
Elvis, however, advised the youth not to give up on their dreams no matter the circumstances, but to run with whatever challenges that came their way.
He said he was inspired to write the book for people to understand that challenges were part of life and that the ability to run with them, would make one a champion.
According to him, challenges have access to everyone, but doesn’t have control over everybody, saying that the challenges that come before him, do not have capacity to stop the vision that is driving him.
“Challenges of life have access to everybody, and nobody has capacity to stop it, the only way forward is for us to run with it on a daily basis.
“If challenges of life are visible, we will go out and probably want to wage a war against it, but because they are invisible and meet us unprepared, we have to run with them.
“So, I want people to read this book and understand that they can run with challenges of life and become champions irrespective of what they are passing through,” he said.
He noted that the youth had so much dreams to achieve but had many setbacks.
He, therefore, advised that no matter the situation or circumstances they might be passing through in life, they should be courageous and remain focused.
According to him, a lot of dreams have been shattered and lots of youths had given up on their dreams because of the challenges they encountered.
He maintained that one could run with whatever vision God had given him no matter the circumstance around the vision.
Elvis added that at all times, one should be able to understand that he had the inbuilt ability to determine how far he wanted to go in life.
“Because when God gives a man a vision, he equips him internally on how to fulfil that vision.
“When you are able to discover your purpose in life and unveil the vision within you, you will be able to run with it,” he said.
Also speaking, one of conveners of the event, Mr Pelumi Olajendesi, said youths were essential currency, needed to move the country forward.
He added that youths had a lot to do to ensure that we had a greater society, saying that:”young people are more energetic, more innovative and they can contribute more to national development”.

Olajendesi noted that recent events had showed that most of the country’s older citizens in government run the system, using the ideas and energy of the younger ones.
He said that it was therefore, very essential that more young Nigerians were brought into the political space for national development.
He said there was also the need to address our general culture and political value system, to ensure the recruitment of sound young people to take over positions of leadership in the country.
He said though young people were making efforts to get into the political system and contribute their quota to national development, they needed support.
“Yes, opportunities are not given on a platter of gold, they are taken, but the truth is that we have a system that has actually excluded the young people.
“So it is not about opportunities, we are not going to encourage people to resort to violence, but we will keep making efforts and participating.
“And, the way to go about that is to give clarion call to young people to understand the political process and participate in it.
“And it starts with getting your Personal Voters’ Card (PVC), getting registered with political parties and participate in political activities.
“Because if you are not involved, no one will call you to come and participate in the political system,” he said.
Olajendesi, however, noted that though a lot of young people were interested and were participating in political activities in the country, they were not being given opportunities to serve or contribute their quota to national development.