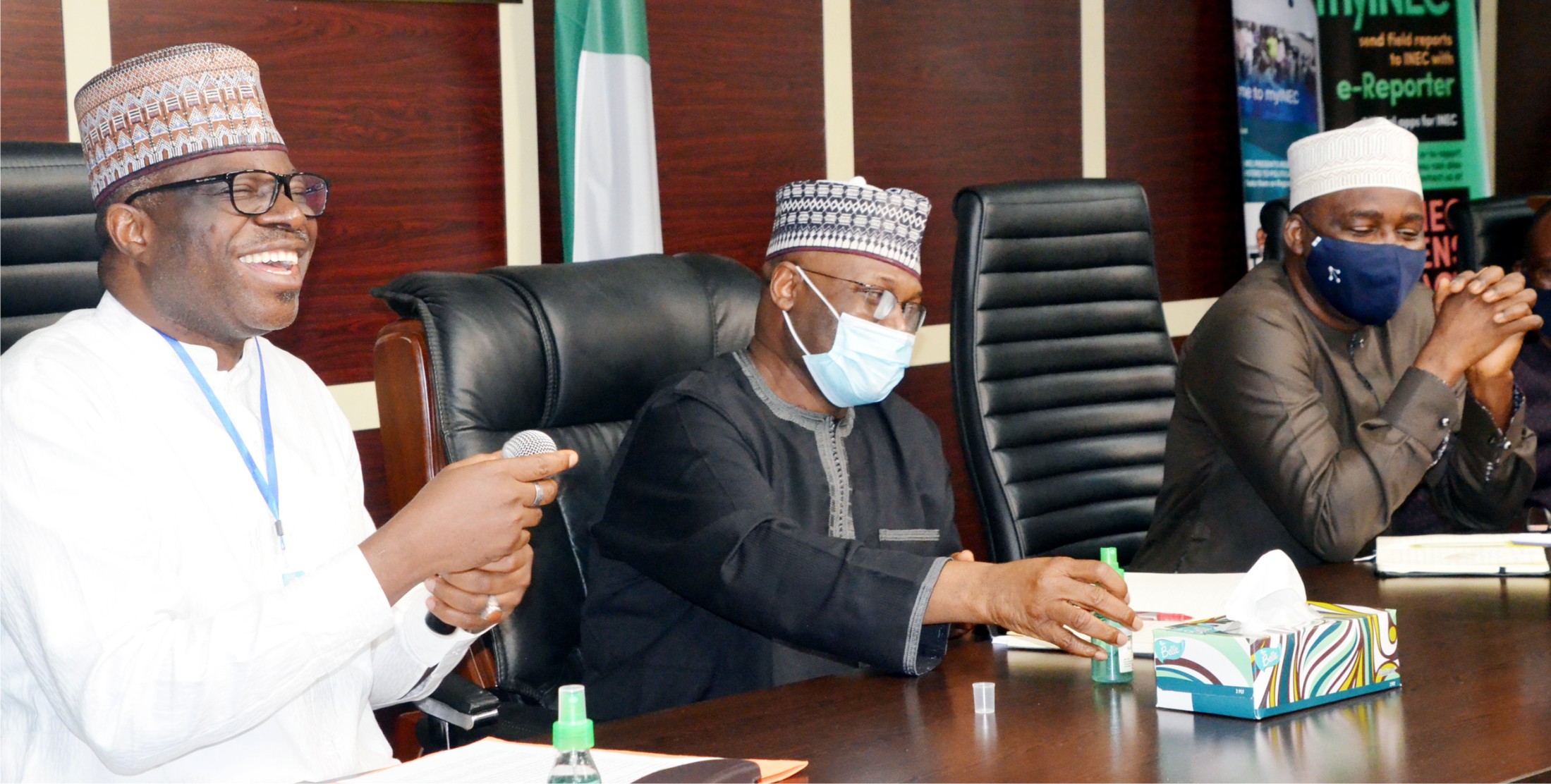 The Independent National Electoral Commission (INEC) says 9,261 Cross River residents were enrolled in the online voter pre-registration, as the online system had proven to be widely acceptable and user-friendly.
The Resident Electoral Commissioner for Cross River, Dr Emmanuel Hart, who stated this in Calabar, explained that the physical registration which was moved forward to Monday, July 26, would be for those who could not register online.
Hart said, “The online system has proven to be widely acceptable and user-friendly and already yielding results, as a total of 752,011 Nigerians have registered online nationwide in the three weeks of resumption, out of which 9,261 enrolled in Cross River State (record as at Monday, July 19).
“The online voter pre-registration, which was the first of its kind, has proven to be widely acceptable and user-friendly and yielding results as a total of 752,011 Nigerians have registered nationwide out of which 9,261 enrolled in Cross River State as of Monday, July 19.
“In Cross River, the physical registration will be carried out in the state office and the 18 local government offices from Monday to Friday, except public holidays. The exercise will commence daily from 9 o’clock in the morning to 3 o’clock in the afternoon each day.”
The REC explained that the exercise would be rounded off in the third quarter of 2022, to enable the commission adequately prepare for the 2023 general election.
Also, speaking state Commissioner of Police, Sikiru Akande, who spoke as the chairman of Inter-Agency Consultative Committee on Election Security, assured of adequate security during the registration process.
Akande, who was in company of other security chiefs, said, “The security agencies in Cross River State have put together resources to support the physical registration process. Security personnel are determined to make the registration process peaceful and hitch-free.
“We are sounding a note of warning to anyone or group of persons that would be thinking of causing any trouble as this process is about to begin. We will not tolerate any form of disturbances at the registration centres. We are all set and urge all law-abiding citizens to conduct themselves peacefully.
“Anyone caught fomenting trouble during and around the venues of the voter registration exercise would be severely dealt with,” he said.