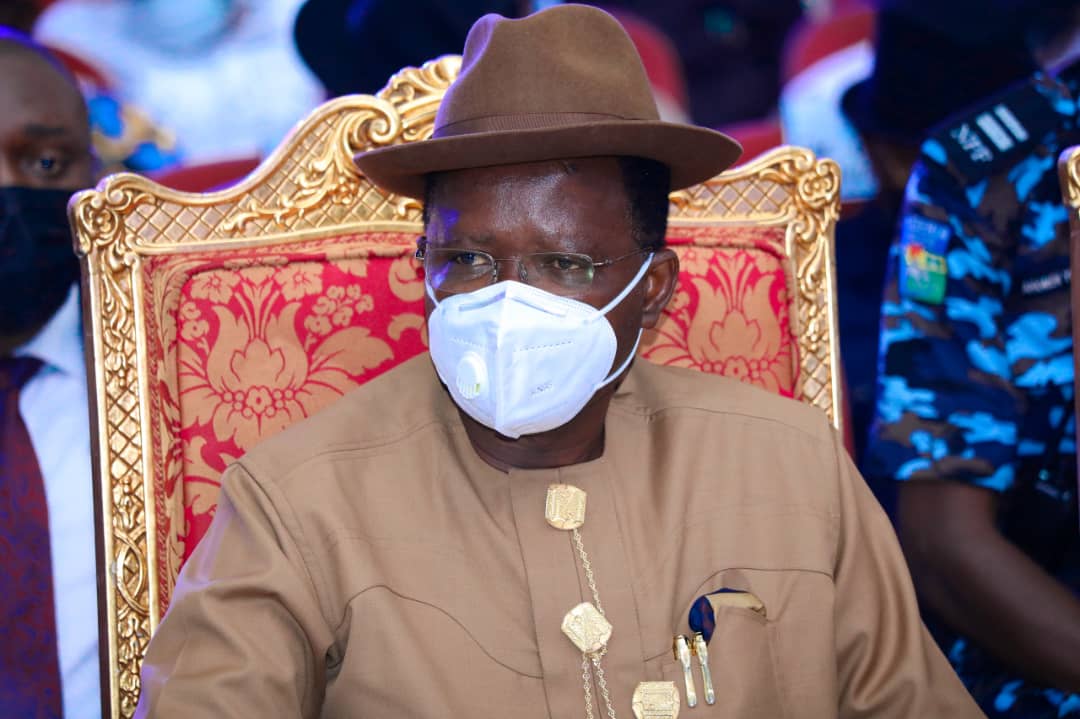 With the rising cases of oil spills and its attendant consequences to lives of the people of the Niger Delta region and its environment, an NGO, the Stakeholders Alliance for Corporate Accountability (SACA) has said it would in no distant time facilitate the sending of petitions by children of the region to the British, Dutch and other Embassies in Nigeria for their swift reactions.
The Executive Director of SACA,Mr Kingsley Ozegbe, disclosed this yesterday at a two-day programme, tagged: ‘Child Safeguarding Policy Development Forum’ organised by the NGO in partnership with the Bayelsa state Ministries of Education, Environment and Health as well as the Catholic Education Board and the National Association of Proprietors of Private Schools (NAPPS), in Yenagoa, the Bayelsa State capital.
Ozegbe noted that the adverse effect of spillages in the Niger Delta region cannot be overemphasized, reiterating that children are the most affected victims of oil spills.
He identified vandalism as major cause of oil spillages, just as he said equipment failure on the part of oil majors cannot be over ruled, describing poverty as another contributing factor to vandalism and oil-caused environmental hazards.
The Tide reports that the ‘Child Safeguarding Policy Development Forum’ would be rounded off today, just as the Bayelsa State Chairperson of NAPPS, Dr Christiana MacDonald, doubling as chairman of the SACA’s project management committee (PMC), represented by the secretary of NAPPS, Mr Ugosough Richard, thanked the NGO for the partnership, saying it would yield the expected results.
Also speaking, the State Commissioner for Environment, Gbaranbiri Iselema, represented by the Director, Climate Change of the Ministry, Mr Wakedei Ere, promised government continues partnering the NGO, assuring that government was desirous of achieving a hazard-free environment, especially from spills.
High points of the event were seminar topics, entitled ‘Understanding Child safeguarding’, delivered by Mr Okusaga Raphael, Child Safeguarding Officer, St Patrick’s Missionary Society, West Africa and the representatives of the Bayelsa State Ministry of Health, Dr Wilcox Izibeya, Mr Jeremiah Dangana, assistant Director Pollution, Ministry of Environment.
The duo identified child abuse and neglects as key factors which exposed children to environmental pollution caused by oil spills.
Izibeya, who also consults for the NGO, stated that medical investigations carried out by SACA during a recent study of some oil spill affected communities in the state revealed that the rate of ailments had been on the increase since the spill occurred, in comparison to their health status before the spillages.
“Studies on the health statuses of some communities affected by oil spills showed that diseases and rate of illness were on the rise since the occurrence of the spillages, compared to before the spillages”, SACA said.
“Diseases and other abnormalities associated with oil spill, apart from the discovered increase of about 38%, neonatal mortality rate are, chest infections, slurred speech, headaches, cough, watery stool, vomiting, breathlessness, miscarriages, premature labour and allergic reactions”,
“Congenital heart defect, hydrocephalus, Omphalocele, anencephaly, anaemia, cancer and chronic obstructive airways”, SACA added.