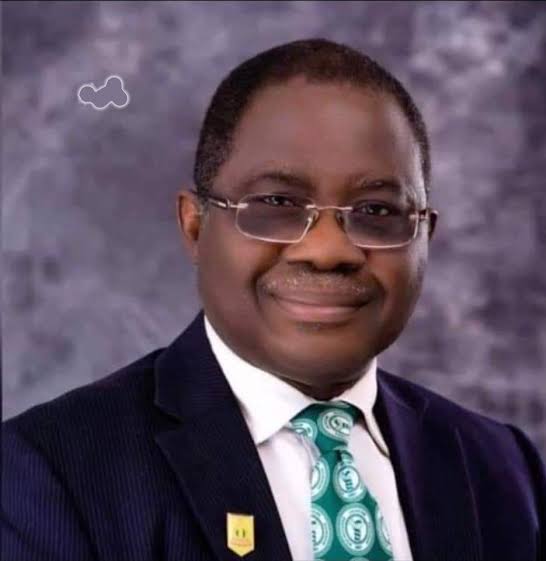 Amidst growing worries as to whether Rivers State can achieve the UNAID’s 90 percent target of  Elimination of Mother-To-Child Transmission (EMTCT) of HIV by 2030, an Epidemiologist, Dr Inwon Joseph Urang, says it’s possible.
Speaking in an exclusive interview in Port Harcourt, Dr Urang said Rivers State has all it takes to achieve EMTCT by 90percent, but that it would have to involve all key stakeholders, particularly the HIV positive pregnant women, whose behaviours, he emphasised, were key.
“To achieve the targeted 90percent, every pregnant woman diagnosed to be HIV positive will have to be on anti-retroviral therapy”, he said.
According to him, to achieve this, government would have to promulgate relevant laws to compel positive pregnant women to access ARV treatment, and everybody should see it as a priority to convince positive pregnant women to access ANC.
“If government is able to promulgate laws, and we’re able to convince all our mothers to deliver in health care facilities, and to focus on ANC, obviously we would be able to achieve 90percent in eliminating MTCT in the State, he said.
Buttressing Dr Urang’s stand, a Sociologist in the Department of Educational Foundation of Ignatius Ajuru University of Education, Dr Oboada A. Uriah, also stated that 90percent EMTCT can be a possibility, if health personnel take it as a point of responsibility.
According to him, “health personnel have to intensify gathering relevant data, such as how many HIV positive pregnant women there are, how to consistently track those of them that are lost to follow up in order to place them on treatment, and generally truly accept that MTCT exists”.
This, he said, was in addition to ensuring that all key stakeholders involved in awareness creation carried out consistent and adequate campaign targeting pregnant women to access ANC.
On his part, the Director of Planning, Research and Statistics, at the Rivers State Hospital Management Board, Dr Bright Ogbondah, said as long as necessary strategic plans were made and followed judiciously, the 90percent target could be achieved.
“As people, we are very optimistic that when we set a target, what we need to do is to finetune our strategies to achieve the target.
“The strategy should not be one that is static. It should be dynamic, such that it evolves over time”, he added.