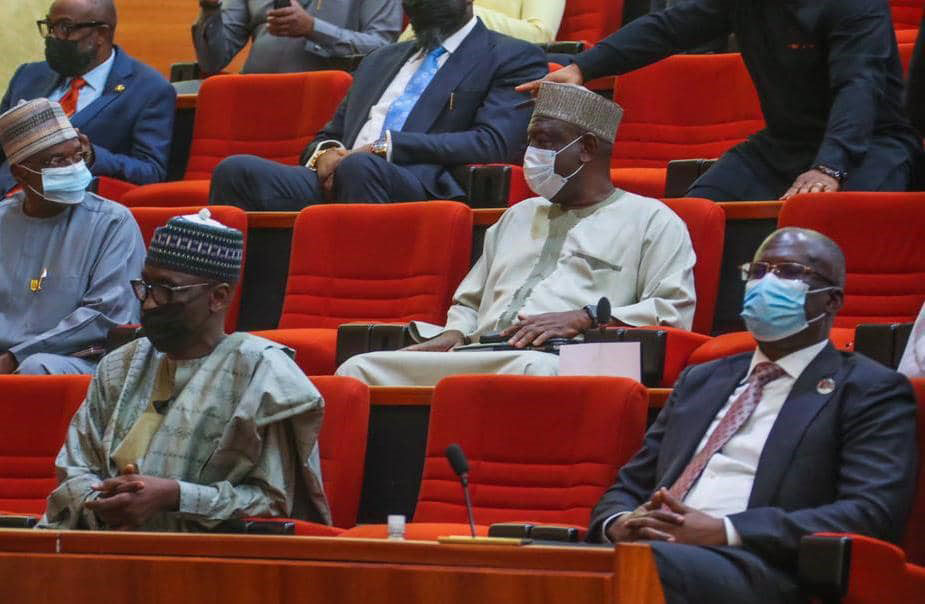 There was uproar in the Senate, yesterday, during the consideration of the Joint Committee on Petroleum Resources Downstream; Upstream and Gas Resources on the Petroleum Industry Bill (PIB).
Despite that, the Senate, passed the controversial PIB after a very heated argument, debate, and plea on the percentage for the host communities, just as the lawmakers approved three percent (three per cent) of the actual annual operating expenditure of the preceding financial year in the upstream petroleum operations affecting the host communities for funding of the Host Communities Trust Fund.
It said that this will ensure adequate development of the host communities and reduction in the cost of production.
The three per cent approved was short by two per cent as against the five per cent recommended by the committee.
The report read, “This chapter highlights the effective and efficient administration of the Host Community Trust Fund which is to be anchored by the settlor, that is the oil and gas companies operating in the host communities.
“The various recommended provisions when passed into law will ensure a peaceful operating environment that will have a positive direct impact on the cost of oil and gas production which has been the bane of the Nigerian oil and gas industry,
“After extensive engagements with various stakeholders and on-the-spot assessment visits to host communities across the country, the Joint Committee recommended strengthening measures and saddled the host communities with responsibilities with a view to reducing or completely eradicating interferences and tampering in the country’s oil and gas production assets.