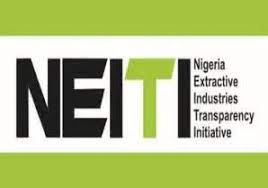 Nigeria realised a meagre N496billion from solid minerals in 13 years despite the country’s huge deposits, the Nigeria Extractive Industries Transparency Initiative (NEITI) has said in its latest audit report.

The amount is what accrued to the federation as revenue between 2007 when NEITI commenced reconciliation of payments in the solid minerals sector and 2019.

Nigeria is blessed with huge deposits of solid minerals, amongst them gold, tantalite, barite, limestone, bitumen, kaolin, and topaz.

With the volume of the deposits, experts say the solid mineral sector, if well harnessed, can generate more revenue for the country and compete with the economy’s mainstay, oil and gas.

Wrong policies and legal encumbrances have hindered the sector from unlocking its full potentials.

The sector has also been beset by illegal and corrupt activities, with operators often failing to remit revenues to the government, mining illegally, evading tax and smuggling mined products out of the country.

The NEITI report said the sector generated just N79.96billion in 2019, and contributed 0.26 per cent to gross domestic product that year.

Of the amount generated, states shared N5.1billion, higher than N2.1billion shared in 2018.

The report said N1.16billion was distributed to solid minerals producing states as 13per cent derivation.

“Nigeria’s GDP in 2019 was ?144.210trillion with contributions from the solid minerals sector totalling ?368.99billion, representing 0.26 per cent of the total amount,” the report said.

The report said of 702 companies that paid royalties to the government in 2019, only 74 companies paid ?3million and above.

It also disclosed that a total of 1,296 mineral permits were issued by the Mining Cadastre Office (MCO) in 2019.

The breakdown showed that Small Scale Mining Leases were the highest with 602 permits granted.

This was followed by 501 and 169 for Exploration Licenses and Quarry Leases, respectively, while the least figure of 24 was recorded for Mining Leases.

The 2019 audit report revealed that the total volume of minerals produced was 59.82 metric tonnes.

On exports, the report said the solid minerals sector accounted for N124.23billion of the total government exports of N24.275trillion for 2019, representing just 0.51 per cent of total export for the year.

To address the issue of non-payments of taxes and multiple tax identification numbers (TIN), the NEITI report recommended that the Federal Inland Revenue Service (FIRS) should carry out comprehensive tax audits to recover all unpaid taxes by companies and also work in collaboration with the Ministry of Mines and Steel Development (MMSD) to reconcile the multiple tax identification numbers by some companies. 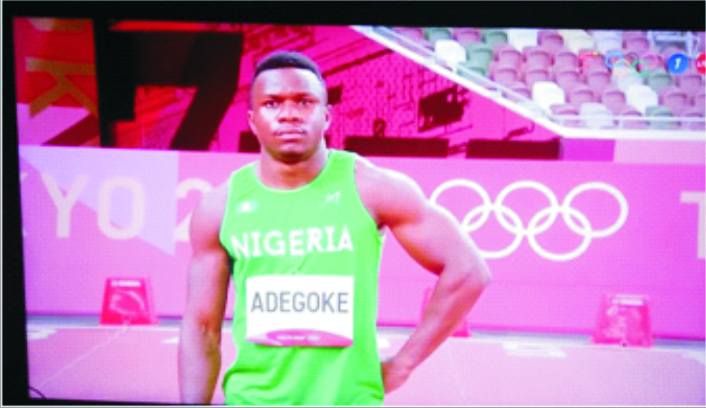 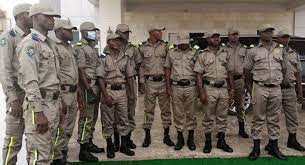