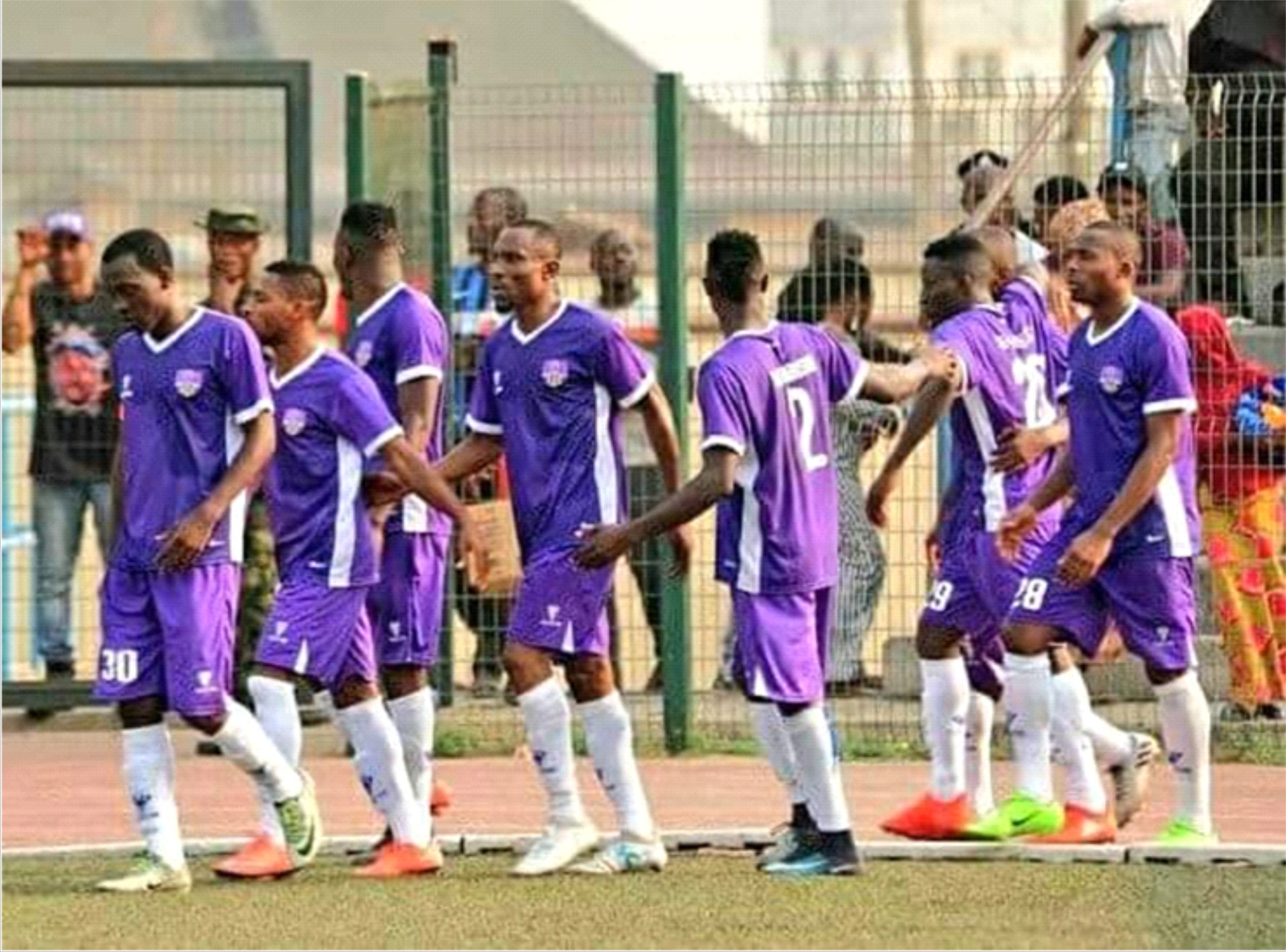 Following Nigeria Football Federation’s disciplinary decision on the match day 20 encounter between FC Ifeanyi Ubah and MFM FC which the former failed to honour despite being the home team, the Lagos-based side has responded to NFF, promising to take matters to FIFA if decisions are not overturned, BSNSports.com.ng report.
The Disciplinary Committee of the Nigerian Football Federation (NFF) upheld the appeal of FC Ifeanyi Uba but ordered it to pay MFM FC the sum of N2 million over its failure to honour match day 20 fixture scheduled to be played on the 9th May, 2021 at the Nnamdi Azikiwe Stadium Enugu, with claims that there were typographical errors in the fixture venue where Nnewi was stated as the venue of the match, but match officials and the away team were at the Enugu stadium, the supposedly venue FC Ifeanyi Ubah were banished to following the aftermath of their matchday 15 fixture.
In response to the decision, a statement released by MFM FC’s Media Officer, Olawale Quadri reads: “The Nigeria Football Federation (NFF) Disciplinary Committee on Friday, 18th June 2021, ordered the replay of the fixture involving FC Ifeanyi Ubah and MFM FC after the hearing of the Appeal lodged by the former against the decision of the League Management Company (LMC), which awarded the three points and three goals to the Olukoya Boys against the Nnewi-based.”
“The LMC decision was in accordance with the universal rules of the game, following the willful failure and refusal of FC Ifeanyi Ubah to honour the match, which was scheduled to take place at the Nnamdi Azikwe Stadium, after their banishment to Enugu State, as a result of security breaches and incidences of assault on Match Officials, at their traditional home ground (Nnewi).”