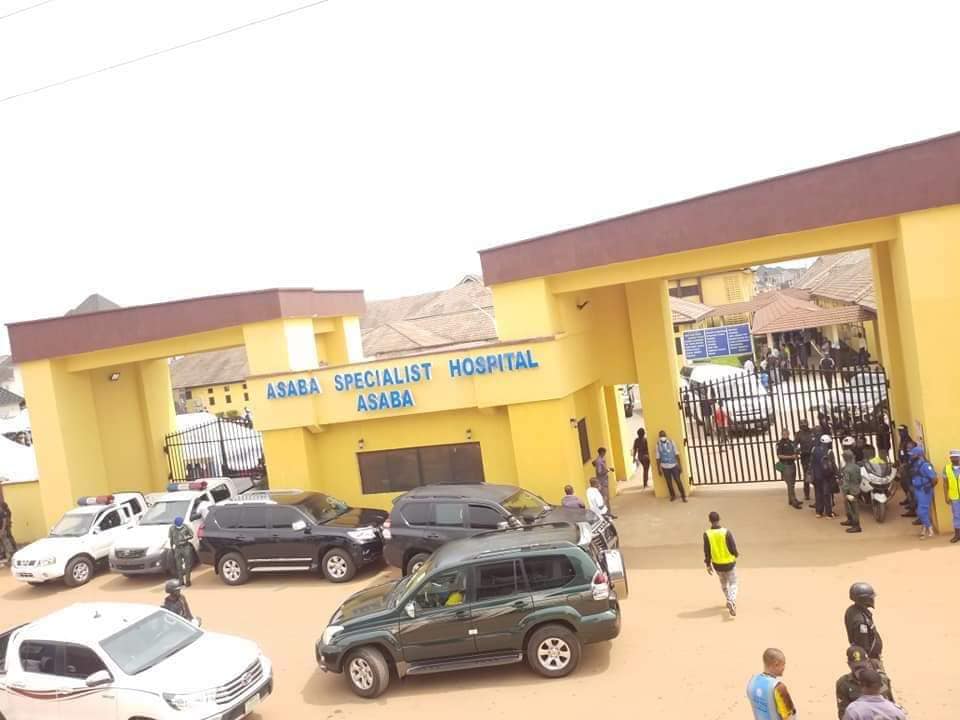 The National Association of Master Bakers and Caterers of Nigeria (AMBCN) has endorsed the inclusion of Orange Fleshed Sweet Potato (OFSP) puree in bread production.
The National President of AMBCN, Alhaji Mansa Umar announced this yesterday in Abuja.
Umar spoke at an AMBCN seminar held in collaboration with Sano Foods Limited on inclusion of 20 per cent OFSP puree in bread production.
The president said the decision was to cut down the cost of bread production in Nigeria following the recent increase in prices of all baking materials in the country.
He said there was need to consider inclusion of farm produce that the country have in abundance in bread production to cut down the price of bread.
Umar said the inclusion of OFSP puree was a good development as it had more nutritional value and would help to reduce cost of production.
“We have mobilised our national executive members from all states to be part of this innovation at Abuja because of its importance and urgency,’’ the president said.
He urged government agencies, banks and state governments to give necessary support to the initiative.
The National Secretary of the association, Mr Jude Okafor said “this is a very successful innovation; the national body of AMBCN is fully in support of this new initiative’’.
Okafor said the aim was to ensure that the implementation cut across all states for the benefit of all Nigerians.
Head Processing and Operations of Sano Foods Mr Solomon Ojeleye, also praised the initiative.
“OFSP is rich in beta-carotene and fibre with high nutritional value in vitamin A for eye health, vitamin B6 for healthy metabolism and nervous system.
“And vitamin C for immune health, with vitamin D which plays an important role in carrying out vital functions in the body system,’’ Ojeleye said.
Business Development Manager of Agric. Capital Mr Richard Nwadimuya,said the company would work with various farming groups to ensure that OFSP roots were made available in the country.
Managing Director of Agro Park Mr Sola Olunowo, appealed to bakers to imbibe the project and promised that it would be successfully implemented.
“We are partnering with Sano Foods and Master Bakers in this initiative, our plan is to cultivate 5,000 hectares in three phases. This is our area of expertise and it’s not new to our organisation,’’ Olunowo said.
The FCT Chairman of AMBCN, Mr Ishaq Abdulkareem commended Sano Food for the initiative and appealed to the federal, state government and private sector for support.
According to Abdulkareem, the price of bread is becoming worrisome as the prices of raw materials keep increasing daily.
He said that consequently, there was need to look inwards in order to reduce the cost, and for some businesses not to close down.The Nigerian Export Promotion Council (NEPC) says Nigeria will soon move away from total dependence on crude oil to exporting non-oil resources and products.
The Regional Coordinator of the Council, South-South, Mr Joe Itah, said this during a One-Day Round Table Stakeholders’ forum on Cassava and Palm Producers in the Non-Oil Exports Sub-Sector in Yenago, yesterday.
He said “The spate of economic uncertainties around the most economies of the world has shown us that it is time to really sit up and seek to do things differently to enhance the economy.
“It is in pursuit of this goal that the Nigerian Export Promotion Council (NEPC) established the One-State-One-Product project which in itself is an offshoot from the Zero Oil Plan Initiative.
“The Zero Oil plan is a Federal Government driven economic arrangement enshrined within the Economic Recovery and Growth Plan (ERGP) to develop and promote 22 choice products where Nigeria has competitive advantage for export.
“It was first introduced in 2016 to lift the nation out of the then recession.
“Presently, the initiative is an integral part of the Nigerian Export Economic Sustainability Plan (NESP).”
Itah identified the main product in Bayelsa as cassava, with palm oil as an alternate product.
He added that “But there are few more other products of interest in Bayelsa that could do well in export including sea foods and rice among others,” he added.
In his presentation, the Commissioner for Agriculture and Rural Development, Mr David Alagoa,said what they needed was setting a task force for  all exporters to follow.
He said one of the focuses with export was that one must register his or her company to make the person a businessman or woman.
“For you to go into exporting mode you must do a research before venturing into such a business, knowing the markets to export your goods.
“You must not start big in a business, but you can start small, for you to grow it gradually before it becomes what you want it to be.
“People are exporting all sort of things, the leaves they wrap moimoi with, brooms are selling abroad twenty time what they cost here, back of cannel shell can be exported also,” he said.
In her speech, the Permanent Secretary, Ministry of Commerce and Industry, Ms Patience Abah, said the Bayelsa government was ready to partner private sector to enhance economic development.
She commended the organisers of the forum, saying that it was a welcome development for Bayelsa exporters.