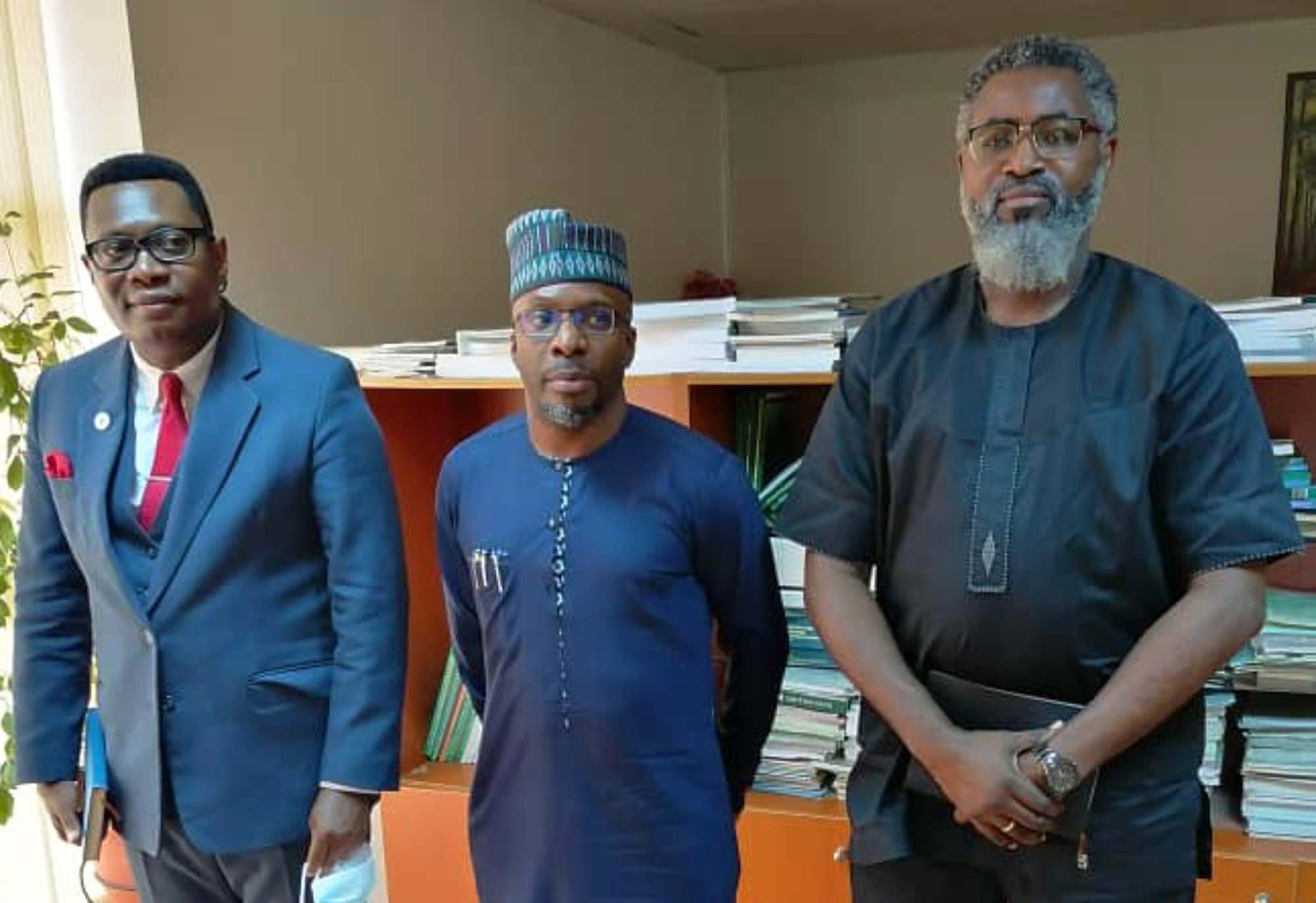 Stakeholders in Egi Kindom, Ogba/Egbema/Ndoni Local Government Area of Rivers State have decried the neglect of the area by the Nigeria Liquefied Natural Gas (NLNG).
They alleged that there was nothing to show in Egi Kindom in terms of infrastructural development for many years of NLNG operations in the area.
One of the stakeholders, Dr. Ifeanyi Obullor, made the allegations at the weekend while speaking with newsmen in Port Harcourt.
He said the history of oil and gas in Nigeria can not be complete without Egi Kindom, pointing out that Egi Kindom is next to Oloibiri in the present day Bayelsa State where oil was first discovered in commercial quantity.
According to him, Egiland which comprises 17 communities is the highest oil producing communities in the country.
He regretted that despite the fact that the gas from Egi feeds the Bonny NLNG and the Eleme Petrochemical company, which is now Bought by the Indorama, the kingdom has not benefited anything from the NLNG, either in terms of road project or scholarship.
Agreeing with the position of Obullor, another stakeholder, Wisdom Dike, said that Egiland contributes 100,000 barrels of crude per day to the nation’s oil reserves.
“NLNG has neglected the Egi people, and there should be a change in this. The Obite gas plant feeds both Bonny NLNG and Eleme Petrochemical, but we have been neglected, in spite of the fact that the gas NLNG exports is gotten from Egiland, but there is nothing to show for it.
“So, we want a Memorandum of Understanding (MOU) with the NLNG, and we want recognition. We had such MoU with Total ENP, and it has been implemented up to 60 percent, even though it was through agitations,” he said.
The stakeholders agreed that there were numerous challenges facing the kingdom particularly in the area of environmental degradation.
They appealed to Governor Nyesom Wike to also come to their aid in terms of road construction, noting that good road will attract investors to the area.

Nigeria To Move Away From Dependence On Crude Oil – NEPC