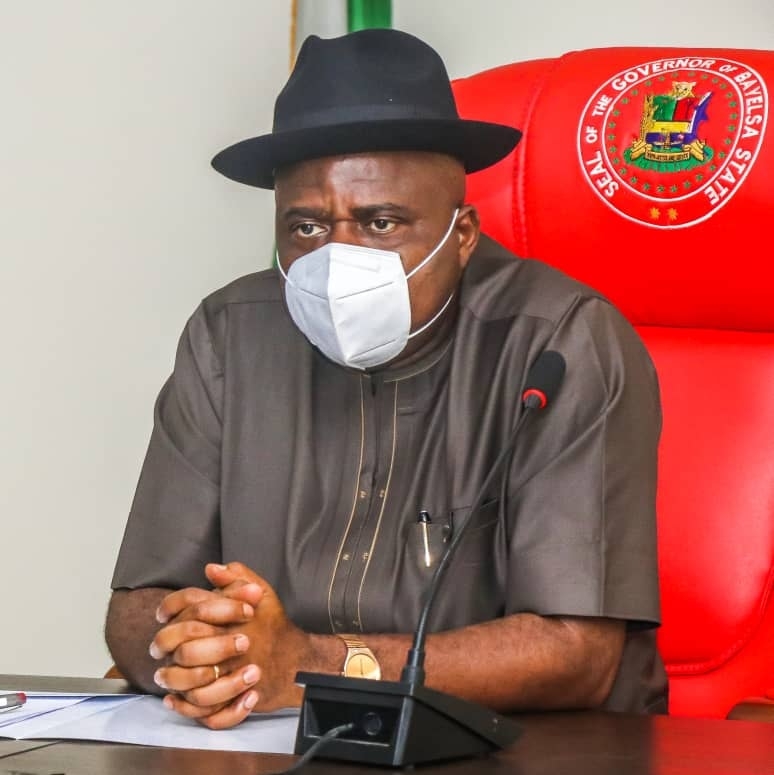 The Movement for the Survival of Izon Ethnic Nationality in the Niger Delta (MOSIEND), has joined others in commending the Rivers State Governor, Barr. Nyesom Wike, on the flag- off of construction works for hostel blocks and the 1,500 seat auditorium at the Yenagoa law school campus.
The group said the Rivers governor has once again proved himself to be a man who matches words with action.
Recall that Governor Wike, made a pledge on 29th August, 29, 2020 and nine months down the line, he has fully redeemed his pledge to build a 900-student hostel and the 1500 capacity auditorium.
Speaking on behalf of the National President, the Chairman MOSIEND, central zone, Comrade Taribolou Ogboriyo, noted that the revival of MOSIEND was to raise the level of clamour for purposeful infrastructural and human capital development of our people, in the Niger Deltan region.
MOSIEND fully shares the ideals of Governor Wike who has developed infrastructure to a point where he is nicknamed Mr Project and we can all attest to the fact that Governor Wike’s drive for developmental projects knows no bound as he has crisscrossed into his sister state in Bayelsa to showcase the importance he attaches to education in the Niger Delta.
He continued that, “In so doing, MOSIEND is using this auspicious occasion to whisper to the Governor that our Elders council, National and Zonal leadership have already come to firm conclusion that Your Excellency has naturally distinguished yourself as the spokesman of the Niger Delta, similar to the hard work the governor has put in place, that earned him the Mr Project title.
Accordingly, MOSIEND is consulting with other ethnic nationalities on the need to confer a befitting title on him in order to fully establish and authenticate his natural emergence as the voice for the Niger Delta.
MOSIEND also used the opportunity to bring up the NDDC board issues that is hitting up the polity and threatening to conflagrate the entire Niger Delta.
The group stated that amongst other things, the constitution of the Board of NDDC is the responsibility of the president with advice from the governors
“The importance of the appointment cannot be over emphasised, as it is the only prescribed legal body that can always be held accountable by the people of the Niger Delta”.
Furthermore, the zonal chairman, said that the NDDC Act Part III, Section 11(1) also prescribes a Standing Committee made up of the Governors of the NDDC States, known as the Advisory Committee, whose appointment and functions are statutory and beyond the powers of the president. As a matter of fact Section 11(3) states in part:
“The Advisory Committee is charged with advising the board and monitoring the activities of the commission, with a view to achieving the objectives of the commission”.
This section is the key to the expected success story of the NDDC. It has therefore become very necessary to appeal to His Excellency to, without delay, liaise with the South-South Governors, forum chairman to constitute a delegation to once again, visit Mr President, to impress it on him to constitute the board so that the governors can also play their role on the NDDC in ensuring it functions lawfully.
The law requires the governors to advise and monitor the board and not a sole administrator. The people of the Niger Delta will henceforth not allow politicians to toy with the development of the area.
Comrade Ogboriyo, used the occasion to extend hands of fellowship to Wike and also craved his indulgence to grant audience to the Eastern Zone MOSIEND leadership which is domiciled in Rivers State and the National Executive headed by a Rivers State indigene for purposes of working out areas of cooperation on the issue of security.

Bayelsa Alerts On Proliferation Of Arms