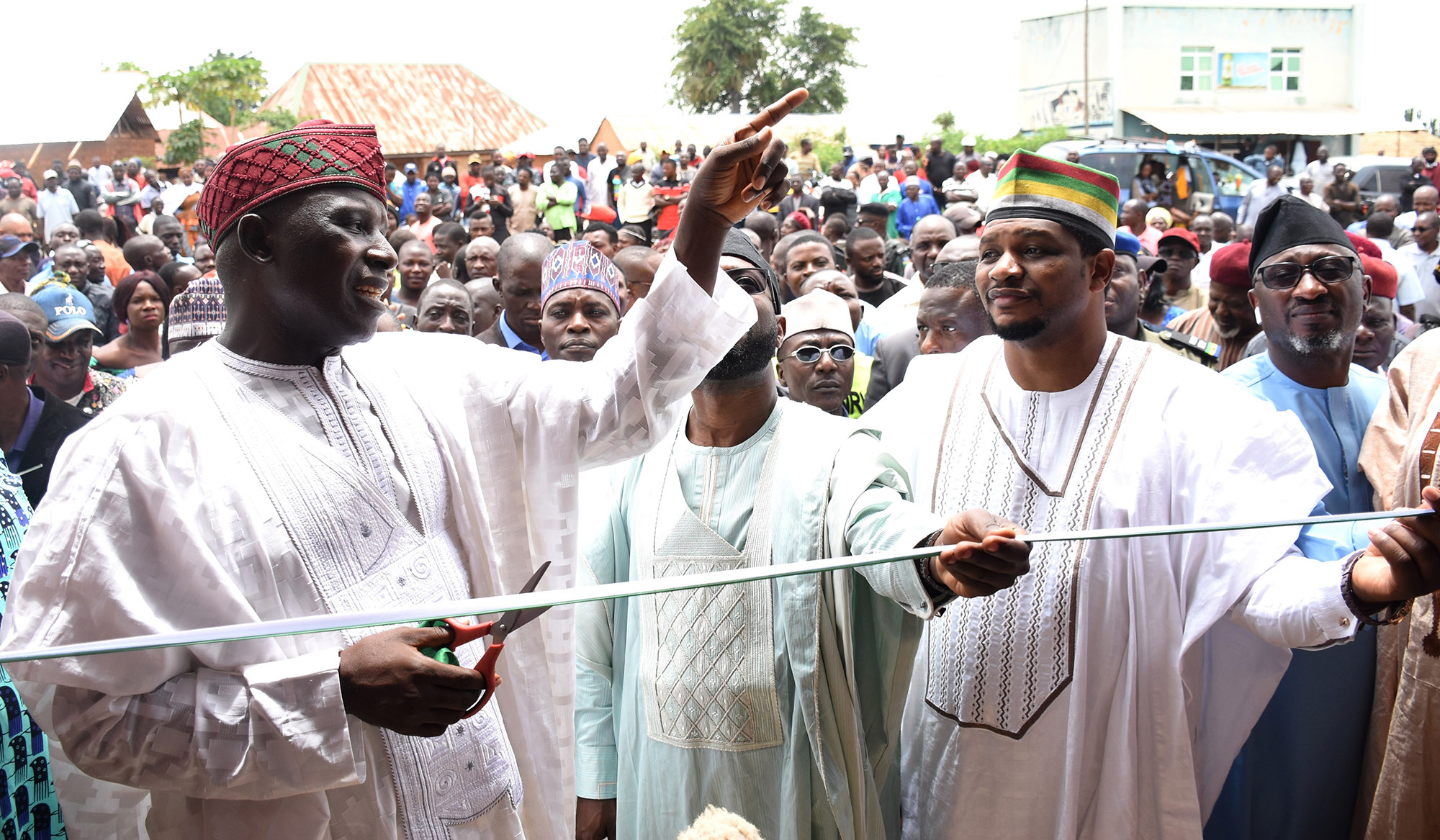 The Peoples Democratic Party (PDP), Lagos State chapter, has concluded primary elections for emergence of  its flagbearers for the July 24 local government elections across the 57 councils in the state.
The state PDP Chairman, Mr Adedeji Doherty, said in a statement on Monday in Lagos that the party’s executives in the state had congratulated all the chairmanship, vice-chairmanship and councillorship candidates of the party for the polls.
Doherty, who said that a comprehensive list of the candidates would be published soon, advised the flagbearers to be worthy ambassadors of the party.
He commended efforts of unsuccessful aspirants and said that though they did not win, the efforts had been noted by the party.
He urged all aspirants and candidates to remain loyal to the party.
“All candidates should know that the job has just started; you should all endeavour to make good use of the opportunity set before you by your respective local governments areas and Local Council Development Areas,” Doherty said.
He urged all candidates to do much to ensure victory in their respective councils.
“Lagos is winnable if all and sundry have their hands on deck and all acts are got right.
“I once again appreciate the efforts of all candidates and aspirants,” Doherty said.
The Tide reports that Lagos State Independent Electoral Commission has rolled out the timetable and guidelines for  elections into the 20 local governments and 37 LCDAs of the state.
Meanwhile, a chieftain of the Peoples Democratic Party (PDP) in Enugu State, Chief Lawrence Eze, has urged politicians to shun inflammatory and unguarded utterances that could further heat up the polity.
Eze, who was an aspirant for Enugu West Senatorial Election in 2019, made the appeal while speaking with newsmen in Enugu on Monday.
He said that harsh and inconsiderate utterances and rhetoric were already sending negative signal about the country to the international community, including foreigners that work or own businesses in Nigeria.
“There is a need for Nigerians especially politicians to tone down their rhetoric and stop inflammatory statements capable of setting the nation aflame, even when there is no form of war in the first place.
“The current relative peace the country has and we are enjoying is to the benefit of all.
“Hatred, segregation and hate speech only tear us apart and draw us against each other and dent our international image as well,’’ he said.
The chieftain also warned politicians not to overstep their powers and getting involved on issues not related to their duties.

“Today, our politicians get involved in a lot of affairs, which is not governance and do not have a bearing on their offices.
“Most politicians want to hold sway on everything happening around them, even when they are not directly involved.
“Today, politicians want to impose and influence who becomes the chief judge, archbishop, bishop, chief imam, community/market leader, youth leader of a community or association.
“Most of these negative impositions, tells on the kind of leadership we get at these levels; which is further denying Nigerians the opportunity to get competent minds based on merit,’’ Eze said.