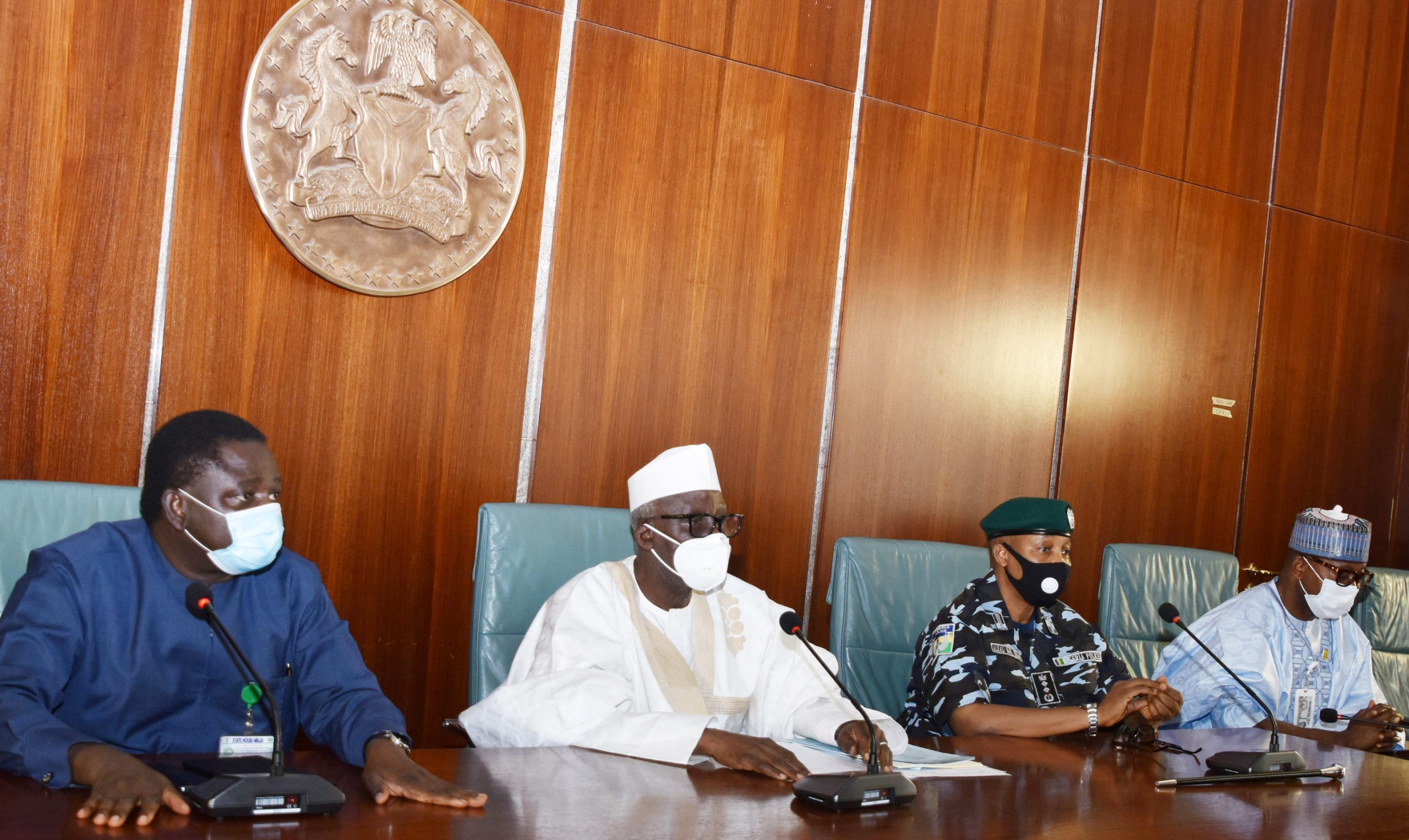 A factional President of the Movement for the Survival of Ogoni People (MOSOP), Mr Fegalo Nsuke, has criticised the non-involvement of communities and civil society organisations in the going implementation of the clean-up in Ogoniland.
Nsuke, who said this in a press release made available to The Tide in Port Harcourt said the entire clean-up project is a complete mess.
According to him, the non- participation of community representatives especially the non-involvement of MOSOP hurts and jeopardizes the credibility of the entire exercise and makes it vulnerable to greater corruption.
The factional MOSOP President said active community participation through the representatives of MOSOP should have built in credibility, checked and monitored the exercise for compliance and built in controls, regretting that the project which has consumed over $600million has become an instrument for political patronage.
He expressed worries that the damage already done to the exercise could not be repaired as the entire management and implementation process is skewed to impress political party loyalists and obviously designed to raise funds ahead of the 2023 elections.
Nsuke said the Ogoni clean-up was the brainchild of MOSOP and it is regrettable that it’s been messed up and ridiculed by the government. He noted that MOSOP was in the formative stages of HYPREP responsible for structuring the entire exercise and had developed the framework to provide a successful programme but unfortunately, MOSOP had been excluded from the programme leaving it at the mercy of political party loyalists and making it vulnerable to a pervasively corrupt system.
“We structured the system, from the Governing Council, to the Board of Trustees and our involvement was to checkmate the inclination for looting public funds which is obviously a Nigerian problem”, Nsuke said.
He further said “the exclusion of MOSOP from the process does not allow us to monitor what they may be doing and we are very worried that things could get even worse this time” the MOSOP President said.

“There is no way you will have such a gigantic project implemented and leave the community out of it while flooding the system with political party loyalists. What you are telling us is that they are expected to sort themselves out and raise money for the next elections just as we saw under the last dispensation”, he said.

Nsuke called for a review of the present structure and operations of HYPREP to build in more transparency, increase community participation and build greater public confidence in the system noting that if transparency and community participation can be incorporated, the program can be restored and the public may begin to build some confidence in the new management and expect things to work better.