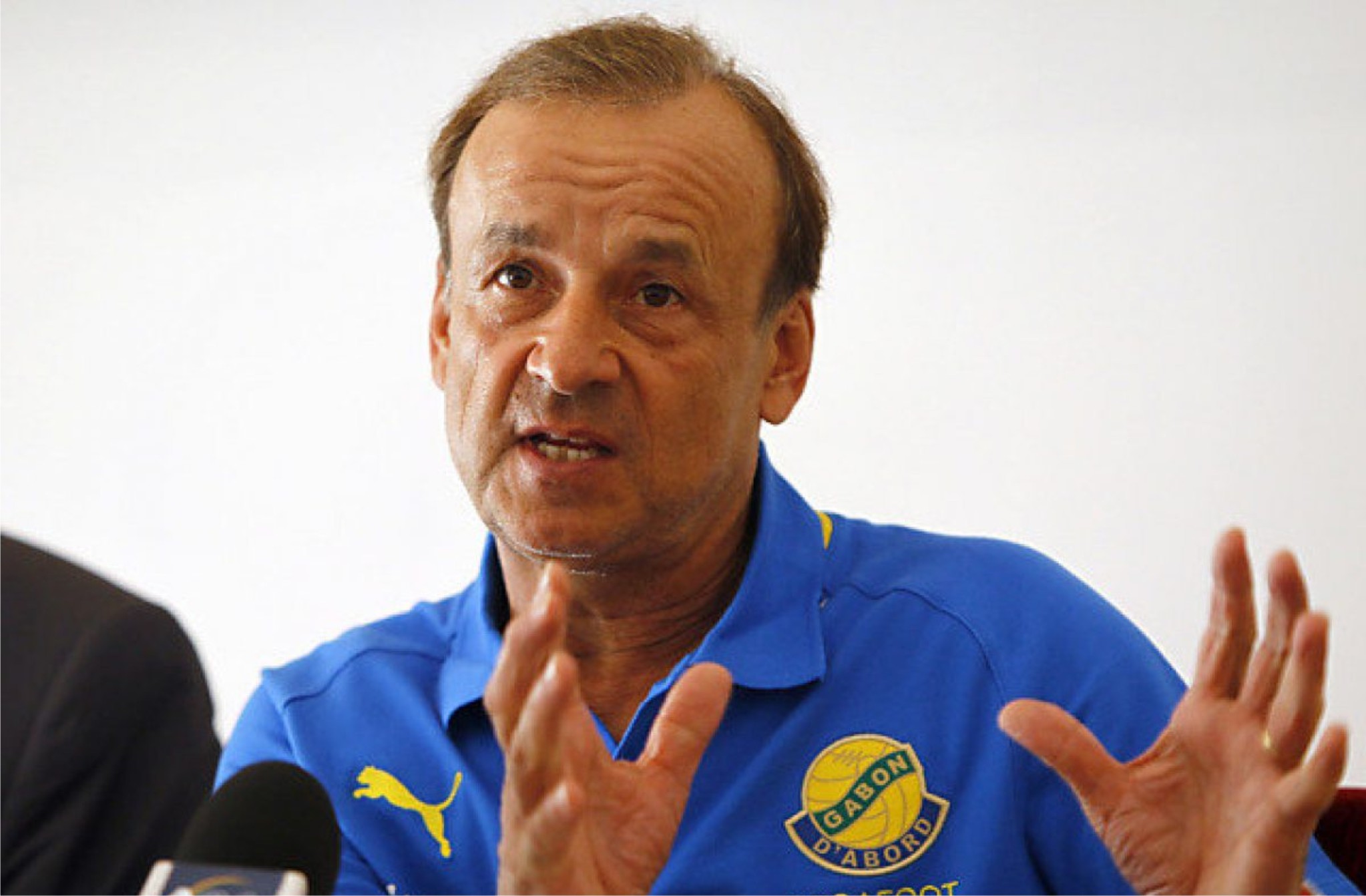 Nigeria Football Federation President, Amaju Pinnick has revealed that he forced Super Eagles Coach, Gernot Rohr to include Ahmed Musa in the squad that played the Benin Republic and Lesotho back in March.
Recall that Rohr came under heavy scrutiny for including Musa who was unattached for five months after leaving, his Saudi Arabian club Al Nassr in October.
In an interview with Tidesports source on Friday, Pinnick, in an attempt to explain how the Federation has supported the players in their low moments, said he singlehandedly forced the Franco-German tactician to pick the former Leicester City and CSKA Moscow for the assignment.
“For example in 2017, Ahmed Musa had a lot of problems with Leicester, he wasn’t playing because, he had issues with his wife then but we stepped in, but the media won’t know that.”
“Again, in the last qualifiers, the coach decided he’s not going to call Ahmed Musa, because he was not playing, but I said there are some players who are national team players, while some are for club and I told him, for the first time, I’m going to impose player on you.”
“We argued but I’m the president and he later agreed, so what happened he scored two beautiful goals in Russia. So Musa now had to come to national team to play, just because of his national team place,”