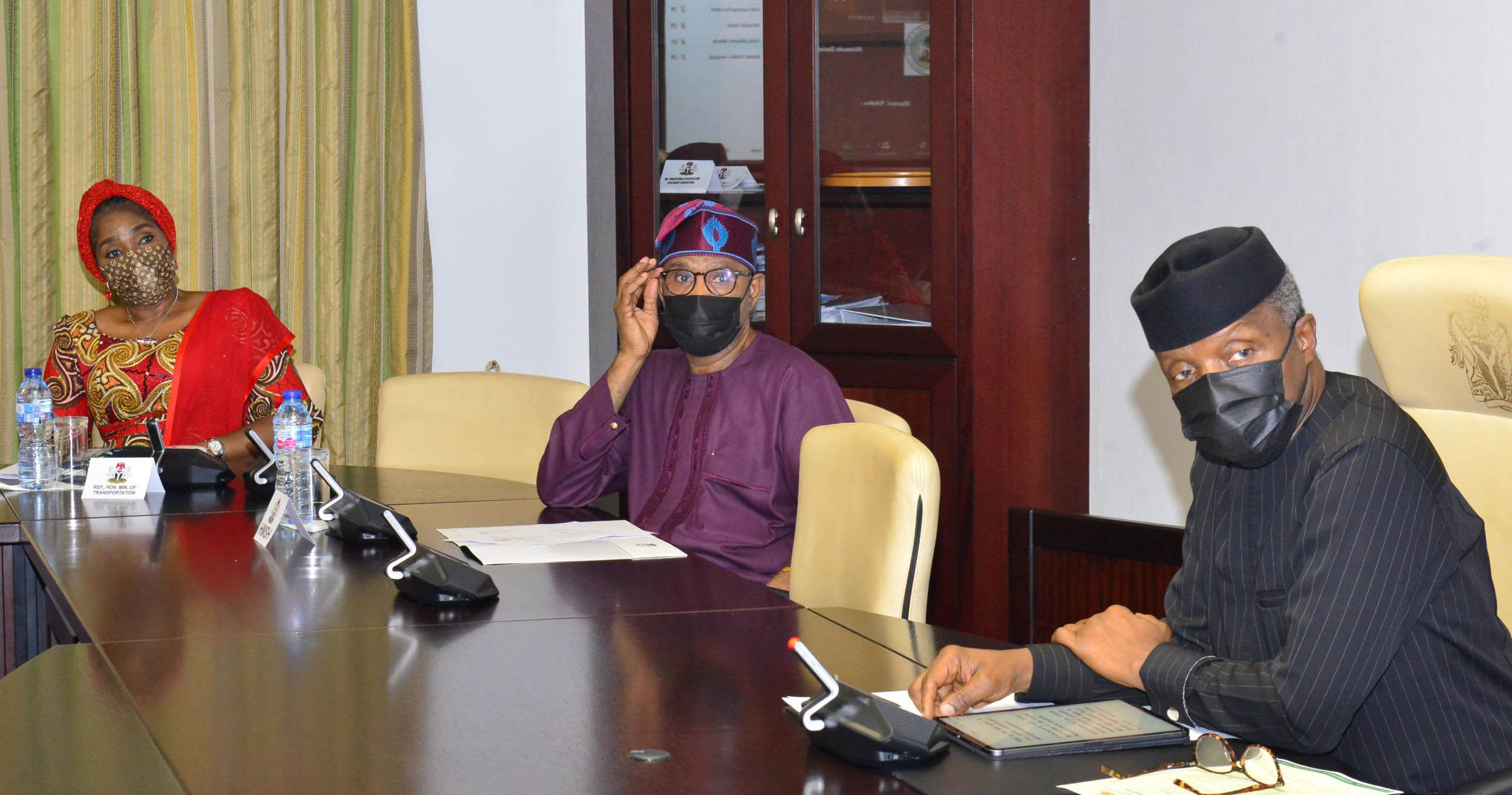 Governors elected on the platform of the Peoples Democratic Party, have declared support for their southern counterparts in demanding for state police and the restructuring of the Nigerian federation.
The PDP governors who met at the International Institute For Tropical Agriculture, Ibadan, Oyo State, on Monday, equally declared support for a ban on open grazing.
Recall that Governors of the 15 southern states met in Asaba, Delta State last week and made similar demands.
In a six-point communique issued after its meeting, the PDPGF, decried the worsening security situation in the country as well as the poor state of the economy.
Chairman of the PDPGF and Sokoto State Governor, Aminu Tambuwual, signed and read the communique.
The communique read in part, “The meeting called on Mr. President as the Chief Executive Officer of Nigeria and Commander in Chief of Nigerian Armed Forces to immediately send an Executive Bill to the National Assembly to amend the Nigerian Constitution to devolve more powers to the states with respect to security arrangements culminating in some form of state policing and the general security architecture.
“In the interim, Mr. President should summon an immediate meeting of the Nigerian Police Council, which comprises Mr. President and all state governors and other critical stakeholders to evolve and implement strategies to combat the present threats to our union, especially with respect to policing.
“The meeting agreed that the police force still remains the appropriate institution to secure our democracy and should not be subjected to personal attacks. The welfare, training, equipment, funding of all security agencies should be given priority.”
On the vexed issue of open grazing, the governors expressed support for “the earlier position taken by the Nigeria Governors Forum, Northern Governors Forum and recently, the Southern Governors Forum, to adopt ranching as the most viable solution to the herders / farmers clashes in Nigeria.”
According to the governors, restructuring the Nigerian federation in such a way as to devolve more powers and functions to the States as well as a reform of various civil institutions, would go a long way to promote efficiency and equity for all sections of Nigeria.
While appealing to all Nigerians to work together in order to take the nation out of its current predicament, the governors condemned what it described as the lackluster performance of the APC-led Federal Government.
Tambuwual said, “The meeting called on the incompetent and rudderless APC Government to take bold and deliberate steps to de-escalate and lower tensions in our country, and concentrate on projects and policies that will enhance and promote national unity and cohesion.”
The governors also re-iterated their earlier call on the National Assembly to expedite action on the passage of the Electoral Act that would ensure a free and fair election, including provisions for electronic accreditation and electronic transmission of votes.”
Governors who attended the meeting were Aminu Waziri Tambuwal (Sokoto State), host, Seyi Makinde (Oyo), Udom Emmanuel (Akwa Ibom), Douye Diri (Bayelsa) Samuel Ortom (Benue) and Ifeanyi Okowa (Delta).
Others included Ifeanyi Ugwuanyi (Enugu) Nyesom Wike (Rivers State) Ahmadu Fintiri (Adamawa State) and Godwin Obaseki (Edo), Bala Mohammed (Bauchi) while the Zamfara State Governor, Bello Matawalle, was represented by his Deputy, Mahdi Mohammed.