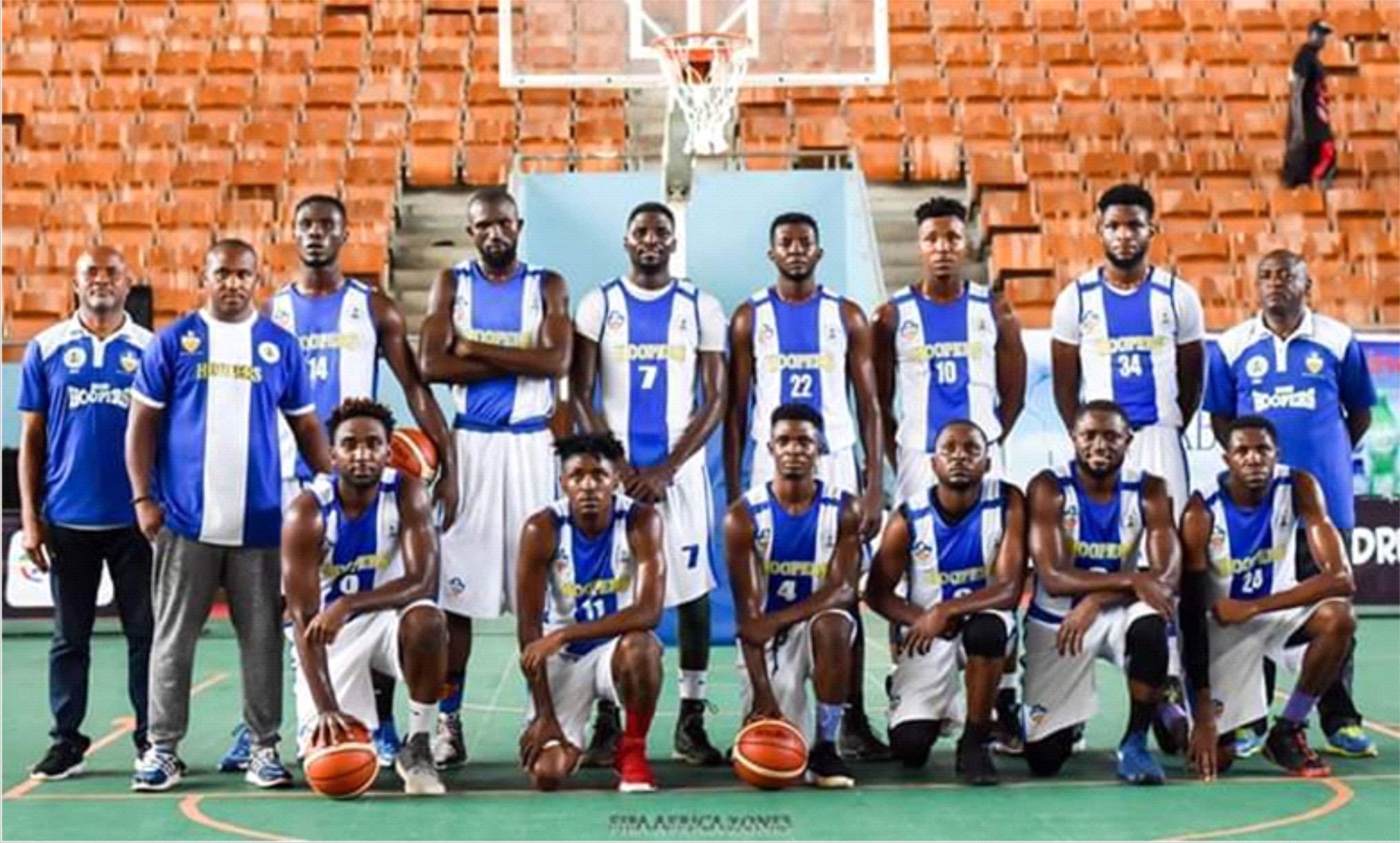 D’Tigers point guard, Ben Uzoh, who has joined Nigeria’s Rivers Hoopers, is poised to become the first former NBA player to play in the Basketball Africa League, having played for the New Jersey Nets, Cleveland Cavaliers and Toronto Raptors from 2010 to 2012.
Uzoh was a member of D’Tigers at the 2016 Olympics, FIBA Basketball World Cup 2019 and FIBA AfroBasket in 2013 and 2015.
BAL last Friday unveiled the rosters of all 12 teams ahead of the league’s inaugural season, which tips off Sunday at the Kigali Arena in Rwanda.
Rwanda’s Patriots BC plays Nigeria’s representatives, Rivers Hoopers in the first BAL Game.
The BAL rosters feature 154 players from 24 countries across Africa, Europe, the Middle East and the United States.
Each of the 12 teams, which come from 12 African countries, will have up to 13 players (12 active and one inactive), at least nine of whom are citizens in their respective team’s home country and up to four of whom are from other countries, with no more than two players per team from outside of Africa.
Nine players bring NBA G League experience to BAL’s first season – Brandon Jay Costner and Prince Ibeh (Rwanda’s Patriots BBC), Myck Kabongo and Demarcus Holland (Mozambique’s Ferroviàrio de Maputo), Ibrahima Thomas (Mali’s AS Police), Uzoh, Taren Sullivan and Robert Daniels (Rivers Hoopers), and Ater Majok (Tunisia’s US Monastir).
Twenty-one BAL players have NCAA Division 1 experience, with 11 of the 12 teams featuring at least one former Division 1 player.
BAL teams feature a combined 19 players who previously participated in Basketball Without Borders Africa, the NBA and FIBA’s global basketball development and community outreach programme for top prospects from across the continent, including Mohab Yasser Abdelaty Abdallatif (Egypt’s Zamalek).  Abdallatif is poised to graduate from NBA Academy Africa this year and becomes the first NBA Academy prospect to play in the BAL.

S’Eagles Goalkeeper Reacts To His Performance